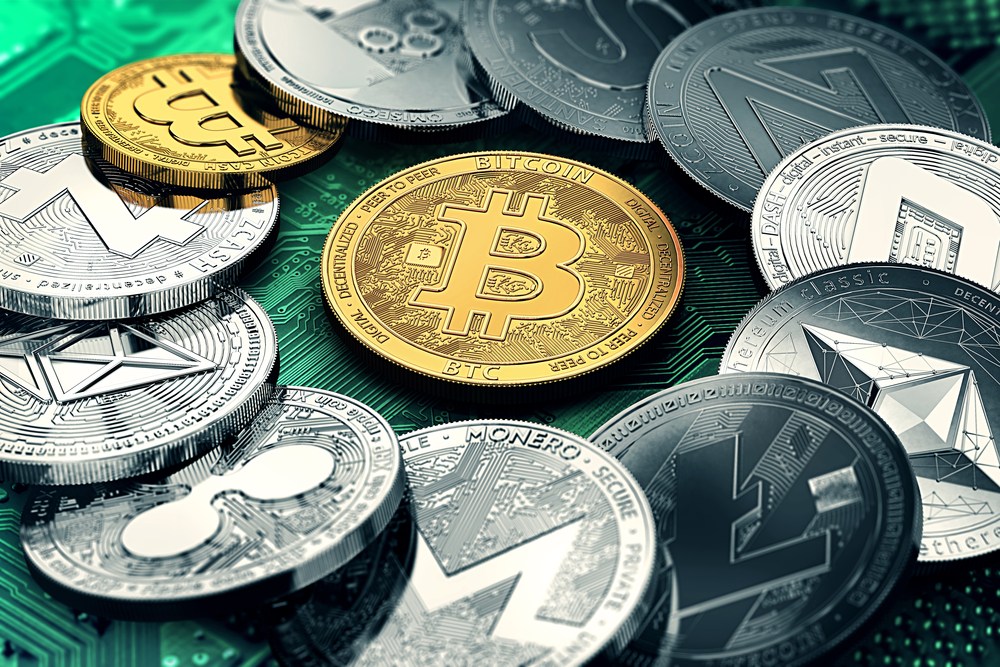 A UAE-based company called “OneGram” will soon be issuing their own gold-backed cryptocurrency, to help Muslims who want to invest in cryptocurrency, while complying with the rules of their faith.

In recent years, the growing popularity of cryptocurrency and Islam has extended throughout Southeast Asia and the Gulf, which are two of the major Islamic Finance centres in the world. However, because cryptocurrency and the technologies that come with are products of financial engineering, the investments aren’t always compliant with the rules of Sharia law. According to Sharia principles, it’s important for economic activities to be based on physical assets instead of speculation.

Fortunately, there may be a solution. Some UAE cryptocurrency startups like OneGram will be launching instruments of cryptocurrency backed by physical assets and certified as verified according to Islamic advisors. To reduce speculation, each cryptocurrency unit by OneGram is backed by a physical gram of gold stored in a vault (check the current gold rate here: https://www.business24-7.ae/gold-rates-in-dubai). This new strategy aims to prove that the rules and regulations of Sharia can be compatible with blockchain technology in the right circumstances.

Gold was one of the initial forms of money to be used in Islamic societies, which makes it a good choice for a UAE gold based cryptocurrency hoping to comply with Sharia law. So far, millions of dollars of OneGram coins have already been issued – which account for about 60% of the total intended to be shared out. OneGram hopes that all of their coins will be issued prior to an exchange listing set for the end of May. The company recently received a ruling that shows that its cryptocurrency conforms with the practices and principles of the Islamic religion from a company called Al Maali consulting.

This Dubai-based company is one of the many in the world that can offer insights into whether regulations and practices adhere to Sharia standards. Although OneGram certainly has a lot to offer in terms of UAE cryptocurrency solutions, it’s not the first startup to take this unique approach to managing digital currencies. In Malaysia, a company called HelloGold recently launched an initial offer of a gold-backed currency in October of 2017, after achieving approval from a similar group of advisors.

The Chief Marketing Officer for HelloGold, Manuel Ho noted that the coin conforms with the rules of Islamic law because transactions happen within a carefully defined period, which helps to make them less volatile while addressing the issue of pricing ambiguity. Other companies follow a similar set of rules, like Halal Chain in the UAE, which constructed its ICO in December of 2017. The Halal Chain cryptocurrency doesn’t link its transactions to gold but uses Islamically permissible goods instead.

At this stage, Sharia authorities on a national level have not been able to rule whether cryptocurrencies should be permissible under Islamic rulings. Although several global bodies recommend standards be set in place for Islamic finance, no-one yet has been given the authority to impose these standards. Many governments remain ambivalent and concerned about the possibility for instability in Sharia law. However, they’re also unwilling to lose the chance to invest in cryptocurrency too.

The UAE and Saudi Arabian central banks recently warned citizens about the risks associated with trading Bitcoin, though outright bans have not yet been imposed. Additionally, Jurists in South Africa have ruled on the side of cryptocurrencies, indicating that they have become a socially acceptable and common investment. However, the Durul Ihsan Centre did not endorse cryptocurrencies in October of last year and claimed that many people are concerned about the concept of potential pyramid schemes growing around cryptocurrency.

Some academic experts across Britain, India, and Turkey have also said the cryptocurrencies cannot be permissible, and in January, the Grand Mufti in Egypt declared that cryptocurrencies shouldn’t be traded. The argument around cryptocurrencies is complicated for a number of reasons – including the fact that there are thousands of digital coins present in the world today – all with their own unique features related to mining, distribution, and trading. This is why some groups believe that a blanket ruling on Sharia law and cryptocurrencies isn’t appropriate.

Additionally, cryptocurrencies are unique in comparison to standard investments because of the underlying projects, commodities, and businesses that are involved with them. It’s not really possible to implement a blanket ruling for all cryptocurrencies because they’re so different from one another.