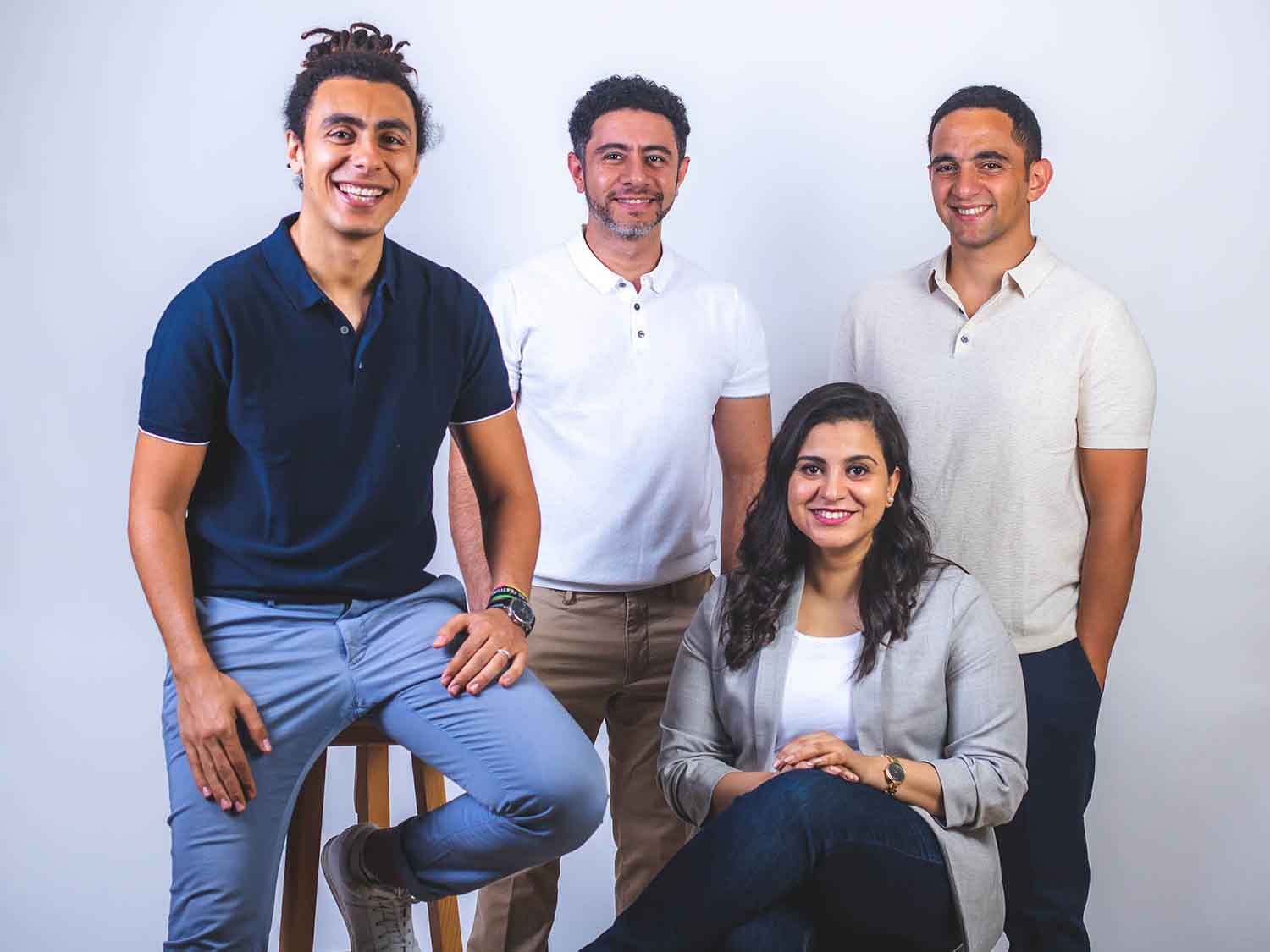 As exits are accelerating in the Middle East and North Africa (MENA), Egypt-based Harmonica, a seed-stage startup that offers mobile matchmaking with a large presence in the Middle East and other countries with a large Muslim population, today announced that it has been acquired by international dating giant Match Group. The US-based acquirer is the holding company of Tinder, OkCupid and Match.com, among others. After the acquisition, 12 full-time employees from Harmonica are joining Match Group to help it serve the Muslim demographic globally.

Back in April 2017, Harmonica was founded by Sameh Saleh, Tamer Saleh, Shaymaa Ali, and Aly Khaled, four Egyptian entrepreneurs that wanted to use technology to enhance the matchmaking process in a traditionally acceptable manner. The idea came out of personal experience, as Sameh founded Harmonica after witnessing his sister and other relatives attempt to meet potential husbands through the arranged marriage process. He believed technology could improve this process and facilitate meaningful relationships, as well as empower singles to meet their future life partners. However, there were no products serving his community or addressing more conservative cultural norms at that point in time.

Speaking about the acquisition, Mandy Ginsberg, CEO at Match Group, states that, “As we think about international growth and expansion, there are huge populations of young singles -- mostly across Asia and the Middle East -- that will be looking for their life partners in the near future, and that are not properly served by Western products. The Harmonica team is not only smart and innovative, but has built a highly differentiated and technologically impressive product that, although early stage, truly understands the needs of this culture. We believe we’ve found great talent, with local expertise and insights that will help us further succeed in our international expansion strategy.”

“Two years ago, we founded Harmonica with our sisters, cousins, and friends in mind, with the goal of helping them find a perfect partner. It was critical that what we built was something to protect them and represent the values that our community cares deeply about. It was also important that our parents would be comfortable with them using our app,” said Sameh Saleh, CEO of Harmonica. “We’ve already facilitated hundreds of marriages just in Egypt and believe that with Match Group’s vast experience, there are exciting opportunities ahead.”

Match group with a market cap of over 20 billion dollars, is ranked from the world’s top 20 digital companies according to forbes.

The investment in Harmonica follows Match Group’s April 2019 reorganization of its international leadership team to double down on the market opportunities for products in Asia, which includes many countries that are predominantly Muslim. Harmonica will remain headquartered in Cairo, with Sameh Saleh continuing as CEO. This will be Match Group’s first office in the Middle East.

With Match Group's Acquisition deal, Harmonica’s early investors Flat6Labs and 500 Startups, had realized full exit on their investments in Harmonica.

“From day one we’ve had a great deal of trust in Harmonica’s talented team, and their truly innovative marriage matchmaking application; and now, we’re thrilled that Match Group is sharing the same confidence in moving ahead with this remarkable deal,” said Ramez El-Serafy, Flat6Labs CEO. “This deal marks the first major Flat6Labs exit with significant returns on investment in just over one year,” added El-Serafy.

The acquisition deal details will be revealed in a press conference that will be held on the 26th of August in the Greek Campus, in the presence of Alexandre Lubot CEO EMEA & APAC at Match Group, Ramez El-Serafy, CEO Flat6Labs Cairo and Harmonica team.