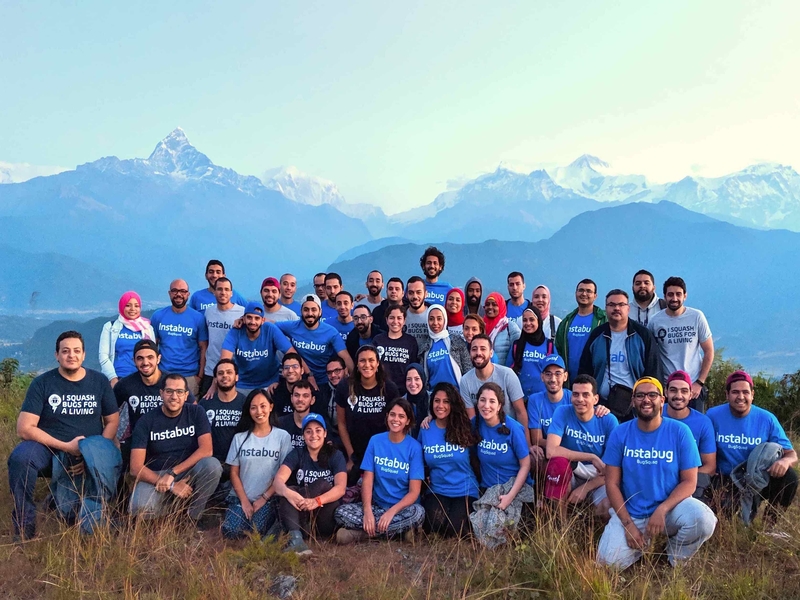 Instabug Raises $5M Series A round, led by Accel to expand across the mobile development lifecycle

Discover more about Instabug on their MAGNiTT profile.

We got in touch with Co-Founder, Omar Gabr after this exciting round where he shared their big-picture vision for the future, "The mobile-first revolution means more diversity, higher quality apps, and savvy users who depend on them. Instabug has the advantage of being wildly adopted and having the data to provide apps with the insights they need to ship the best experiences to their users."

He also opened up about how they managed to raise this round in the current climate, "We started our fundraising conversations after the COVID-19 outbreak... we’ve always been running a disciplined business, we’re almost profitable for some time now. And we have big plans for continued growth. This is what made our fundraising fast in the middle of all the current events".

Delve into the full press release below:

With new apps launching every day and all competing for users’ attention, the race for app quality is getting tougher. Users are striving for the best experiences and are becoming less tolerant of buggy apps. If an app is crashing, they’ll simply delete it and rate it 1-star.
Mobile teams big and small can’t afford to be reactive to errors. They need better information and more visibility about how their app is doing, where it’s falling down, when it fails completely, what works, and why.

A screenshot or App Store comments or support tickers isn’t enough on its own. Mobile teams need the full picture.

Instabug raised $5M in a Series A round led by Accel. Other prominent angel investors joined including Amr Awadallah, co-founder of Cloudera, and Jim Payne, founder and CEO of MoPub.

“We’ve been working with Accel since 2016 and we’re very excited to continue our partnership. We grew 120% in revenues in the last 12 months, adding dozens of Enterprise customers. We’ve always been running a disciplined business, we’re almost profitable for some time now. This is what made our fundraising fast in the middle of all the current events. Our fundraising conversations with Accel started after the outbreak.” said Omar Gabr, Co-founder and CEO of Instabug.

Since the COVID-19 outbreak, Instabug has seen a massive surge in usage, growing 45% since January. With more people spending their time at home, there’s more app downloads and more app usage. Instabug is designed to streamline the communication between QA and Developers which is very relevant now since everyone is working remotely.

Currently, thousands of apps are using Instabug including 28 of the top 100 apps on the App Store. Instabug is currently serving 2.5 billion devices worldwide.

Initially, Instabug started with a simple way for testers and beta users to report bugs by shaking their device and gained popularity quickly among developers. Over the years, Instabug evolved to be a platform that provides mobile apps with contextual insights about how their apps are performing in its production environments, by adding Crash Reporting, In-App Surveys, in addition to it’s Bug Reporting product.

Competitors such as Crashlytics and HockeyApp were acquired and we are seeing a lot of their customers migrating to Instabug.

Instabug was founded by Moataz Soliman and Omar Gabr. It went through Y Combinator in 2016 where it raised its seed round from Accel.

Check out our interview with Instabug's Co-Founder and find out more about this ever-evolving startup.

Are you a startup looking for investment? Apply for funding to 75+ investors now.

Instabug Raises $5M Series A round, led by Accel to expand across the mobile development lifecycle