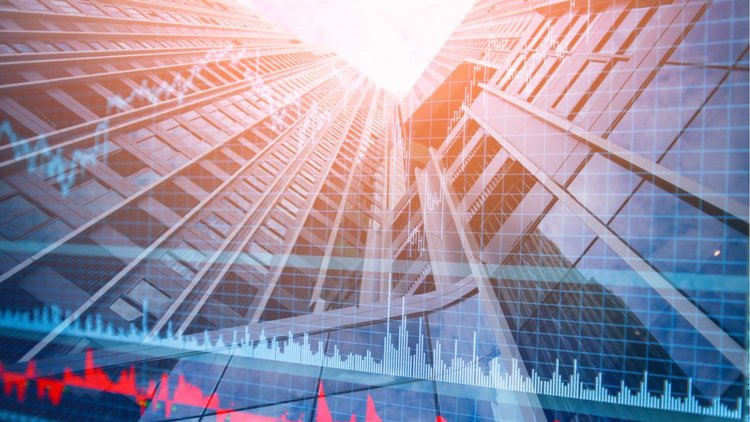 Inside The MENA High Tech Boom

SOURCE: Entrepreneur ME - Inside The MENA High Tech Boom

There is a digital Middle East in the making. The region has 165 million internet users, the size of the population of Russia. Over 65 million smartphones were shipped to MENA in 2016, that’s more than the UK and France combined. E-commerce in the MENA is at US$20 billion in 2016, which is now larger than India’s. The largest technology fund in the world recently took a significant stake in the most important chip company in the world- and, interestingly enough, neither company is from Silicon Valley. In this global tech deal, Saudi Arabia’s state investment fund, the investor, is taking an $8 billion, 25% stake in British chip supplier ARM, sold to the sovereign wealth fund by its owner/investment partner, SoftBank.

Chips made by ARM power iPhones and millions of other mobile devices worldwide, making high tech among the MENA’s few booming non-oil growth industries, amid the new economic reality of VAT and government austerity measures. Technology is thus no longer a vertical of the MENA economy; it is a horizontal enabler of every MENA economic sector, from transportation to education. For the world’s largest tech multinationals, regional banks, and garage startups, the MENA presents a largely untapped, but rapidly growing opportunity.

Just three years ago, the MENA high tech sector conversations often focused on the country’s bureaucratic obstacles, and how Arab “tech-preneurs” can work around them. But look at the UAE and Saudi knowledge economy agendas today- they are all about AI, genomics, and blockchain. The Uber-ization of the region, and more importantly, technology writ large, are disrupting numerous industries, including food, transport, financial services, healthcare, real estate- and this is just the beginning.

The region’s tech industry is growing exponentially and beginning to attract global high-tech investments from Yahoo’s acquisition of Maktoob to Amazon’s acquisition of Souq.com, making numerous other companies investment targets from fashion-retailer Namshi.com to e-commerce platform Jadopado recently being acquired by Dubai retail leader Mohammed Alabaar.  Last year saw $815 million invested in MENA startups, a 70% overall jump in the value of tech investments in MENA, and the UAE has started churning out success stories in startups including Careem, Fetchr, propertyfinder.com and more, paving the way for global VCs to shift their focus and become open to tie up with local investors.

To explore how the world’s top international governments have attracted FDI to their high-tech sector, we looked extensively first at every digital economy and found a secret- the best ones have four characteristic features that work to their advantage: infrastructure, small businesses, R&D, and laws. Click the link below to read insights on their current state-of-play in MENA:

Inside The MENA High Tech Boom