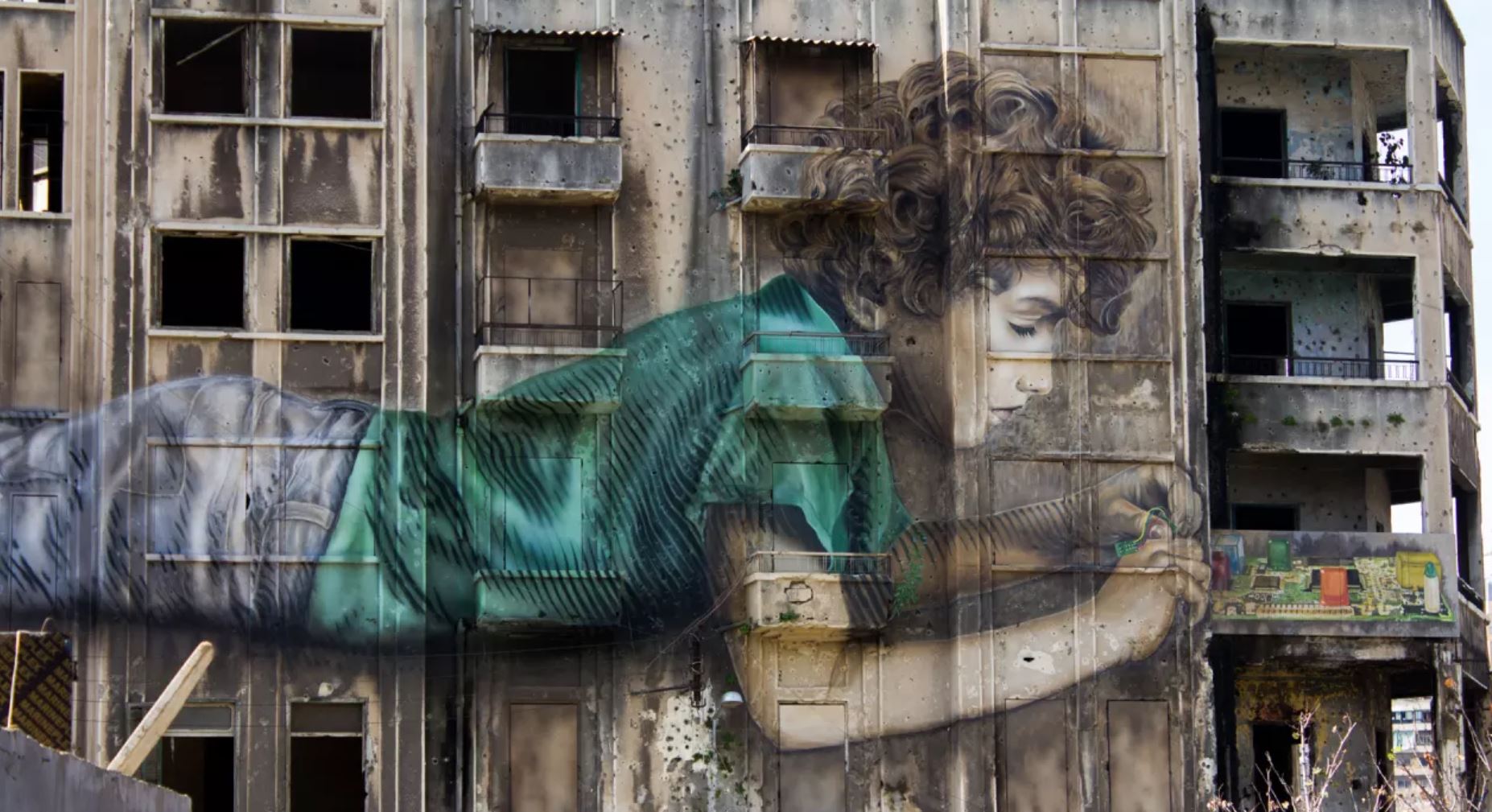 Once again, Hollywood is portraying their city as a burning war zone where bullets fly and terrorists lurk. Locals, however, know that today’s Beirut is not like that. Luxury apartment buildings rise above the sparkling Mediterranean Sea. Hip cafés and trendy yoga studios compete for space with fancy patisseries and sleek skate shops. Burberry, Calvin Klein, and Abercrombie & Fitch have all taken up residence in the city’s swanky shopping districts. And nowhere is the spirit of modern-day Lebanon more on display than at the Beirut Digital District (BDD), the nexus of the country’s burgeoning startup scene.

BDD is a Google-like campus poetically situated on the Green Line that separated fighting factions during the country’s civil war (which, most Lebanese are quick to point out, ended nearly 30 years ago). BDD hosts 10 buildings and almost 100 tenants—startups, accelerators, and investors. Individual company offices flash the exuberant decor and open-plan aesthetic you’d find on any Silicon Valley campus. Sunny courtyards and playful common spaces provide places to hang out. Training and conference areas are available for larger gatherings. And BDD regularly organizes community events, like talks on fundraising, growth hacking, and finding one’s passion.

The country’s first incubator opened its doors about 15 years ago, but the ecosystem really mushroomed in 2013, after the Lebanese central bank took a radical step that opened the floodgates on funding. The economy needed a new leg, the bank’s governor decided. In a trend being witnessed across the Arab world, Lebanon is looking to tech and innovation to create the jobs badly needed in a country suffering from desperately high levels of unemployment. Money on tap could also lure back some of the country’s bright young minds, many of whom flee for better jobs abroad.

So the Banque du Liban released Circular 331, a program that told the country’s conservative banks: Invest in startups and we’ll make it worth your while. Any losses in this risky sector, BDL said, would be guaranteed by up to 75%.

New venture capitalists soon opened shop. Before Circular 331, there were only a couple of firms; now there are nearly a dozen. Incubators and accelerator programs followed suit; almost a half-dozen have sprouted up.

Universities have also started teaching entrepreneurship, and the government is getting on board as well, with plans to modernize the country’s internet infrastructure and the launch of a new fund for telecomm initiatives.