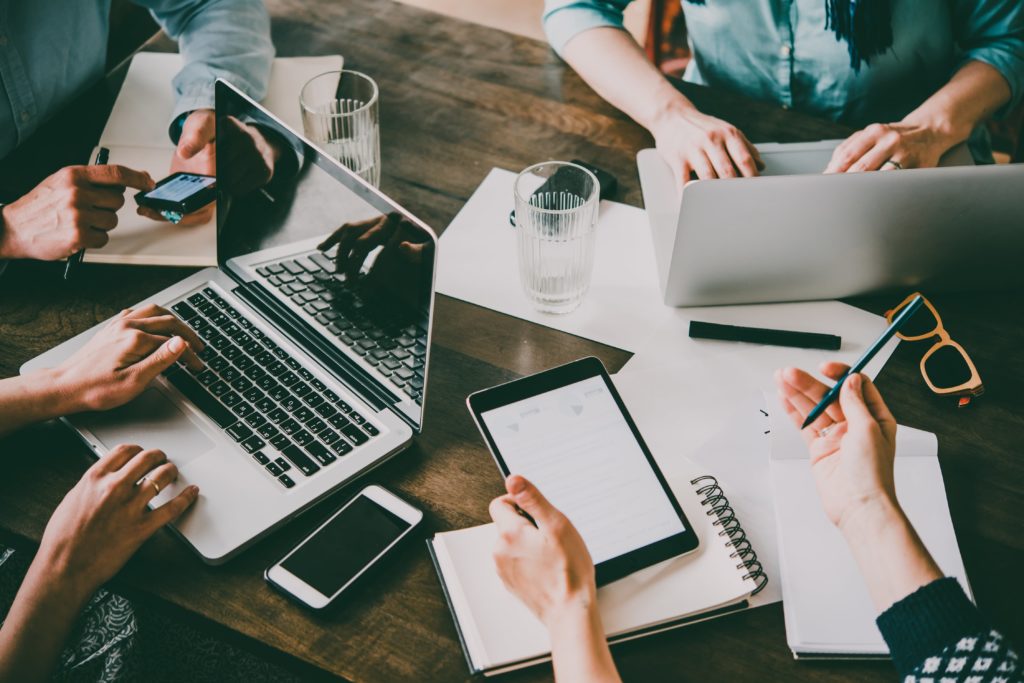 Over the last decade, the GCC region – especially Saudi Arabia and the UAE – has witnessed a boom in startups and SMEs, with governments encouraging investments to sustain a dynamic startup ecosystem.

While the rise in entrepreneurship was initially pointed out as a means of economic diversification and healthy job creation, startups and SMEs (small-and-medium enterprises) have overshot expectations by creating an ecosystem of innovation.

Trends to watch out for

Felipe Monteiro: The most important trend is the realization that a lot of innovation will happen at the ecosystem level. Startups should pay attention to how they are connected to the innovation ecosystem. I think it is very hard for them to innovate in isolation.

The second point, when you consider emerging markets such as the UAE and Saudi Arabia, is the high penetration of mobile phones and the high use of social media. I believe that a big trend in these regions will be the possibility of leapfrogging. They can innovate instead of just replicating what other regions have done. For example, in Europe or the U.S., they have so many legacy systems that sometimes they have to follow one type of technology trajectory. However, what I find fascinating, in the GCC region and the UAE is that you see the possibility of skipping steps and leapfrogging.

Felipe Monteiro: I think the major disruption is changing consumer behavior. This is changing the way people relate to companies, and how they buy services and products. If you consider changing consumer behavior, the technology behind it is just a neighbor. Technology advancements such as what we’re seeing with mobiles allow people to consume, and to relate to different service providers in a very different way.

We have just seen the Uber announcement to acquire Careem. And I think, what this means is, a change in consumer behavior – people now have a different way of relating to how they think about mobility, how they would like to go to one place to another, which is now via the mobile app.

What I think is different in the GCC region, compared to the rest of the world, is that there is a lot of appetite for trying new things, and there’s less of holding on to legacy systems.

Felipe Monteiro: I think that the major stress is that you the region has a lot of entrepreneurs, but they don’t really manage to work together with large organizations. The entrepreneurs, SMEs and startups might stay at an infancy stage and may never be able to scale up because of their inability to connect with large corporates. This partnership ability and this mentality of collaboration, and working with not only other startups, but also with the corporates, in order to scale up is a big challenge.

From the side of the corporates, I think the big challenge for them is to reinvent themselves. What happens very frequently is that these big companies are exposed to great ideas at innovation hubs but they don’t manage to take those great ideas all the way to launch a new product. I mean, the Big Valley is internal in the larger organizations.

The second part, which I think is an important element is – you need people who really have the right mentality – the ability to fail, learn from the failure and succeed again. For instance, if anyone told me that they have the solution for AI, or the solution for block chain, I would be very suspicious. Because all of this is really a work in progress. You need people who can learn very fast; who are not discouraged by early failures; and they manage to come up with quick ways of experimenting, learning from this, and succeeding.