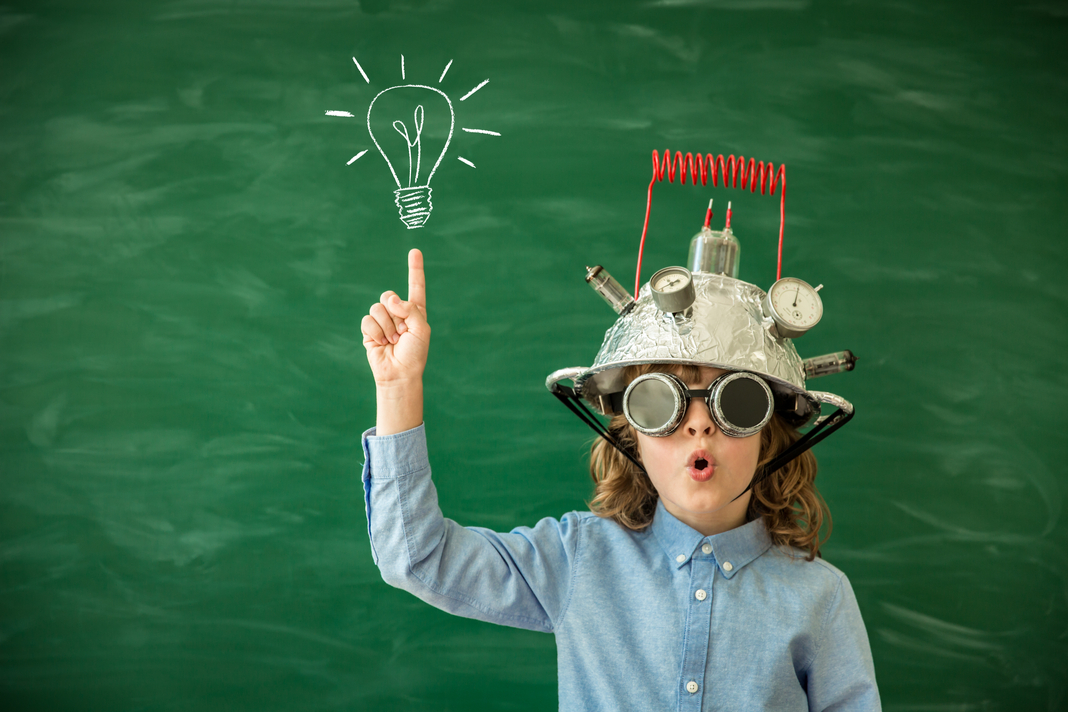 Innovation Is Good, But Doesn’t The Arab World Need To Fund Science First?

We need to invest much more in science and technology at home if we're going to become an innovation hub.

I was reading about a remarkable event last month; the opening of a science center in Jordan.

Aptly named Sesame, the facility will host researchers from countries that would usually be considered not the best of friends. What’s most striking is a comment made by the person who made the idea a reality, Prof. Llewellyn Smith.

Speaking to the BBC, he admitted that the biggest issue wasn’t the region’s politics, but rather the spending on research. “The real problem has been finding the money—the countries in this region have science budgets that you can hardly see with a microscope,” he told the BBC.

Smith has a point, which is borne out by the number of patents filed in the region. To give you an example, the UAE, which is regarded as the most innovative country in the region, granted 185 patents in the first ten months of 2016.

There are a number of areas that we have to improve when it comes to science in the region.

First is more investments in science for children, both at a primary and secondary school level. Governments need to promote STEM subjects to children as early as possible, especially to girls (there’s a significant imbalance in terms of Arab women working in science-related industries and professions across the region).

Secondly, there’s the issue of research and development in the Arab world. We’re an import and consumption society, and we have to shift this mentality by establishing and promoting centers of excellence for science and technology.

There have been some efforts to create R&B hubs across the region, most notably in Amman, Cairo, and Dubai. However, there’s far too little alignment between the private, public and education sectors. Many of these hubs have turned into sales offices.

The challenge is immense, but it’s not impossible. Look at what Malaysia has achieved with Cyberjaya, or India with its booming IT sector in Bangalore. Money isn’t an issue either, especially in the Gulf region.

What is needed is a vision for science in the region, for promoting home-grown talent and keeping in here to support research and development, not just for the MENA region, but for global use.

The story of the Sesame science center in Jordan is a great start, and an example of what can be done when there’s the will, the funding, and the talent. Let’s hope that it inspires others to follow the same path, and start talking about science from the region which results in innovation for the region and the world.

Innovation Is Good, But Doesn’t The Arab World Need To Fund Science First?