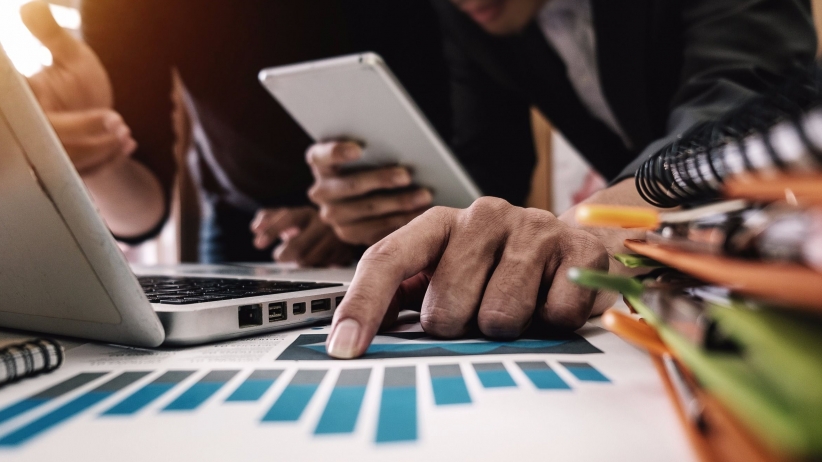 Going by MAGNiTT’s latest quarterly report card on MENA investments, the region’s ecosystem has seen a “moderate and steady” start to the year 2017 with US$36 million raised in the first quarter (January to March) comprising of 35 deals. While this mirrors the performance of the region in the first quarter of 2015, it’s lower when compared to Q1-2016, which witnessed a spike thanks to the Souq’s $275 million fundraising. “2016 was a record year with both Souq and Careem taking the lion’s share of the startup investment in the region, leading to close to $1 billion in funding in MENA startups,” notes Philip Bahoshy, founder and CEO, MAGNiTT. “I believe, however, that 2017 will be a moderate year, more in line with 2015, and following the acquisition of Souq, it is unlikely that we will see major investment rounds to the size of $200-300 million in 2017."

According to MAGNiTT’s data, 2017 seems to have opened with a positive note, with January month alone seeing $24.7 million in funding, and quite a few MENA startups having raised investments over $1 million in this period, including $12 million by Iyzico (Turkey), $5 million by Scriptr (Lebanon), $2 million each by liwwa (Jordan) and STEP Group (Lebanon), among others. However, the first quarter of 2017 will perhaps find a place in history books for its exits- a sign of the growth and maturity of the region’s ecosystem. Amazon’s acquisition of Souq.com and Payfort for $650 million and Fetchr’s purchase of YBA Kanoo Group's KRT courier service stand out of the pack.

Offering his outlook for the year ahead, Bahoshy says, “Many of the last three years’ Series A, Series B invested startups will be looking for later stage funding to further their growth and development, and the increased international interest in the region may help fuel their growth with foreign investors playing a bigger role in the region.” He also points to developments around “many VCs [being] close to closing their second funds in the next couple of months,” and is therefore optimistic of seeing “two peaks” to the investment cycle this year. Check out the infographic below for detailed insights on investmentsand active VCs as captured in MAGNiTT’s Q1-2017 funding scorecard.