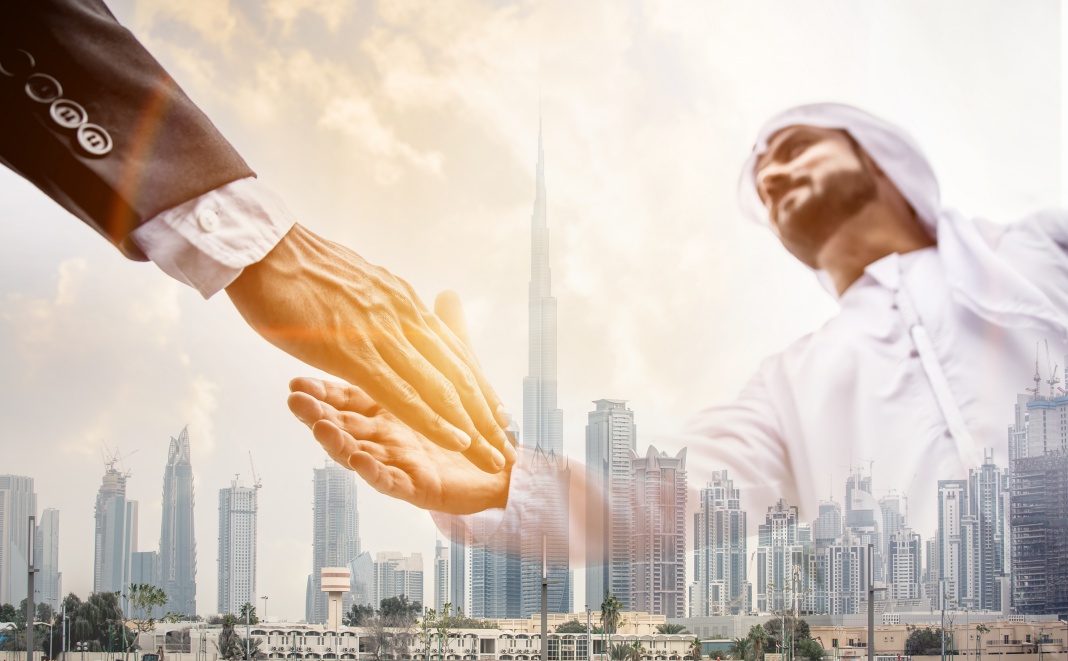 Infographic: Here’s What Five Years Of MENA Exits Looks Like

We need to talk about the region’s Souq-Amazon induced euphoria—bordering on hysteria. Calm down people, it’s not the only big exit that MENA has seen.

Of course, it’s rather glamorous that one of the world’s largest companies came knocking at our door in search of Souq’s hand in marriage, but let’s not forget the other homegrown stars making waves.

The myth that the Middle East is void of any notable exits is often uttered in conversations between entrepreneurs, but it’s just that; a myth. One of the biggest culprits in perpetuating this idea is a population of conservative-minded businesspeople too proud to disclose the details of their deals, as well as a lack of media accurately reporting on them.

In fact, according to the latest report released by Magnitt, a regional startup ecosystem tracker championing this kind of documentation, only a measly 38% of deals have been disclosed.

Hot on the heels of Souq’s big win, the UAE’s billionaire, Mohammed Alabbar, who seems to be buying up everything in sight in anticipation of Noon.com’s big launch, went ahead and purchased JadoPado and Namshi. And most recently, Delivery Hero acquired Carriage.

And that’s in the last few months alone. Magnitt’s report also shows us how long it took these startups to go from inception to exit. “The 60 startups took on average seven years to exit from founding their companies,” it says.

Infographic: Here’s What Five Years Of MENA Exits Looks Like