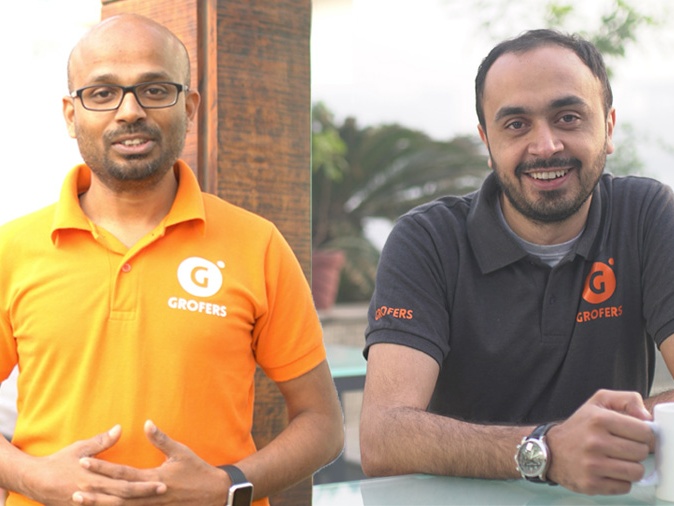 Grofers, an Indian online grocery start-up, has received $10 million in investments from Capital Investment LLC, a unit of Abu Dhabi Capital Group (ADCG). This is a proof of the growing interest of Middle Eastern investors in funding Indian e-commerce startups.

Grofers was founded by Albinder Dhindsa and Saurabh Kumar in 2013. Both of them are IIT graduates and used their tech know-how to improve the platform and its operations. Currently Grofers sells grocery, vegetables and fruits across 13 cities in India.

Industry sources believe that Grofers would like to utilize the new funds to expand their business into new markets alongside warehousing infrastructure and beefing up the supply chain.

According to Arabian Business, Grofers has raised almost $200 million in its Series F funding round in May from Softbank Vision Fund, Tiger Global and Sequoia Capital among others.

The inclusion of Abu Dhabi Capital Group has added enormous value to the Indian startup, as the founders believe that the additional funds will facilitate their way forward and help them become a big corporation in the upcoming years.

ADCG also has partners in several emerging markets across the globe, including North America and Europe.