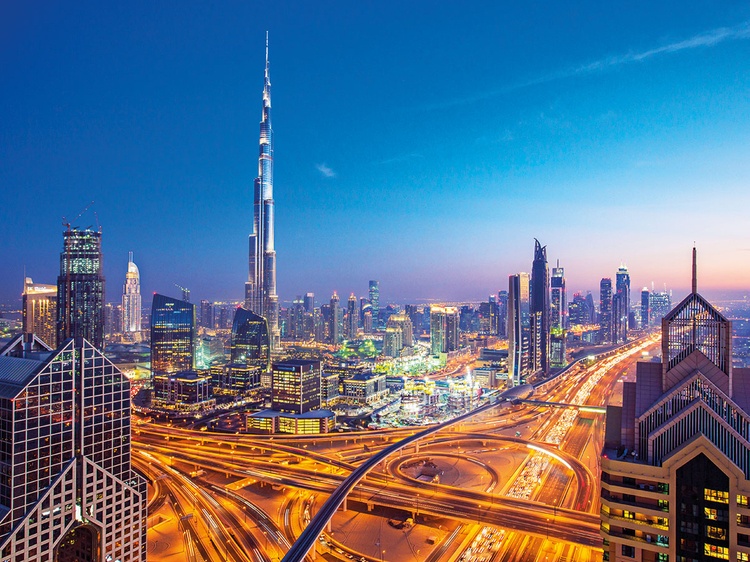 The UAE has jumped ten spots on the list of most competitive countries in the world during four years, acquiring 5th place in 2019 compared to the 15th spot in 2016, according to the annual World Competitiveness Ranking 2019 published by the IMD Business School.

The UAE has proven its standing as one of the world’s most competitive economies, going above and beyond in areas such as productivity, digital transformation and entrepreneurship. The IMD World Competitiveness Rankings, established in 1989, incorporate 235 indicators from each of the 63 ranked economies. Information gathered from the indicators are then filtered into four core areas - economic performance, infrastructure, government efficiency and business efficiency. The young nation also ranked in the top 5 in various sub-factors of the report, including tech regulatory frameworks, wireless broadband connectivity, management of cities, public-private partnerships and attitudes towards globalisation.

To become a global leader in international competitiveness arenas, the UAE government set out the UAE National Agenda, developed by over 300 officials from 90 federal and local government entities.

The Agenda includes a set of national indicators in the sectors of education, healthcare, economy, police and security, justice, society, housing, infrastructure and government services.

These indicators are long-term, measure performance outcomes in each of the national priorities, and generally compare the UAE against global benchmarks. The national indicators are periodically monitored by Government leadership to ensure their targets are achieved by 2021 in which the UAE will celebrate its Golden Jubilee. Indicators, like that of the IMD World Competitiveness Rankings, highlight the UAE’s growing ability to compete with advanced economies and join the list of top ten countries in the dynamic global landscape.