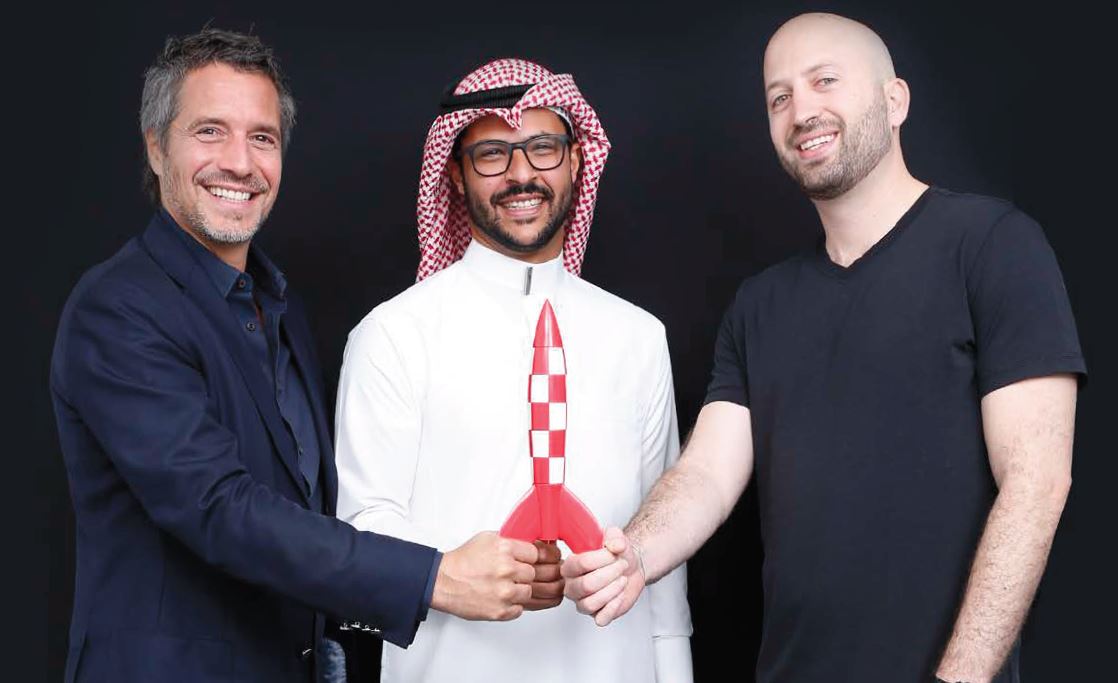 IFC Invests in BECO Capital to Support Start-ups Across MENA

investing a total of $15 million in a pair of investment funds managed by BECO Capital, part of an effort to support technology start-ups and drive innovation across the Middle East and North Africa.

IFC invested $5 million in BECO Capital’s inaugural $50 million investment vehicle, launched in 2012. IFC has also invested $10 million in BECO’s newest venture capital fund, which is expected to reach up to $100 million. BECO Capital has been an early backer of some of the region’s most successful technology companies, including Careem, Property Finder, and Vezeeta. Such early support is considered crucial in a region where many entrepreneurs struggle to get the funding they need to turn their ideas into reality.

“Our vision at BECO is to improve the region through technology entrepreneurship and innovation,” said Dany Farha, the Managing Partner of BECO Capital. “With IFC as a partner, we will have the firepower to continue fueling and igniting liftoff for MENA’s disruptors, builders, and innovators.”

Mouayed Makhlouf, IFC Director for the Middle East and North Africa, said, “The Middle East and North Africa has a growing number of high-potential start-ups, but too often founders are held back by a lack of capital and strategic advice. Venture funds are a lifeline for startups, allowing them to grow their businesses, which in turn creates stable, well-paying jobs and drives innovation on a societal level.”

Start-ups in emerging markets are innovating in critical areas like health-tech, fintech, and e-logistics, which are pivotal to tackling some of the most pressing development challenges and have the potential to realize strong returns.

In the Middle East and North Africa, IFC is helping to build an ecosystem that supports entrepreneurs through the various stages of a start-up’s life cycle, from concept development to international expansion.  IFC has invested in start-up incubators in places like Egypt and the West Bank and Gaza, while also investing larger venture capital funds, including the pan-MENA Wamda and the Egypt-focused Algebra Ventures.

IFC Invests in BECO Capital to Support Start-ups Across MENA