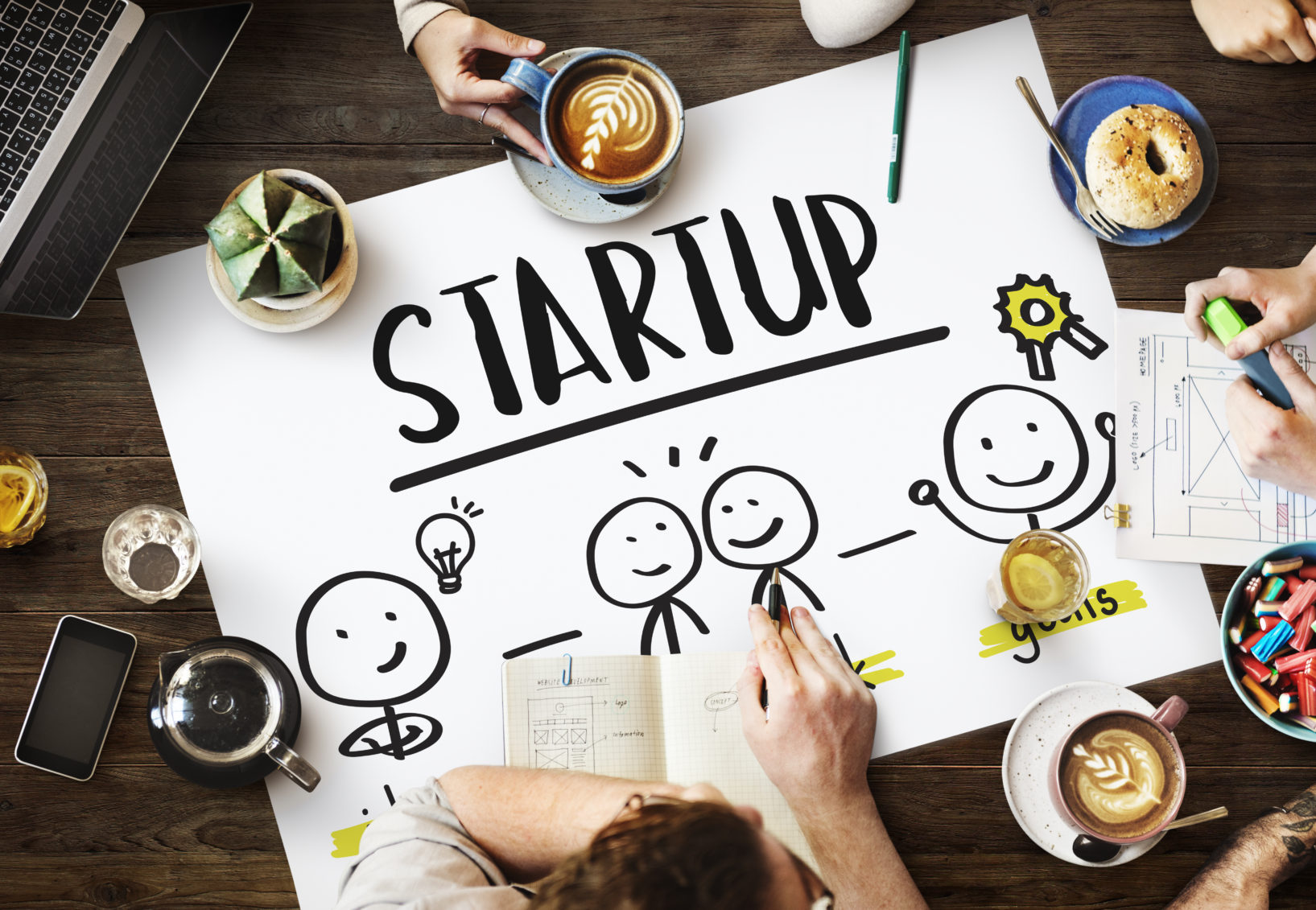 IFC Invests $26.2M In Funding Startups Across The Region

he International Finance Corporation (IFC), which recently took part in the $2.5 million-fund that was raised by Palestine’s Ibtikar, is heavily investing in a number of startups across the MENA region.

Part of the World Bank Group, IFC has reached a total sum of $26.2 million of investments in Arab-based startups.

Another $1.2 million were raised for the Cairo-based Flat6Labs.

The investments are all part of the IFC’s initiative to support startups with a sum of $30 million in an attempt to create better market conditions for SMEs and entrepreneurship in the World Bank member countries.

If you want to read this article in Arabic, please follow this link.

IFC Invests $26.2M In Funding Startups Across The Region