I would have liked Careem to go public, Aramex founder says 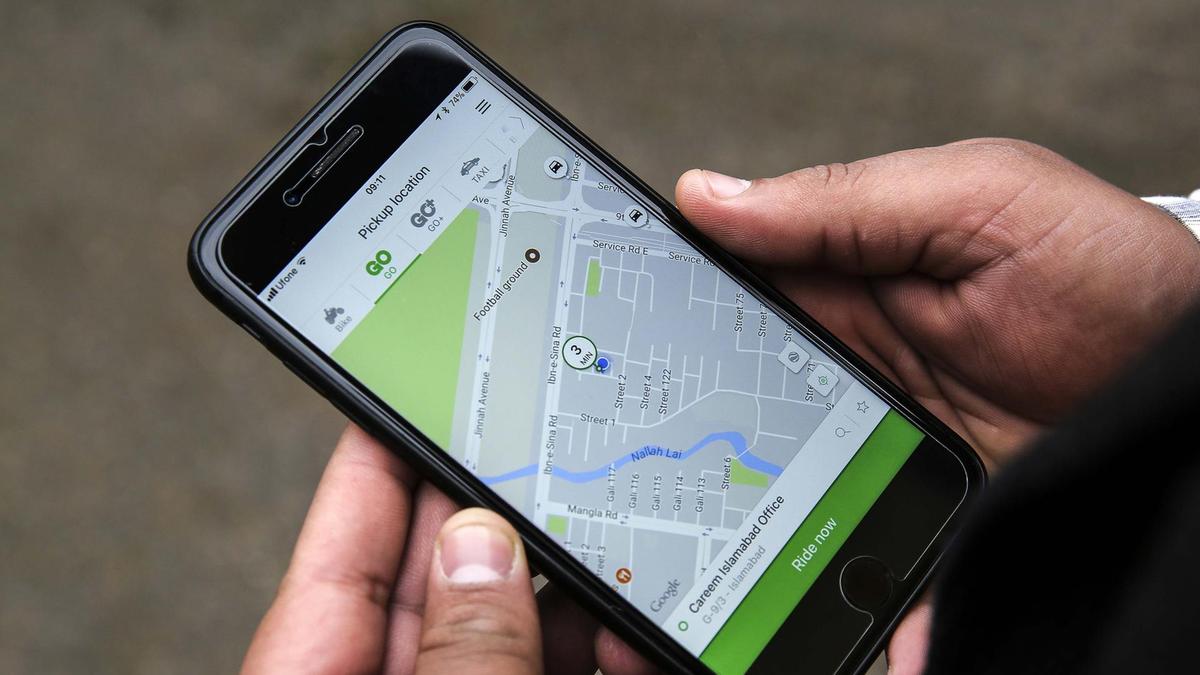 SOURCE: The National - 'I would have liked Careem to go public,' Aramex founder says

To make the biggest splash, Careem should have gone public, the founder of Aramex said.

Fadi Ghandour, the founder of Aramex (arguably the Middle East's first tech unicorn), chairman of venture capital firm Wamda and, in his role at the fund, also an investor in Careem, expressed his critiques and excitement over the biggest-ever tech deal in the region: Uber's purchase of ride-hailing platform Careem for $3.1 billion on Tuesday.

"I would have liked Careem to go public and remain independent because that is how you make the biggest statement about the maturity of the regional tech ecosystem," Mr Ghandour wrote in a blog post on Wamda.

He lamented that "the region is not mature and wouldn’t have been able to support such an initial public offering (IPO) due to regulatory, liquidity and other hurdles that the regional regulators have not yet been able to resolve".

His reaction was published just the day after Uber agreed to buy all of Careem’s mobility, delivery and payments businesses across all of its markets including Egypt, Jordan, Pakistan, Saudi Arabia and the UAE.

The deal is expected to close in the first quarter of next year and is subject to regulatory approvals, the companies said in a joint statement.

But before it does, Mr Ghandour reflected on what could have been for Careem, the Middle East's biggest ride-hailing network.

"You want companies to stay here to open the markets, change the regulation on foreign ownership and allow companies that don’t have a track record of profitability to list and let the market decide whether it values these companies rather than let regulators artificially interfere," he wrote.

Then he looked to the good news.

With Uber's acquisition, the sale "proves that the region can have a unicorn that maintains and increases its value" and investors and employees of those successful companies can and will go on to bigger things, he wrote.

Hundreds of new millionaires will be created among the staff of Careem after its sale to Uber, with 275 of the Dubai ride-hailing technology company’s employees receiving Dh1 million or more for their shares.