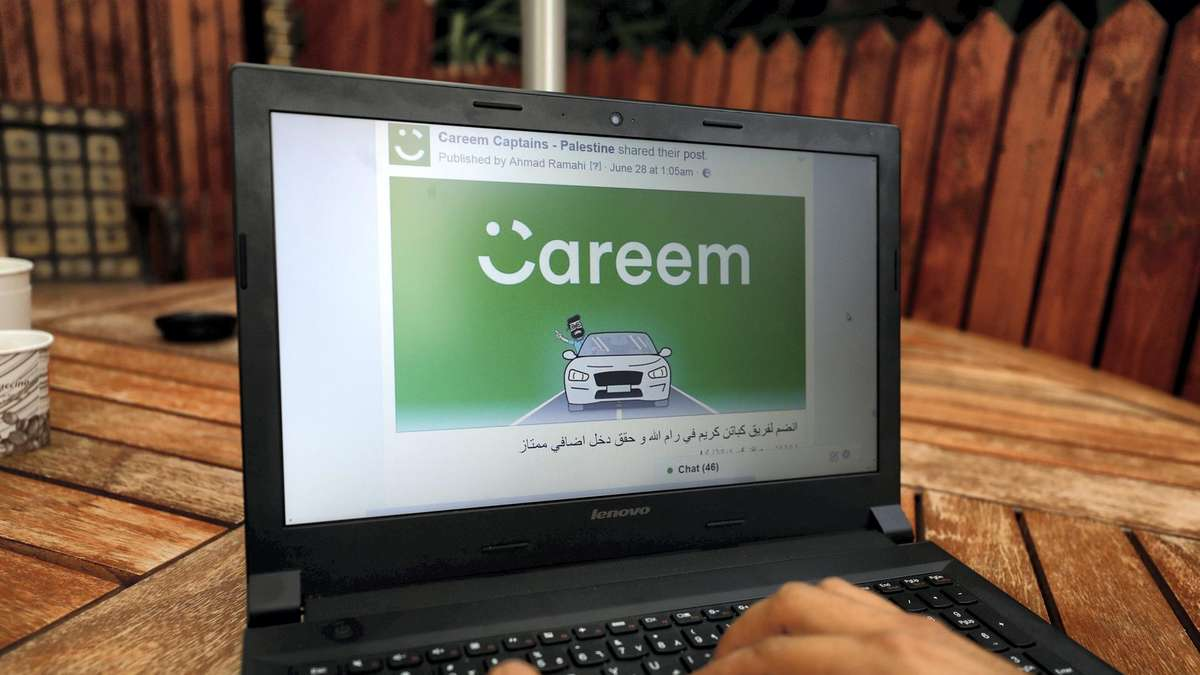 By: Mustafa Alrawi / The National

Hundreds of new millionaires will be created among the staff of Careem after its sale to Uber, with 275 of the Dubai ride-hailing technology company’s employees receiving Dh1 million or more for their shares.

All 4,000 people working at Careem have stock options and their shares in the company will be bought as part of the deal. This does not include Careem's drivers, or "captains" as they are known, who are not employed by the company.

From its software engineers and developers to its executives employed among the 500 at the head office in Dubai, or at its operations elsewhere such as the R&D centres in Berlin and Karachi, the sale of the entire business will mean they share in the windfall too, and not just the co-founders Mudassir Sheikha, Magnus Olsson and Abdulla Elyas.

Uber Technologies has agreed to buy Careem in a $3.1 billion (Dh11.39bn) deal that is the largest technology sector transaction in the Middle East so far, eclipsing Amazon’s $580 million acquisition of Souq.com in 2017.

Once the transaction is completed early next year, Careem will become a wholly owned subsidiary of Uber but will operate its regional services and brand independently.

The $3.1bn is being paid in a $1.4bn cash portion and in $1.7bn of notes that are convertible to Uber stock. The San Francisco company is set for a highly anticipated IPO on the New York Stock Exchange that is expected to value it at $120bn.

The creation of so much wealth at one company could result in what is known as the "Paypal effect" in the Middle East.

After the US digital payment platform was sold to eBay in 2002, former employees went on to start a number of successful technology companies.