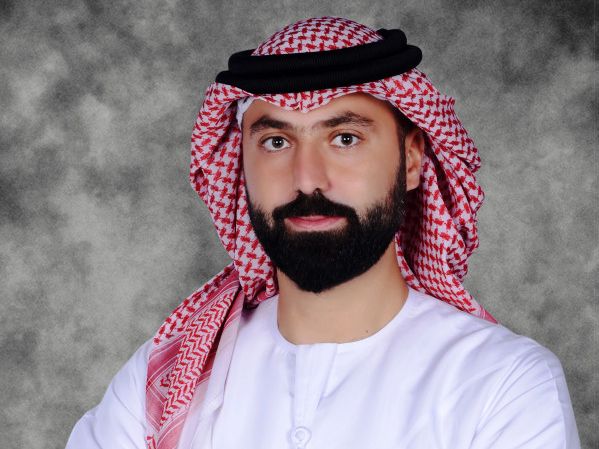 The accelerators are aimed at maximizing success for start-ups from anywhere in the world. In addition to their unique mentorship-based 12-week programs, both accelerators bring direct access to funds, sector expertise and a global network of industry leaders.

Mahmoud Adi, Head of Hub71, said: “We want to position Abu Dhabi as a leading global city for ambitious founders seeking to set up and grow their technology companies. Hub71’s mission is to remove regulatory roadblocks faced by start-ups. Additionally, we’re looking to build a global network of technology partners and investors around Hub71 founders to increase their chances of success.”

He added: “Within the first month of launching Hub71, we’ve successfully tied two strong partnerships with global accelerators: Techstars, a mentorship-driven accelerator that offers funding and a worldwide network, and Starburst, the number one aerospace accelerator in the world. Until we open for applications in September, we’ll continue to double down on our efforts to offer the world’s fastest tech company setup and excel at supporting early and growing start-ups in every aspect of their business needs.”

David Brown, Co-Founder, and Co-CEO of Techstars added: “Techstars is the worldwide network that helps entrepreneurs succeed and we are excited at the prospect of working with Hub71 in Abu Dhabi, United Arab Emirates to help grow and scale the startup community. We have been active in the UAE through prior Techstars programs and welcome the opportunity to extend our global network of over 150 countries, over 10,000 mentors and over 300,000 alumni. Our expertise helping global founders through mentorship-driven 12-week programs provide product development training, pitch preparation workshops, demo days and investment. Hub71’s dedication to building a culture of innovation aligns perfectly with Techstars’ mission to help entrepreneurs create businesses around the world.”

As Abu Dhabi continues to build momentum around its aerospace ecosystem, including UAE’s very own space agency founded in 2014, Hub71 partners with Starburst, the global-leading accelerator propelling innovation in the aerospace industry specializing in space, defense and aeronautics.

Francois Chopard, Founder of Starburst said: “We’re excited to collaborate with Hub71 to bring the best aerospace start-ups to Abu Dhabi. Aerospace has been one of Abu Dhabi’s top priorities for the last twenty years, including the establishment of the UAE Space Agency. Starburst will provide a three-month program for ten start-ups per year, including direct financing, world-class mentors from the aerospace industry and access to local financing. Abu Dhabi is the latest addition to our global network after having launched programs in Los Angeles, Montreal, Paris, Munich and Singapore. Since its creation in 2013, Starburst has accelerated more than 200 start-ups around the world.”

Plug and Play, a leading global accelerator and venture capital firm from Silicon Valley, is also proud to announce Hub71 as its regional headquarters. The Plug and Play – Abu Dhabi Global Market partnership has built multi-industry corporate accelerator programs to support major enterprise and government partners engage with leading technology start-ups from all around the globe. Hub71 will nurture and host these meaningful collaborations, providing a home for global entrepreneurs looking to launch their Middle-East operations.