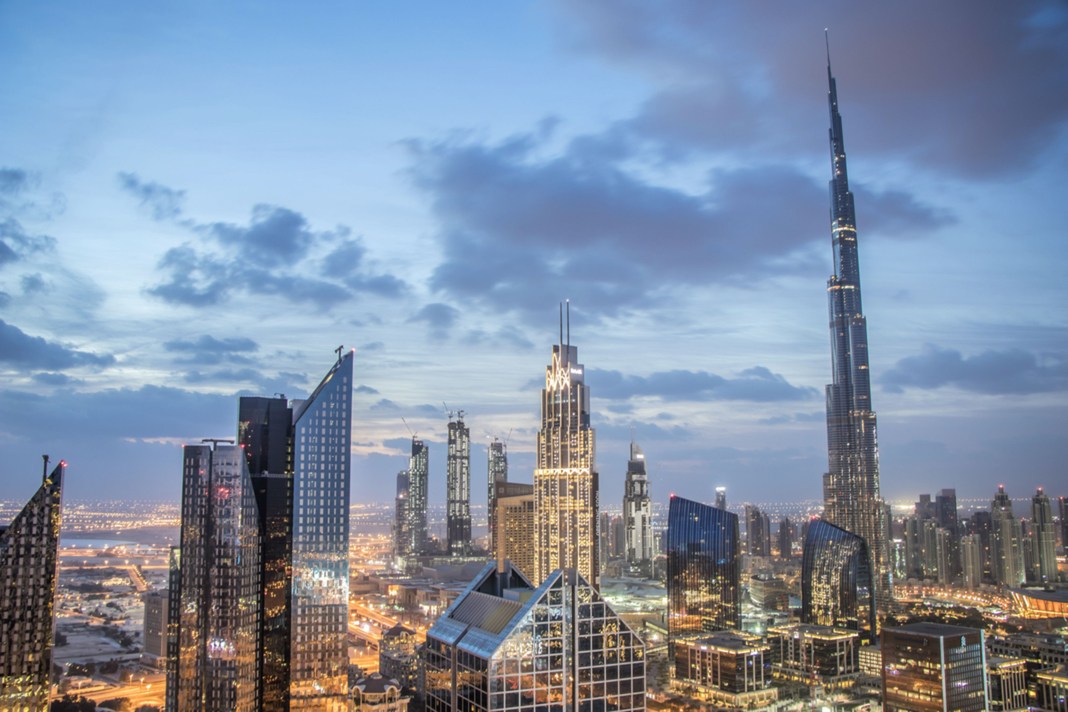 How Will The New Venture Capital Law Affect Startups In The UAE?

A new venture capital law, introduced in January, will give startups in the UAE the freedom and resources to think big, according to legal and industry experts familiar with the regulatory environment in the UAE.

The new law makes it easier for venture capital funds to invest in new businesses, and in turn empowers such ventures to maintain independence from their investors.

Up until now investment in the Middle East typically followed the pattern of “traditional ways of doing business,“ Safai said, where investors had the power to destroy the soul of the venture by assuming control or acquiring a stake in it.

“Venture capital turns that model entirely on its head because venture capital cannot succeed on that basis. You’d lose all the innovation, ideas and the founders,” Safai said.

Up until now, the fundamental obstacle faced by companies that want to be like the next Souq.com and Careem is that they haven’t been able to access enough venture capital money to help them grow, Safai argued.

“The venture capital regulation is meant to allow the pooling of funds and the deployment of that money for different venture capital investments,” he said. “This will enable exactly those people and ideas to grow. It’s important because the next phase of growth for the region is human capital and innovation.”

“The opportunities for companies are now endless.”

In the age of cheap oil, human capital is seen by Gulf monarchies as a vital lifeline for the region, generating new sources of income and mass job creation amid dwindling oil revenues.

The UAE is considered to be an oasis of entrepreneurial spirit and regional talent in a turbulent region struggling with war, oil prices and stagnant job markets.

Venture Capitals firms (VC), Business Accelerators and Incubators in Dubai have abounded in recent years, while the new legislation opens the gates for VC funds.

With the new venture capital law still in its early stages, it remains a challenge for new ventures in the region to secure startup funds, as they continue to rely on support from family and friends.

“A more professional platform is needed for raising venture capital funding.  This regulation is aimed at just such a platform,” he adds.

How Will The New Venture Capital Law Affect Startups In The UAE?