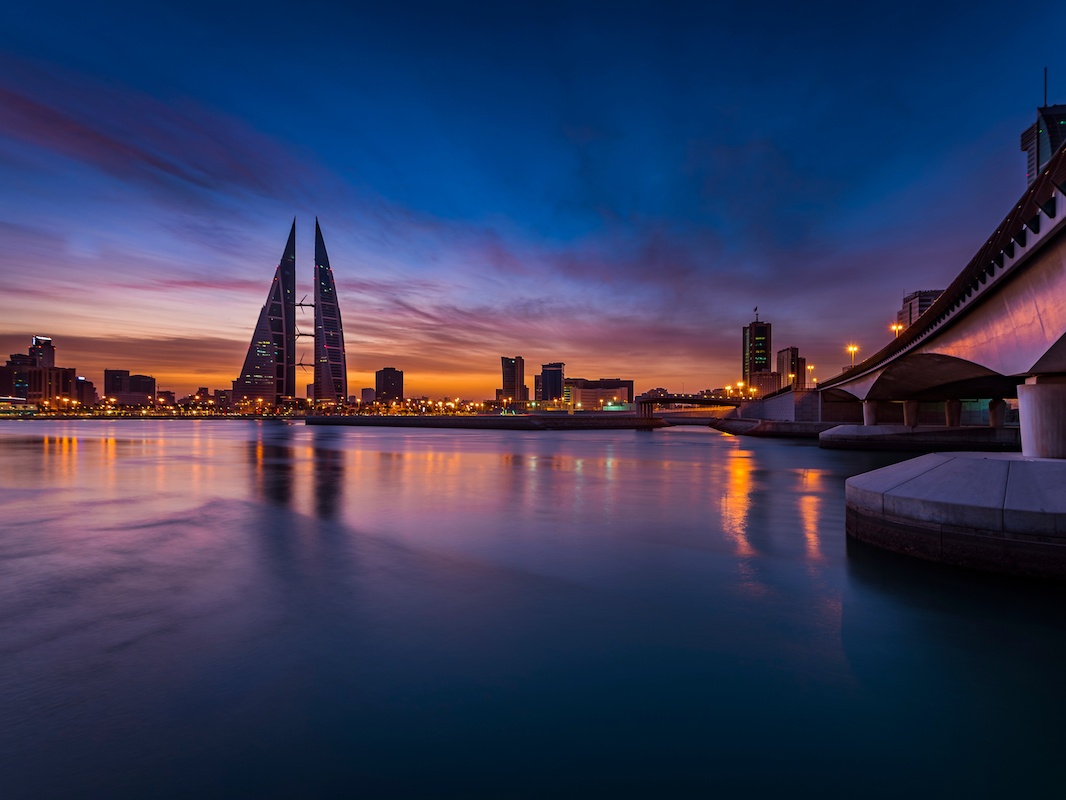 The nation of Bahrain has its government backing technology initiatives; a just-opened Amazon Web Services Inc. Cloud Region; new technological education initiatives up to the college level; and startup support networks. But will any of these help its entrepreneurs win hard cash from venture capitalists?

The startup scene in the nation is best described as a “groundswell,” according to Zubin Chagpar, head of the Middle East and Africa public sector at AWS. There’s plenty of interest, activity and experimentation. And funding is trickling in — but it’s not yet the deluge its startup hopefuls would like.

A few lucky startups that have established market share are now attracting investors. But to grow a robust and innovative startup ecosystem, Bahrain must attract more funds for experimental and early-stage efforts.

Bahrain is signalling its interest in becoming the Silicon Valley of the Middle East in a number of ways; for example, the University of Bahrain introducing a four-year-degree in cloud computing. And its recently founded accelerators are like boot camps for burgeoning entrepreneurs. Among them is an AWS-led program called Activate for early-stage startups. But investors likely need to see more than good-faith efforts to nurture hopefuls and would-bes, according to Chagpar. They need to see real, salable innovation.

“Sometimes, for many markets that are outside of Silicon Valley, outside of the U.S., it’s about copycat startups,” Chagpar said. These companies might make plenty of revenue reproducing American-made technologies. But there is a new class of startups in the Middle East that are actually building novel products and services, he added.

“That’s going to be huge if they get this right. …  That’s one of those companies that actually could start getting people to notice the Middle East is a place for original innovation,” Chagpar said.