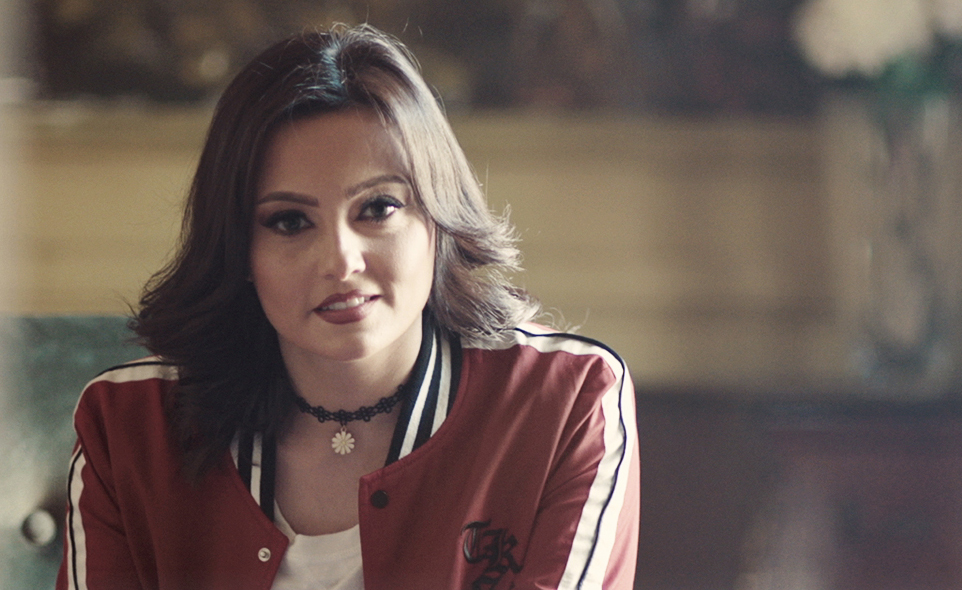 How Two Social Startups and Bushra Managed to Inspire 400,000 Egyptians

Egyptian social startup Bassita has hit the cybersphere once again, sparking conversations around migration and cultural diversity amongst over 400,000 viewers in just a few days, with a viral campaign featuring Egyptian actress Bushra. The campaign, aiming to raise awareness about the importance of cultural diversity, is not only raising awareness about the importance of promoting cross-cultural integration and diversity, but also helping Egyptian NGO Safarni run a year-long programme in the neighborhood of Ard El Lewa.

Safarni, based in Cairo, works towards intercultural awareness and tolerance through a series of travel simulation workshops across low-income areas in Cairo, where children learn to interact with people from different countries around the world. The 5-year-old organisation was recently given the UNAOC & BMW Group Intercultural Award. “This is Safarni’s most ambitious project yet. Our intention is to support intercultural appreciation within the community, working with both children and parents. We hope this project will be a model that we can then replicate in other communities across the world , in need of social cohesion," says its founder, Raphaelle Ayach.

Replicating its innovative clickfunding model - which recently broke all records, reaching 5 million people to promote accessibility for people with disabilities - Bassita has produced a video featuring celebrity actress Bushra, in a video that has to date garnered 400,000 views and is on its way to raising the funds and achieving its goal. For every point, 1 EGP goes to Safarni to promote social cohesion between migrants and Egyptians in Ard El Lewa: each comments earns 5 points, each share gets 3 points, and each like, 2 points. The project will be basing the bulk of its work in one of the areas where cultural diversity has boomed, Ard Ellewa, where about 75,000 migrants live. The workshop led by the NGO aspires to achieve a social cohesion and a melting pot of sorts between the host Egyptian community and its newer guests.

"We, as foreigners, have the privilege to travel and the luxury to study and meet international people but they don’t, says Bassita's co-founder, Alban de Ménonville. “In Ard El Lewa, you have more than 20 cultures living in the same place, so basically they could discover Ethiopia, Sudan, Eritrea in their own neighborhood; but they don’t know their culture. So we bring a new dimension to Safarni, helping them discover new cultures in their own area. Imagine that the neighborhood's school has more than 11 nationalities. The idea is to make each kid an ambassador of diversity for their family," he explains.

How Two Social Startups and Bushra Managed to Inspire 400,000 Egyptians