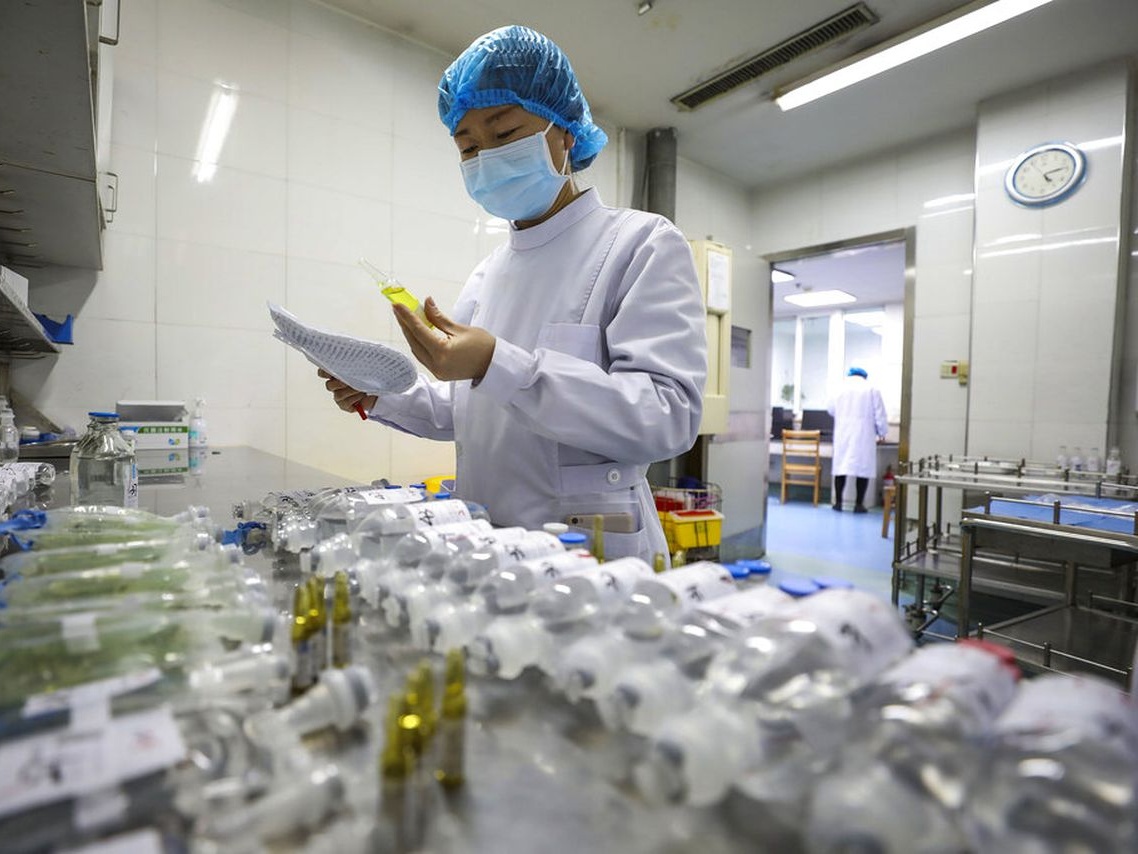 If the virus that is now causing the COVID-19 epidemic had been detected before the first patient even showed symptoms, could the disease have been contained? Karius CEO and cofounder Mickey Kertesz hopes so. While traditional lab tests can take days and can only look for one specific disease at a time, his liquid biopsy startup is building technology to quickly detect known and emerging pathogens and, hopefully, prevent them from turning into outbreaks.

“The problem with infectious diseases is, obviously, its massive impact on humanity,” Kertesz says. Cancer is an extremely visible disease, and receives huge amounts of public and private funding. Yet illnesses spread by bacteria, viruses, fungi and parasites are “actually the second leading cause of death worldwide,” Kertesz points out. “More people die of infectious diseases than all cancers combined.”

With $165 million from a fresh Series B funding round led by Softbank’s Vision Fund 2 and $255 million funding in total, Karius is the latest healthcare startup to benefit from venture capital’s growing interest in the emerging liquid biopsy space. Though most liquid biopsy companies focus on cancer screening, Karius can take a single blood sample and test for more than 1,400 pathogens, including viruses, bacteria and fungi.

Companies in the liquid biopsy field, such as Ally Bridge Group-backed unicorn GRAIL and newly public Guardant Health, look at free-circulating DNA in the bloodstream to detect illnesses. While those companies look for DNA from tumors, Karius focuses on microbe free-circulating DNA.

Launched in 2014, the Redwood City-based startup is built on Kertesz and cofounder Tim Blauwkamp’s discovery that the DNA of disease-causing microbes can be found in the blood of infected patients, even early on in the course of the disease. A simple blood draw is enough for them to distinguish between the patient’s own DNA and the microbe’s DNA. The two spent several years refining this technology, then built an AI-powered “search engine” that reviews microbial DNA and compares it to the over 1,400 pathogens it has in its database.

Liquid biopsy is still a relatively new concept. Its first use, for non-invasive prenatal testing, began in China in 2011. Since then, the field has exploded, and investors are becoming increasingly certain that it holds real potential in disease diagnostics. Karius’ tests have been clinically validated, and it currently partners with about 100 hospitals around the country.

Most other companies look at prenatal testing and early screening for cancer, says Vikram Bajaj, a managing director at Foresite Capital, because “the evidence there is better understood.” But using liquid biopsy technology on infectious diseases has multiple benefits, he says. Not only can you use the presence of DNA to diagnose a disease, you can also look at the genetic profile of a disease for clues on how to treat it.

After a clinical examination, a doctor normally has to guess what is wrong with a patient, then order multiple specific blood tests to confirm that diagnosis. With Karius, a doctor can send the patient for a single blood draw, and the next day find out if the patient is infected with a virus, bacteria or something else. The test can also determine if the patient is infected with a known disease, or something new. Kertesz says that Karius tests have already found novel pathogens in patients’ blood that have never been studied before.

This fast detection of unknown microbes based on DNA could be crucial in the next pandemic. Not only can fast detection help when it comes to setting up quarantines, says Anthony Fehr, an assistant professor at the University of Kansas, but at the early stages of disease, “there are probably better treatment options.”

While this current coronavirus outbreak was caught relatively quickly compared to past outbreaks like SARS, says Stanley Prelman, Professor of Microbiology and Immunology at the University of Iowa, "This particular outbreak has gone so quickly, that if we had detected it even a few days earlier maybe we would have done things differently."

Right now, Karius’ technology is limited to DNA, which means it can’t detect RNA-based viruses like the coronavirus causing the COVID-19 outbreak. This round of funding could change that, helping to expand the number of diseases its tests can detect.“The next time an outbreak occurs,” Kertesz says, “we can catch it quickly.”