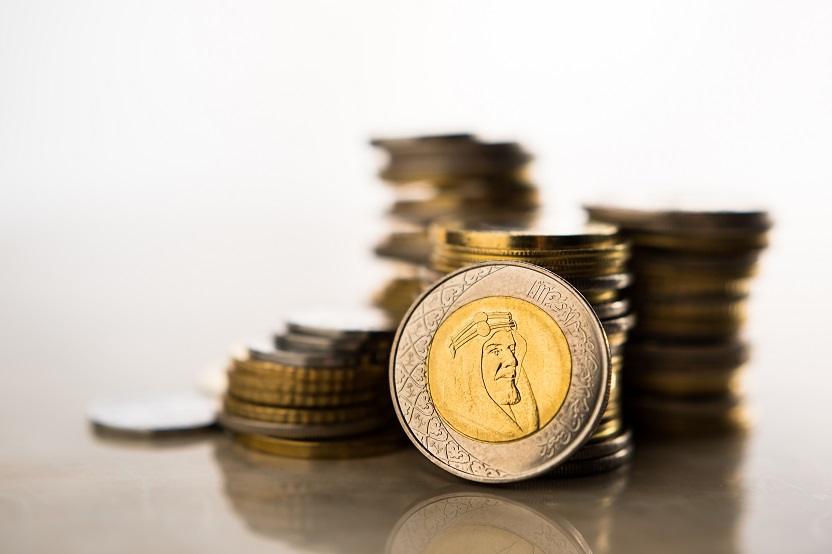 Some of the largest companies in global corporate history start as simply as this: a brilliant idea supported by seed capital from close friends, family or the founder's savings. But whatever its beginnings, as a new concept gains traction, the inevitable need for more robust funding arises. Without this phase, some of the US’ largest tech giants would still be operating from basements and garages. Enter the venture capitalist.

In the US, VCs have played a significant role in startup growth. According to PitchBook-NVCA Venture Monitor, venture capitalists deployed $131 billion in US startup funds last year. In fact, VCs invest more than $22 billion in around 2,700 US companies every year.

In the Middle East and North Africa, startup activity is heating up, as growth-focused governments move to soften regulatory burdens and throw their support behind entrepreneurs. Investment facilitator MAGNiTT say there were 366 startup-funding deals in the region last year, amounting to $893 million.

In Saudi Arabia, technology startups incubated by the Badir Programme—an initiative launched by the King Abdulaziz City for Science and Technology—successfully raised around $29.3 million in 2018 across 64 deals. While individual investors were the most active in terms of funding levels, pumping $10.8 million into Saudi startups, venture capital firms followed close behind, investing $8.1 million. Private-sector companies put up $9.3 million and the government also lent its support, with $944,533.

While the funding levels for the kingdom are comparatively small when compared with those of the US, Saudi Arabia does represent fertile ground for startups. Venture capital funding is an essential growth hormone for that ground, and sits apart from all other investment routes.

Any startup looking to receive the nod of approval from a venture capitalist must demonstrate growth potential by meeting some basic criteria: a strong founding team; a product or service that is a solution to a clear and identifiable problem; a clear path to monetization; and a scalable product that has a regional, if not a global, market. These are the four preliminary criteria that every venture capitalist looks for before they undertake basic due diligence on a startup.

Venture funding can be indispensable to some growing startups, at each stage of funding, whether they have yet to break even or need additional funding to scale up. Unlike more conventional funding sources, venture capitalists take an equity stake in exchange for their investment. It is therefore essential for entrepreneurs to understand the implications when pitching to venture capitalists. They should continually bear in mind the four criteria employed by VCs and avoid entanglements early on. In their nascent years, the bootstrap approach to funding may be more advisable for many startups, so founders should consider approaching friends, family or angel investors before pitching to a venture capitalist.