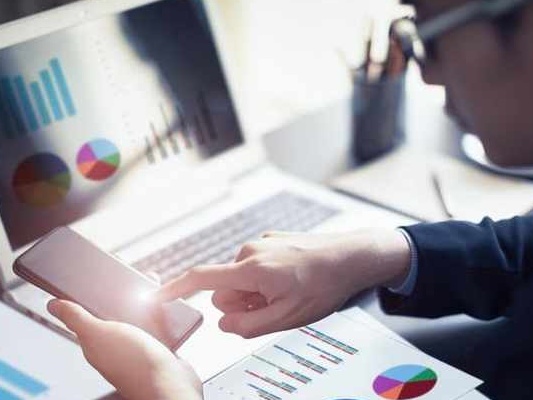 How The Saudi Economic Reform is Making Changes, for the Better

Prince Mohammed Bin Salman’s eagerness to reform the Saudi economy raised quite a few eyebrows. Lots of new additions were made, that changed the traditional nature of Saudi oil-based economy. Finally, the reforms are showing results, good results.

The most significant part of the reform was to empower the private sector even more, and attracting global business ventures to come and invest in Saudi Arabia.

On last week, International Monetary Fund (IMF) has argued that the reforms have already started to show positive sings for the Saudi economy.

After the IMF team’s last visit to KSA as a part of the Article IV mission, they have noted that “non-oil growth has picked-up, female labor force participation and employment have increased, the successful introduction of the value-added tax has underpinned an increase in non-oil fiscal revenues, energy price reforms have helped reduce per capita consumption of gasoline and electricity, measures have been introduced to compensate low and middle-income households for the higher costs resulting from reforms, and fiscal transparency has increased. Reforms to the capital markets, legal framework, and business environment are progressing well.”

Though the reforms are going great for now, being complacent is the last thing that KSA needs. The reforms need to continue to enhance the investment ecosystem in quite a few areas.

Saudi Arabia is trying to send in a message to the foreign investors that it is a place where they can build long-term foundations and networks, rather than looking for short-term benefits. This was confirmed when the Council of Ministers of KSA approved a policy to create a residency permit scheme, which would provide expats with some additional rights during their stay in the Kingdom. This includes eligibility to request visas for the family members and purchase real estate. The residency permit will be renewable on an annual basis.

On another note, companies operating in the Kingdom have very often complained about unnecessary red tapes around the business licensing procedure. Hence, the National Licensing and Reform Program (NLRP), was created by a cross governmental entity name “Tayseer”, to ensure economic freedom.

NLRP has made licensing requirements more accessible and already almost 60% of 5,500+ licenses that are selected for reform are modified.

In addition, now expats are allowed to own the total one hundred percent of businesses in sectors like education, healthcare, life sciences and courier. The investors simply loved this, as 70 percent among the new international business investment licenses issued in the first quarter of this year belonged to entities having 100% foreign ownership.

Last but not the least, only attracting huge multinationals is not enough. The international entrepreneurs need encouragement to come up with their innovative ideas and business models. SAGIA has launched a specialized entrepreneurship license program last year, enabling international entrepreneurs to start totally foreign-owned startups in KSA. Over 100 entrepreneur licenses have been issued since 2017, out of which 45 have been issued only in the first quarter of this year. The number of foreign business licenses issued by SAGIA this year is 70 higher, compared to the same period of last year. Also, FDI level was 127 percent higher in 2018 compared to 2017.

All the momentum is ensured because of the effective reforms and their implementation. KSA still has a long way to go, to remove all kinds of unnecessary structural barriers for investors to invest more in the Kingdom.