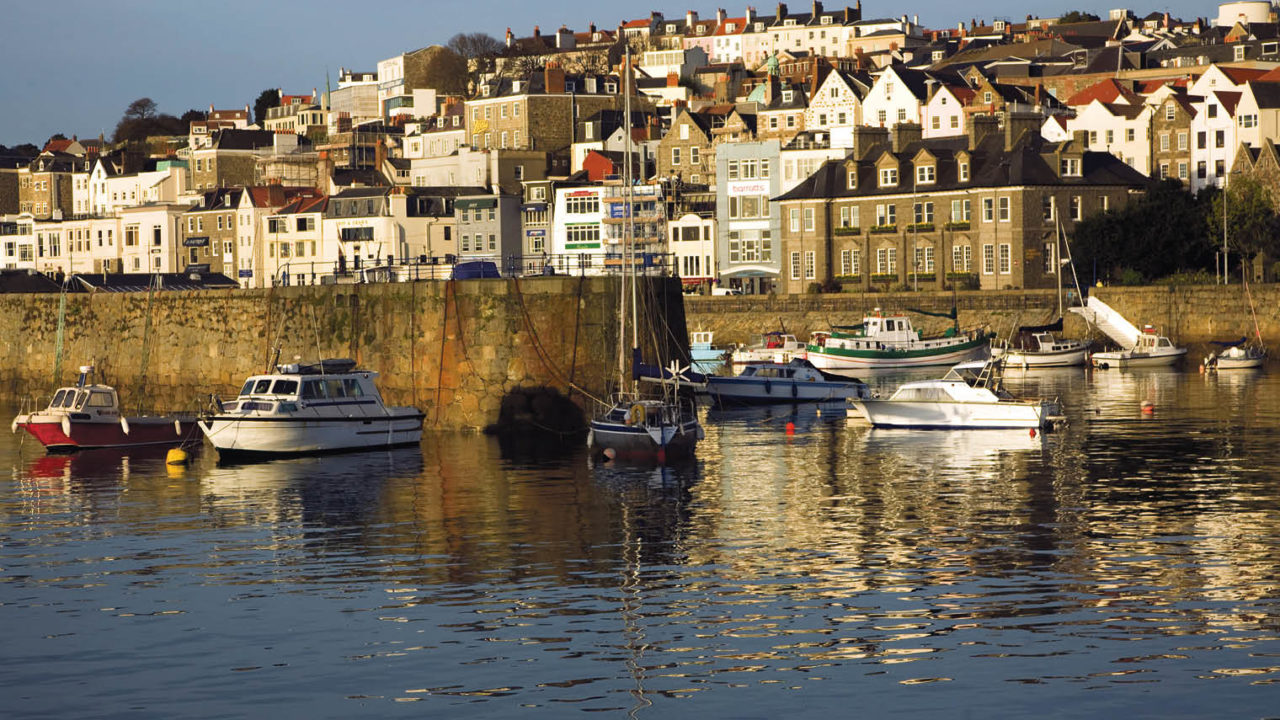 Smaller UK businesses don’t need to stay close to home when seeking investment - there’s a world of funding out there, just waiting for entrepreneurs to go looking for it

One of the oldest gags in finance is the quip by bank robber Willie Sutton. The judge asked this persistent offender why he robbed banks. Sutton replied: “Because that’s where the money is.”

Only today banks aren’t necessarily where the money is. Not for small and medium-sized enterprises (SMEs), anyway. Lending has been on a downward slide since the 2008 financial crash and in the last six years the number of loans to SMEs has fallen by half, dipping a further 5 per cent in the first half of this year.

If enterprises want funding they’ll need to look elsewhere. And a good bet is to travel to where the money really is: in an international financial centre (IFC).

Switzerland top of the leaderboard for funding fintech SMEs

Switzerland, for example, is renowned for private banking and asset management, but it is also a hot bed of finance for smaller companies. It’s home to a long list of specialist investment houses, such as Creathor Ventures, which invests up to £10 million in life sciences and IT companies, 3wVentures, a seed investor in internet startups, and the Swiss Founder’s Fund based in St Gallen that has taken stakes in companies such as Guestready, which prepares homes for Airbnb guests, and Foodpanda, a similar service to Deliveroo.

It may seem a little eccentric to go so far for funding, but in 2016 Switzerland raised three times the funding for fintechs than Spain and four times that of Italy. There’s a small catch: it helps to register as a company in Switzerland to land a deal. But this could be a small hurdle for accessing a nation which the Global Entrepreneurship Index ranks as the second best economic system in the world.