This Is How Much Funding MENA Startups Have Raised Till Date 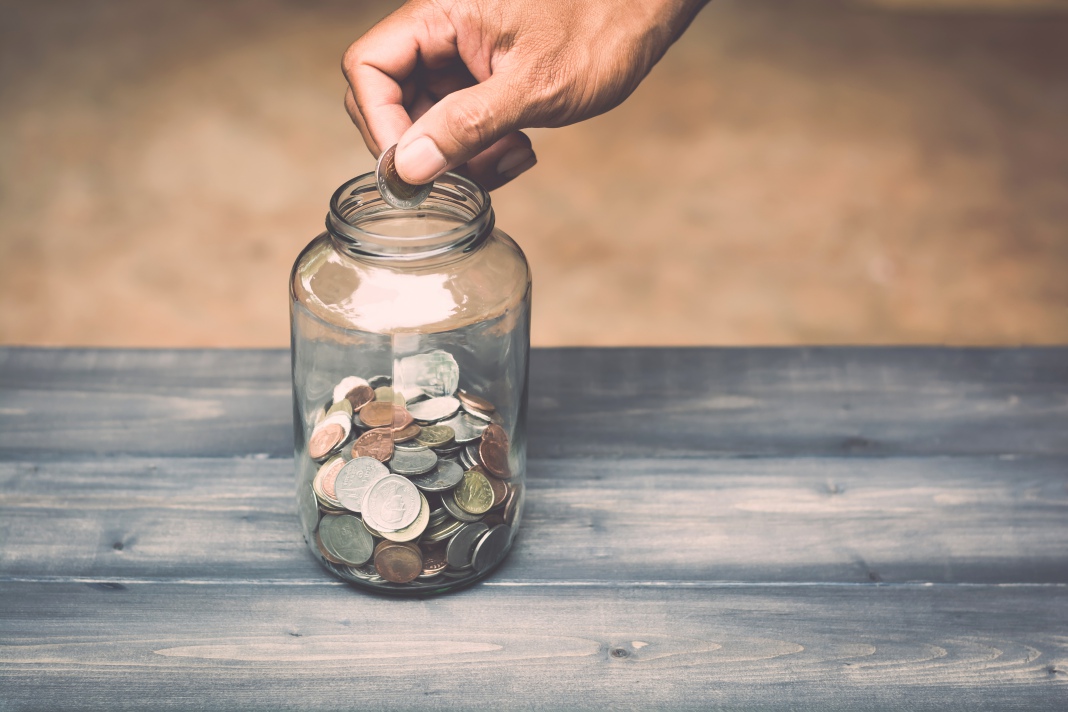 SOURCE: Inc. Arabia - This Is How Much Funding MENA Startups Have Raised Till Date

The top 100 MENA startups together have raised over $1.42 billion in funding, according to a study by MAGNiTT, an online directory of entrepreneurs, investors, corporates and founders in the Middle East.

Each startup has raised more than $500,000, MAGNiTT found. The 100 startups, including the likes of Careem, Souq and Fetchr, are founded by a total of 189 entrepreneurs, according to the study, which ranked startups by total disclosed funding.

Around 40% of startups were created by sole founders while up to 79% were started by either single or two founders.

This compares with lower global average, where 69% startups are launched by teams of two or three founders, the study showed.

In the Middle East, founders had nine years worth of experience before starting their companies in comparison with the US unicorns that had founders with six years of previous experience.

The data highlight that founders in the region have often come from corporate backgrounds, Bahoshy said, adding that this indicates that the experience and knowledge provide them with the tools to tackle and overcome such issues.

SOURCE: Inc. Arabia - This Is How Much Funding MENA Startups Have Raised Till Date