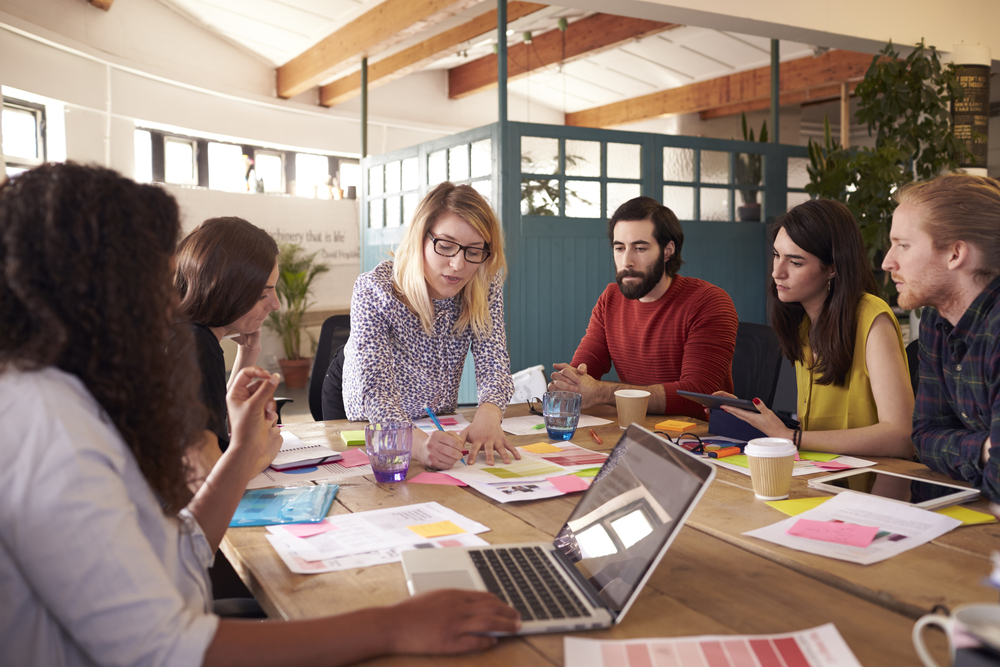 How Millennials Are Spurring Innovation In The Middle East

SOURCE: Forbes Middle East - How Millennials Are Spurring Innovation In The Middle East

Millennials in the Middle East are becoming a potent force in spurring innovation, creativity and economic growth.

According to a recent report by Deloitte, political and social developments over the past few years have contributed to the rising success of members of the younger generation, who are spearheading the way forward by viewing business with a positive mindset.

In MENA alone, 76% of millennials believe that businesses have a positive impact on the wider society. However, they also feel that multinational businesses in the Middle East have not reached their full potential in alleviating key challenges faced by the society at large.

According to Bayt.com’s Millennials in the Middle East and North Africa Survey, 91% said they are comfortable working with older generations, while 78% would be willing to sacrifice their personal life in order to further their career.

Most research that has been conducted has always focused on millennials in the west, however, the Middle East has often been ignored both in looking at consumers and employees.

Arab millennials are increasingly taking on leadership roles with a rise in employers seeking out those who were born in the 1980’s and 90’s.

HSBC Bank suggests that the Middle East is a hub for the highest number of entrepreneurs in the world with a staggering 63% of business owners screening potential employees who were under the age of 35 years old.

Engaging in online content is an aspect of business that millennials in the Middle East are raising awareness of and bringing their skills and expertise into business and entrepreneurial projects.

An example of Middle Eastern talent is Saudi Arabian comedian and internet sensation Hatoon Kadi, who is a millennial who has creatively started a YouTube channel that has almost 300,000 subscribers to date and the number is growing.

Millennials are successfully contributing to almost every industry in the Middle East according to research by Butterfly London.

From fashion to blogging and dining the list entails leading entrepreneurs of Arab heritage, who have gone to gain success not only in lucrative hubs such as the UAE but also in expanding their talents and reaching a global, international audience through the power of social media.

Social media is one such factor that is driving innovation and as millennials are so in tune with the use of social media in comparison to previous generations, they have used social media to tap into reaching more people and getting their messages out loud and clear.

Creativity and innovation are just two elements to a successful business, and with the rise of millennial contribution from the Middle East, the future of the economy looks set to flourish.

SOURCE: Forbes Middle East - How Millennials Are Spurring Innovation In The Middle East

How Millennials Are Spurring Innovation In The Middle East