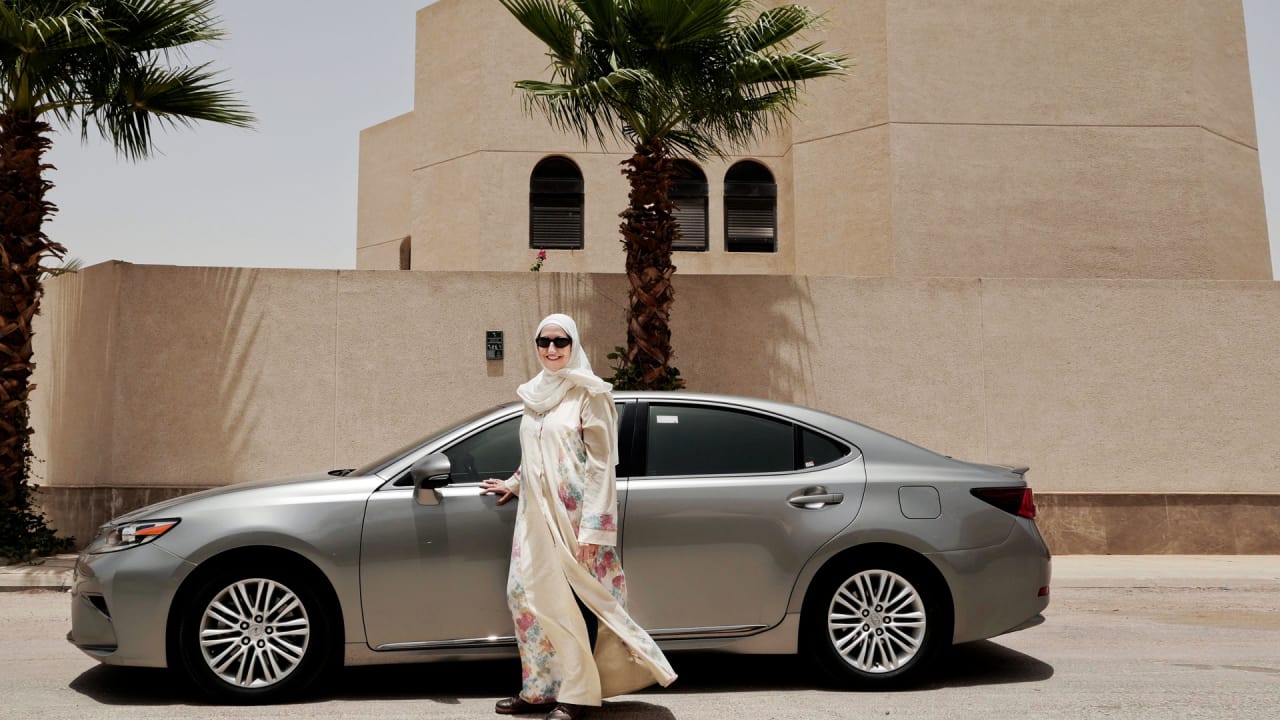 How a Middle East startup took on Uber—and won

Dubai-based Careem is the ride-hailing king from Morocco to Pakistan. Its success holds lessons for Western startups with global ambitions.

Uber was supposed to take over the world. Investors dueled to stake billions in the company on the assumption it would become the global market leader—the Google- or Facebook-style winner-take-all of the ride-hailing industry.

It hasn’t turned out that way, with Uber in retreat overseas. After storming into Russia and China five years ago, Uber has since pulled out of both countries. And earlier this year, it announced it was also giving up Southeast Asia. Altogether, Uber has effectively ceded half the world’s potential customers.

Even in the Middle East, a part of the world not known for its startup prowess, Uber has failed to dominate. The leader there is Dubai-based Careem, a six-year-old startup founded by two ex-McKinsey & Company consultants. The amount of money it’s raised isn’t even 3% of Uber’s war chest, and yet the company is still outpacing the Silicon Valley giant.

Careem operates in over 120 cities from Morocco to Pakistan, compared to about 20 for Uber. In cities where the two compete head-to-head, the race is mostly a tie. Uber leads in some markets, and Careem in others. As the region’s first-ever unicorn, Careem says an IPO is “a natural milestone”—one hovering out on the horizon. Reports surfaced this summer that Uber might be trying to acquire Careem for as much as $2.5 billion. It’s unclear, though, if anything will come out of the talks. (As a Careem board member told TechCrunch about the ever-evolving industry, “Everyone is talking to everyone.”)

The factors driving Careem’s success in the Middle East (and Uber’s retreats elsewhere) are bringing into focus a key limitation of ride hailing—one that Silicon Valley, in its exuberance over this new sector, seems to have underestimated: Unlike purely digital plays, like Google and Facebook, ride hailing is a highly local enterprise.

WHY RIDE HAILING IS TRICKY

The excitement over ride hailing always focused on the technology. Glorious new smartphone apps suddenly enabled riders and drivers to pair up rapidly and conveniently—and made it possible for anyone to make side income by becoming a chauffeur. And certainly, the technology these companies are building is extraordinary, such as algorithms that can figure out in real time where the next half hour’s demand will come from, and then dispatch drivers to those locations. Many thought a company like Uber could follow Google’s and Facebook’s path to worldwide dominance.

“The old playbook is that you set up an algorithm—an app—and launch it everywhere,” says Howard Yu, a professor of management and innovation at the IMD business school in Switzerland. Forget about making modifications for local markets. “You quickly roll out across the world to have first-mover advantage,” Yu says.

But ride hailing, it turns out, is more of a real-world industry that is simply enabled by technology. The 1’s and 0’s are important, but the core business is ultimately about flesh-and-blood passengers getting into actual cars. As a result, success depends on incorporating local norms and needs.

“The dimensions of culture, trust, and empathy become really critical,” says Yu, whose book LEAP: How to Thrive in a World Where Everything Can be Copied came out earlier this year. “If people don’t trust a setup, or if it has negative consequences to one’s social status or standing, it’s not going to fly.” That adds considerable friction to startups wanting to move into foreign markets—and gives an advantage to regional competitors with their inherent grasp of local consumers.

Dara Khosrowshahi, who took over at Uber after the combative Travis Kalanick was booted last year, seemed to acknowledge this reality in April. “One of the potential dangers of our global strategy is that we take on too many battles across too many fronts with too many competitors,” Khosrowshahi wrote in a note to employees regarding the decision to leave Southeast Asia. The admission underscored the difference between this industry and purely digital ones: Regional competition was never a meaningful barrier for either Google orFacebook.

Uber executives have asserted they’re done with pulling back overseas. At the Code 2018 conference earlier this year, Khosrowshahi even asserted—brashly, perhaps—that Uber expects to dominate the regions where it remains—India, Africa, and the Middle East. It’s a bold gambit. The company’s remaining competitors are all regional players who understand their customers well—companies like Careem that early on factored in the centrality of women and the primacy of cash. As Khosrowshahi architects Uber’s path forward—and as other globally aspiring startups from Silicon Valley increasingly involve real-world components—they could do worse than draw lessons from how Careem came to win the Middle East. Here is its story.

How a Middle East startup took on Uber—and won