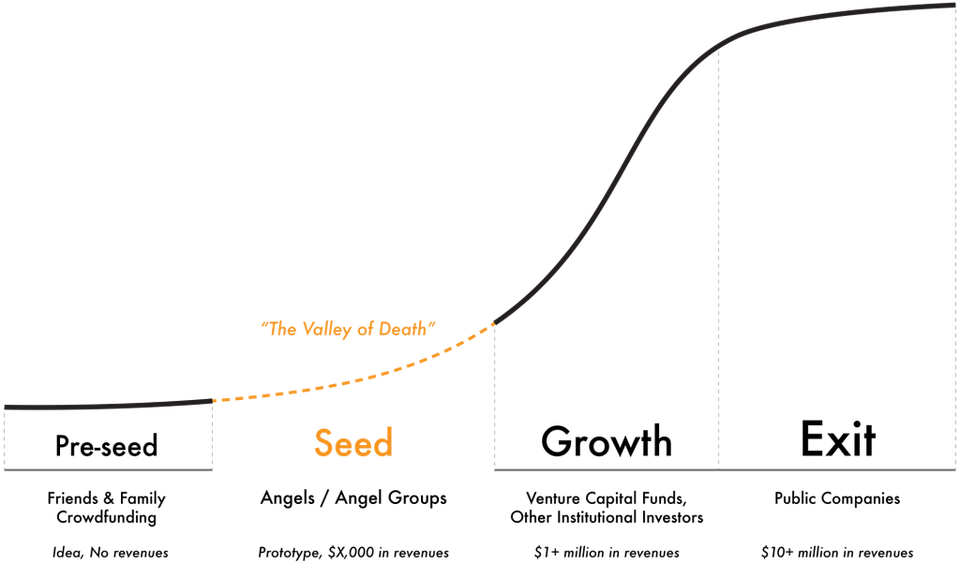 How To Increase Your Fundraising Success: Advice From Five Prominent Entrepreneurs And VCs

SOURCE: Forbes - How To Increase Your Fundraising Success: Advice From Five Prominent Entrepreneurs And VCs

A negative balance on our bank account and a rather gloomy Friday afternoon couldn't negate the excitement over receiving our first real VC money. Having spent more than 13 months conducting an intensive investor search, we felt like someone was suddenly unlocking the gates, turning on the lights and asking us to run the show we were preparing for so long. We operated in a capital-heavy aviation market and securing “smart money” was of utmost importance. Even though it took us 228 investor meetings to close our Seed round, we were certain that the rounds of financing to come would be a mere formality.

Early-stage startups like ours often shun away from discussing their funding stories, but ask any experienced founder from Eastern Europe, Latin America, or Southeast Asia and they will likely tell you that raising money can resemble Russian roulette. Outside of the very few prominent startup hubs, techpreneurs are continuously embattled in the struggle to raise money in bureaucracy-sticken emerging markets. Speaking of Russia itself, which is known globally for its talented programmers, the country has seen a downward trend in the number of rounds led by U.S.-based investors, with virtually zero investments in 2017 alone according to Crunchbase. The current geopolitical environment and increasing privacy concerns which have tarnished Russia’s reputation are likely to be blamed, but is there more to it?

When it comes to venture capital, emerging markets clearly lag behind their equivalents in developed nations. An aggregate $47 billion raised in the past decade equates to only 16% and 43% of capital raised by firms based in North America and Europe, respectively, according to Preqin. For those who make it through the journey, unless severely diluted, the perks are high. For both 2010-2012 and 2013-2015 venture capital vintage funds, emerging markets posted stronger returns than their North America- and Europe-based equivalents, proving the attractiveness of such investments. Just across MENA (Middle East and North Africa), since the start of 2017, the aggregate exit value reached $1.9 billion and the numbers are poised to grow.

Huge entry barriers and the lack of well-developed investor networks can turn your funding search into a never ending saga. This also means that as a founder, one needs to be better prepared for their fundraising battles. I asked four prominent tech entrepreneurs and one venture capital partner about their experiences with early-stage capital raising in emerging markets. I specifically focus on the key fundraising strategies they applied along their journeys, which helped shorten their capital search cycles and increased the chances of receiving “smart money” investments.

How To Increase Your Fundraising Success: Advice From Five Prominent Entrepreneurs And VCs