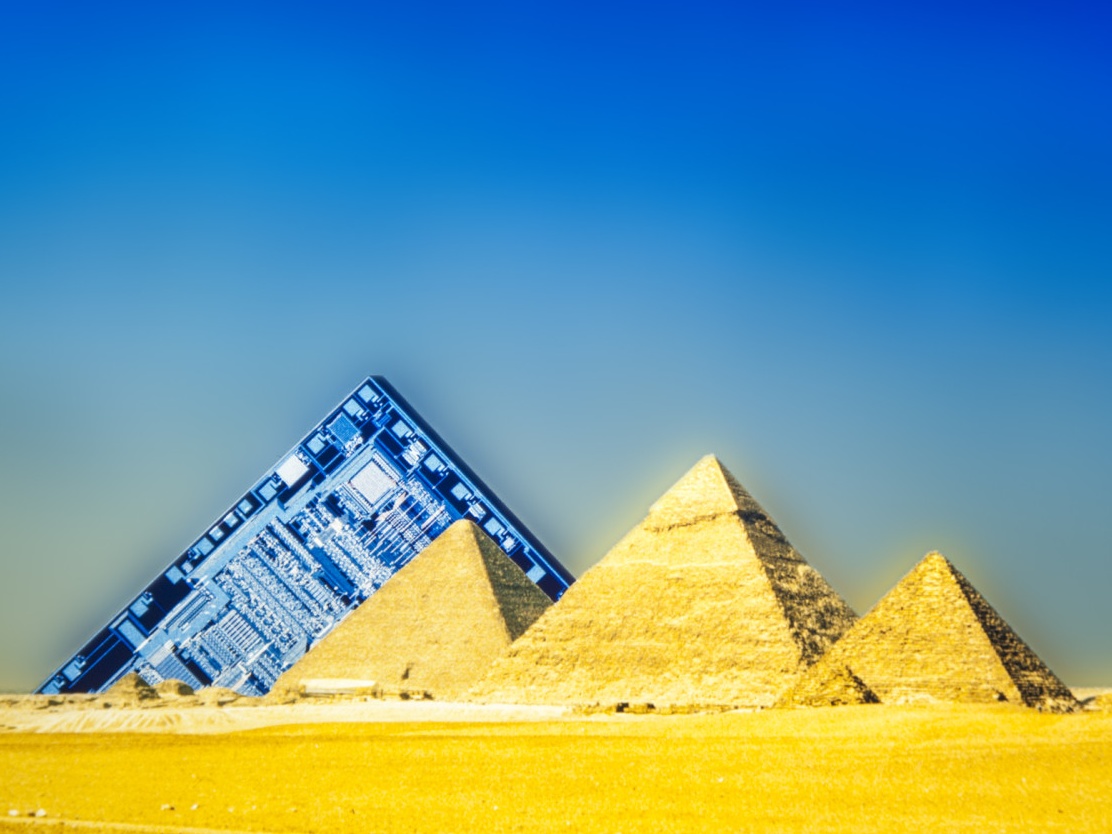 How global tech giant IBM is bringing a revolutionary change in the Egyptian startup scene, and what to expect next

When it comes to making a list of the fastest growing startup ecosystems, Egypt should make it to anyone’s list. With the recent surge of strong entrepreneurship wave, Egypt will continue to progress as one of the most effective startup hubs of the world, driven by technological advancement.

Recent researches have shown that more than 73 percent of Egyptian citizens believe that entrepreneurship is a preferable career choice, while 46 percent of the adult population is capable of recognizing market opportunities for new enterprises. These pieces of information prove that the Egyptian people are more capable of becoming entrepreneurs than ever before.

The key reason behind the advanced startup scene in Egypt is the technological development that has taken place over the last few years. Due to technological progression, the new business ventures found it easier to go with their day-to-day operations and discovered more rooms to bring out innovative startup ideas. For keeping the tech development going, the Egyptian startups are also trying to work with global tech giants, like IBM.

Currently, IBM Egypt is collaborating with startups to enhance their skill sets. Initiatives like hackathons, workshops, cloud and AI support and mentoring are being taken by IBM for the entrepreneurs, to make them ready for the fourth industrial revolution.

In addition, IBM Egypt is hosting the Middle East and Africa Digital Sales Center with a view to transforming the process of IBM’s engagement with the MENA ecosystem.

According to Egypt Today, IBM has signed partnership deals with quite a few incubators and reached out to hundreds of startups to help them with tech solutions. IBM currently has partnerships with Nile University’s NUTechSpace, RiseUp Summit, Egypt’s Information Technology Industry Development Agency (ITIDA) and many other small to medium sized startups.

Ahmed Dwidar, IBM’s Cloud & Cognitive Software Technical Leader in IBM Egypt told Egypt Today, “IBM is committed to helping technology startups realize their goals on their own terms and in the shortest amount of time. We help startups, not just by offering technology credits and technical activities but also by remaining supportive for their inter-social interactions by providing a healthy climate for startups to share their thoughts, ideas and how they can help one another. This kind of exposure and growth mindset will empower startups become more innovative and strengthen their brand and idea.”

For example, IBM’s DevEx team has mentored Fawateerk, and made them capable of building a complex chatbot for their website. This means IBM’s mentorship program is effectively contributing to the tech startup scene in Egypt.

Within the next few years, IBM will educate and train many startups in Egypt that are destined to become giants. This will not only boost the Egyptian economy even further, but also will turn Egypt into a tech hub.

How global tech giant IBM is bringing a revolutionary change in the Egyptian startup scene, and what to expect next