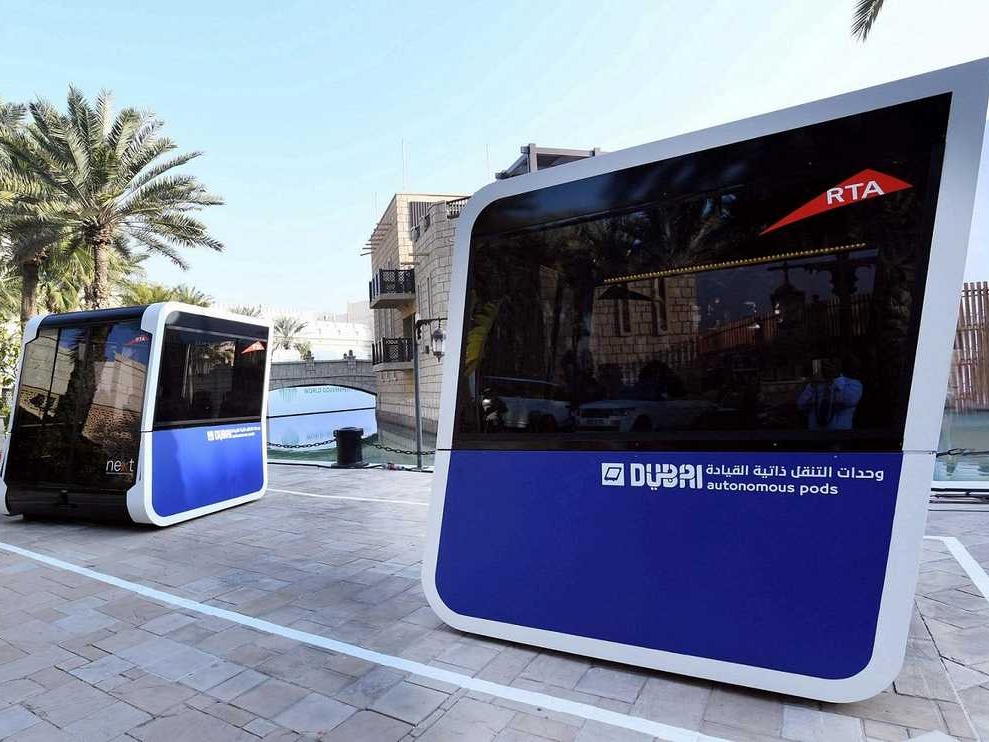 Use of data and artificial intelligence (AI) will be crucial in the transformation of the Arab world’s major urban hubs into digitally enabled smart cities.

This was the consensus of experts who spoke at the Smart Cities Forum of the World Future Energy Summit, one of the highlights of this year’s Abu Dhabi Sustainability Week on Jan. 11-18.

Technologically advanced cities are investing in digital tech to help the environment, enhance mobility and improve municipal services. Among the innovations expected to enable the transition are 5G wireless networks and autonomous vehicles.

The Smart Cities Forum addressed the opportunities offered by the fusion of the physical, biological and digital worlds that futurists have termed the Fourth Industrial Revolution (4IR).

The 4IR has ushered in an era of disruptive developments that will have socio-economic consequences for the entire world. Unlike during past industrial revolutions, many believe the Arab world cannot afford to be left behind this time around.

The growth of urban areas is especially apparent in the Middle East and North Africa (MENA) region, where rural living is nearly impossible in arid land that can barely support subsistence agriculture.

In 2017, 17 out of 22 Arab League countries had more than half their populations living in urban areas. With further population increases predicted in MENA countries, experts say implementation of policies designed to reap the benefits of planned urban growth is of the essence.

“In recent research we conducted across the region, covering 22 Arab countries, we are going to see an increase in ‘Internet of Things’ (IoT) devices,” said Fadi Salem, director of research and advisory at the Dubai-based Mohammed Bin Rashid School of Government.

“In the Arab world alone, there are almost 890 million (IoT) devices and, with that level, there is a massive amount of data being generated.

“That number only covers personal IoT devices connected to the internet used for personal needs. It doesn’t include sensors and actuators installed by governments. So, the actual figure would be even higher.”

If one were to include mobile phones, computers, personal devices and smartphones, the figure would be more than 1 billion in the MENA region alone.

Naturally, connectivity on such a scale offers numerous benefits, including detailed mapping of behavior, geography and feelings of citizens. Salem views this both as an opportunity and a concern.

“Cities across the region are in a very good position to take advantage of connectivity hubs, (so they can) tailor their policies to be responsive to the needs of populations,” he said.

Prominent among the Middle East’s cities with a high degree of digitalization of government services is Abu Dhabi, the host of the World Future Energy Summit.

“We consider citizens as inspectors, whose data help us find weak points within the city through our CityGuard app, which allows them to report incidents,” said Khawla Abdulla Al-Fahim, the director of spatial data infrastructure at the Abu Dhabi Digital Authority.

“We can predict future needs based on the data we are getting.”

Some experts who spoke at the forum called for a move towards behavioral analysis and segmentation in cities, citing Amazon as an example.

Amazon changes its product prices more than 2.5 million times a day, despite having access to less data than what a typical city possesses. This way the e-commerce giant ensures that its prices are always competitive and also maximizes its profit.

“We’ve been doing this in companies, and we can take those lessons and apply them to cities,” said Rosi Bremec, vice president for business excellence at Visionect, which designs and develops electronic paper solutions.

“We get data from apps, we study the way our customers react to our changing prices, among other elements, and we call them growth experiments. Cities are already offering open source data to their residents and for companies to create apps with that data,” she said.

“We will be analyzing the behavior of citizens, just like we do for our customers.”

Salem pointed out such data had yet to become fully representative of society, with some parts of cities less likely to be connected than others.

“The data we have is, in a way, flawed if we are to use it in framing inclusive policies,” he said.

“It’s a concern that needs to be taken into consideration. We need to understand these gaps and then take measures to overcome the flaws in the data. These are important considerations to be taken.”

Many believe that going forward, AI will enable the resolution of such issues, making the available data usable.

Additionally, AI is expected to lead to more automation in such fields as energy, construction, productivity, health, transport and mobility.

“AI is the brain, helping people do their work,” said Dr. Steve Griffiths, senior vice president of research and development at Khalifa University in Abu Dhabi.

“Robots will be working with people. They will not be a complete replacement for people but an augmentation.

“For instance, in the field of safety we have a project with Burj Khalifa in firefighting, working with a drone that can withstand high wind speeds. No human being can do this task, so you have to have someone working there with a robot.”

Anwaar Al-Shimmari, chief innovation officer and director of design at the UAE’s Ministry of Infrastructure Development, said cities of the future would increasingly be expected to help human inhabitants.

“We have to ensure the machine doesn’t take the decision on our behalf,” she said. “It’s a tool to help us in taking the right direction based on information.”

According to Al-Shimmari, “one of the key aspects to consider is how to deal with this when we can see a lot of changes happen in a very small amount of time.

“We all care about the real physical aspects of AI, but the social and economic aspects must also be understood,” she said.