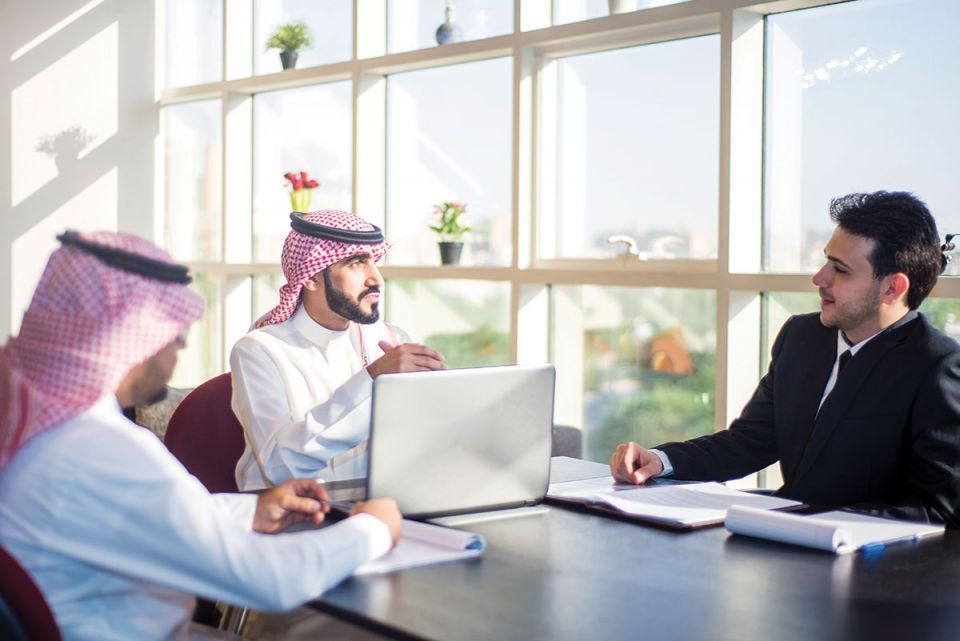 How to fund the growth of the region's entrepreneurs

SOURCE: Arabian Business - How to fund the growth of the region's entrepreneurs

We live in an exciting age for entrepreneurs. Fuelled by governments in the Middle East, the desire of transforming to an entrepreneurial based economy and boosting investment into building a healthy start-up ecosystem is high-up on the agenda. While there are sufficient funds to fuel potential startu-ps in the ecosystem, the risk averse nature of venture capital (VC) firms mean they tend to concentrate their investments in later stage start-ups with crisper valuations. In a mature ecosystem, less than 1 percent of start-ups receive VC funding, and in emerging markets, this number drops by a factor of two. As VC investments continue to move towards more mature start-ups, there is a widening void of funding for early stage start-ups. The effect is not as severe in mature ecosystems as in an emerging ecosystem for a number of reasons.

Angel investors have traditionally filled this void. For example, in the US, annual angel investments of $24bn are being made in over 64,000 start-ups. In fact, 74 percent of all Silicon Valley investments are from entrepreneurial angels, who were previously a founder or a CEO of their own start-up.  The phenomenon of “founders funding founders” highlights the organic nature of the process, that they are “local” and have a deep understanding of the entrepreneurship ecosystem and play a vital role in building the ecosystem. This deep knowledge helps to mitigate some of the risks that come with ambiguous valuation of early stage start-ups. More than 60 percent of the angels become active mentors of the start-ups they have invested in and generally take a board seat. More than half of them have a technology background.

Having the “right” angel investor tends to de-risk the entrepreneurial process and increases the start-ups’ success rate in raising funds in future rounds. Angels generally see 11 percent of their portfolio producing positive returns.

On the other hand, in emerging ecosystems, there is a dearth of previously successful entrepreneurs, thereby creating a “catch 22” situation.  The time scale of the process to build a sustainable entrepreneurial ecosystem is made more acute by the fact that 67 percent of start-ups fail at some point in the process due to inability to raise a subsequent round of financing. The paradox is this: to have a healthy, sustainable entrepreneurial ecosystem, one needs a significant pool of high quality start-ups to cater to a large consumer middle-class and angel investors who have been successful entrepreneurs, preferably within the ecosystem. In other words, while having significant individual or group (eg syndicates) wealth is necessary, they are definitely not sufficient to build a robust ecosystem in an emerging economy, if the wealth is not “hard-wired” to local entrepreneurial experience. Ecosystems are organic in nature.

In India and China, this enigma has been resolved. While the pool of technology talent in these two countries has always been immense, due to the absence of middle-class, post WWII saw a significant “brain drain” from India and China to the US and Silicon Valley. The exodus of the “cream of the crop” from India, especially from the Indian Institutes of Technology (IITs), was unstoppable after the 1970s and from China since 1979, when the Chinese government started to send its best and brightest students and scholars to the US to catch up with western science and technology. By 1990, about 33 percent of all scientists and engineers in Silicon Valley were from India and China. Of these. 71 percent of these Chinese and 87 percent of these Indians arrived after 1970.

Going forward, by 2030, 88 percent of the next billion people joining the middle class will primarily come from India and China.  We are now seeing a significant reverse “brain drain” of Indians and Chinese engineers, scientists and investors back to their homelands. About 80 percent of those returning hold graduate degrees in science, technology or business. China now boasts a sound angel investment culture, and while it’s still in its early stages in India it is gaining steam rapidly as the VC infrastructure is getting foundationally strong.

Turning our focus now to the UAE, and the GCC countries, the opportunity to “ride the wave” of India and China’s global tech dominance is crystal clear. But there are still gulfs to cross, such as the absence of a large, local technology talent pool. Without a disciplined and informed state-of-the-art process that dovetails to a VC infrastructure – by leveraging the local societal sensibilities and strategic inter-governmental alliances – the strength of access to large sums of local capital could quickly become our Achilles’ heel.

Peter Thiel, co-founder of PayPal, discussed the role of governments in stimulating entrepreneurial ecosystems and compares the strengths of funding (supply side) versus founding based (demand) policies. Thiele recommended supply side policies as a mechanism to catalyse growth. However, in emerging economies, we could describe it as a “many body problem”.

How to fund the growth of the region's entrepreneurs