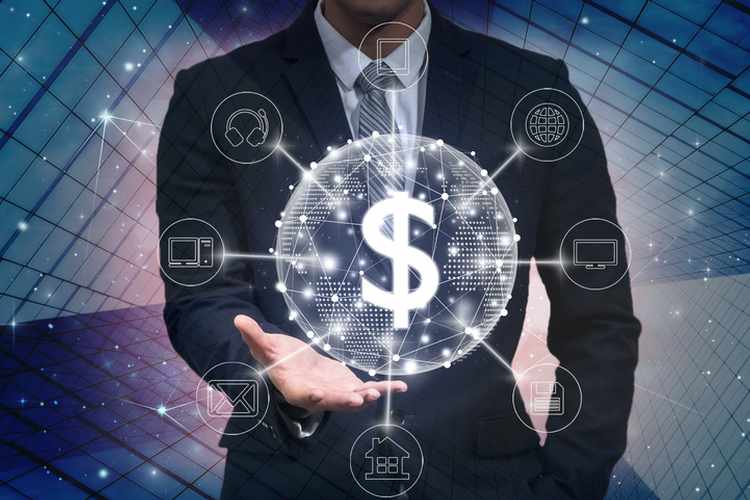 How fintech will change the region

SOURCE: ZAWYA - How fintech will change the region

The startup ecosystem in the UAE is showing great promise

If 2018 has anything to show, it's that fintech is no longer just a buzzword that established banks can mock startups for using. Estimates show that - on a global scale - investments in fintech startups since 2010 have almost reached $100 billion.

The Middle East is no different. Investors, regulators, and financial institutions no longer wish to sit on the sidelines, and for good reason: If regional financial giants wait for innovation to show at their doorsteps, they'll lose to challenger banks that have taken a risky bet on disruptive tech.

In an Accenture research commissioned by the DIFC Authority, it was estimated that fintechs would be contributing $20 billion in financial services revenue to the Middle East and Africa (MEA).

Slowly, we're realising that collaboration is significantly better than competition. Year after year, we're seeing more partnerships between financial institutions and startups, where prototypes are being built and concepts are being fleshed out.

Both parties benefit from these partnerships. Banks and insurance companies provide startups with data, credibility, and industry mentorship, while startups shed light on disruptive technologies for extremely low costs due to their lean and agile approach.

The startup ecosystem in the UAE, while still in its infancy when compared to other regions, is showing great promise. This year showcased several accelerator programmes such as DIFC's FinTech Hive - where 22 startups were chosen out of a pool of 300+ applicants - and it's Abu Dhabi equivalent, ADGM's Plug and Play, as well as several other incubators, hackathons and grants.

Some of the coolest things in fintech globally happened in the UAE this year. For example, ADGM facilitated a smart blockchain sukuk platform between Al Hilal Bank and a startup called Jibrel. From the insurance side, startups like Souqalmal, Yallacompare, and Aqeed are changing the UAE's approach towards insurance by selling the average user an insurance policy dictated in plain English as opposed to the legalese that we've all come to hate.

So what are all of these new UAE-based startups doing that is so different to conventional banking and insurance? And why are they so successful?

Well, the younger generation is digital, and these startups are capitalising on that. According to Accenture, 53 per cent of customers between 18 and 34 use social media and other online channels to vet whether they'd be using an insurance company or bank. Unlike previous generations, these customers want more. In this online day and age, it simply does not make sense to drive all the way to the nearest insurance company branch to perform the most mundane task when you can simply do it online.

Disruptive startups are also focusing on the region's general low penetration rates and distrust for conventional financial services, and because of their small size and bold approach, they're able to execute change that would otherwise take corporate giants years to unravel due to their bureaucratic frameworks.

So where do we go from here? Well, so far fintechs in MEA earn 3 per cent of the region's overall financial services revenue. While this number may seem small, readers should not be fooled: that 3 per cent is already threefold what it was 5 years ago. In fact, this number is expected to reach 8 per cent by 2020.

The slow growth is attributed to regulatory frameworks that are playing catch up as well as commercial success of incumbent banks for now. Furthermore, only one per cent of the nearly $100 billion we mentioned earlier went to startups in the MEA.

I expect that 2019 will bring with it the regulatory framework that can change the regional startup market from its current nascent state to become one that can compete with global players like Silicon Valley and the Chinese tech giants. We can already see examples of this from Dubai's regulatory "sand box" frameworks for startups wishing to test out disruptive technologies. The Saudi Arabian Monetary Authority also launched a program to nurture and promote the country's young fintech startup ecosystem.

The future looks bright for startups in general, and not just for fintech when it comes to disrupting incumbent giants. The coming few years will also show a rise in regtech, insurtech and biotech, along with a plethora of other "-tech" startups, and for good reason. Fintechs thrive on innovation and are nimble enough to help the consumer masses resolve their financial pain points, and they do not have to rely on legacy systems, internal politics, and complex hierarchies to do so.

How fintech will change the region