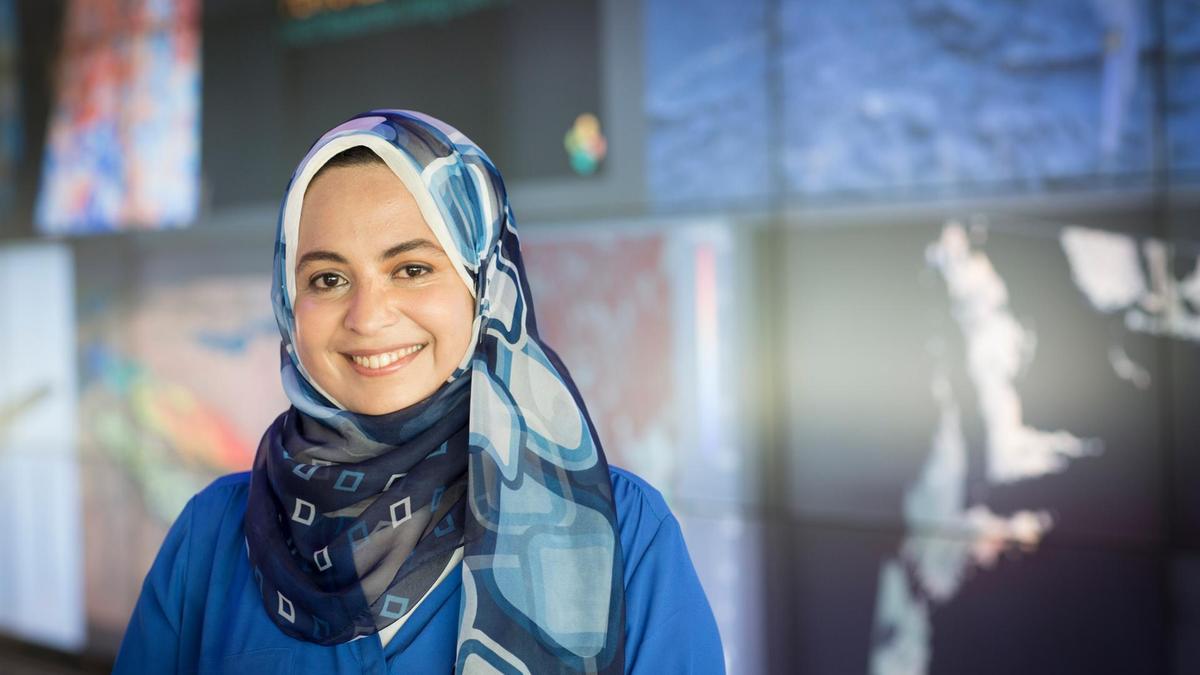 By Nada El Sawy / The National

SOURCE: The National - How Egypt became the fastest-growing nation for start-ups in Mena

For the inaugural Wamda X fellowship programme in Dubai, 600 applicants were whittled down to 27 hopeful start-ups to present their business ideas, go through interviews and answer case study questions over a couple of days before eight finalists were selected.

About 15 per cent of the applicants were from Egypt, including Amal Aboulhassan, who flew in from Alexandria for the in-person pitch round.

With a master's degree in computer graphics from Alexandria University and a doctorate in computer science from Saudi Arabia’s King Abdullah University of Science and Technology, she uses her expertise to develop software that creates complex scientific illustrations with a fast turnaround time. She founded her company Material Solved in 2016.

Ms Aboulhassan did not succeed in making it into the four-month Wamda X programme, which would have awarded her a $16,000 grant (Dh58,770), office space next door to Wamda Capital’s headquarters in the Dubai Design District and a $100,000 buy-in option at the end. But Ms Aboulhassan says she is not disheartened.

“They were interested in the idea, they liked it, but they said that the market was not within their experience. It’s very technical,” Ms Aboulhassan says. “Finding funding for this type of program is challenging.”

Venture capital activity in the Mena region hit record levels last year with 366 investments amounting to $893 million in funding – up nearly a third than in 2017, according to start-up community platform Magnitt’s 2018 Mena Venture Investment Report. While the UAE was the most active for investors with 30 per cent of all deals, Egypt was the fastest growing, receiving 22 per cent of the deals – an increase of 7 per cent from 2017.

As Egyptian start-ups mature into the next phase of the business cycle, looking to expand and scale up, they require bigger and later-stage investments. While challenges abound, players in Egypt’s start-up scene are seeing positive trends, including more expertise, societal acceptance and government support - and also potential for growth.

In 2018, there were 81 deals in Egypt, including Samsung’s acquisition of knowledge engine start-up Kngine, in comparison with 54 deals in 2017, according to Magnitt. The amount of funding invested in Egyptian start-ups more than doubled – from $30 million to $73m year-on-year.

Other notable deals in 2018 included digital health care start-up Vezeeta’s $12m series C funding – the biggest investment round secured by an Egyptian tech company – led by Saudi Technology Ventures, the region’s largest VC fund. Ride-sharing start-up Swvl raised $8m in a series A round, while online recruitment software BasharSoft raised $6m in a series B round for its job platforms Wuzzuf and Forasna.

“Over the last couple of years … we’ve seen an exponential uptick in the number of start-ups started by Egyptian entrepreneurs,” says Fares Ghandour, partner at Wamda Capital. “That’s due to the relative political and economic stability of the country, but also the underlying exponential adoption of smartphones and feature phones and mobile internet.”

With a population of 100 million and a median age of 25 years, Egypt has enormous potential. Many Egyptian start-ups started springing up post-uprising in 2011 and the support network has followed suit with CV companies such as: Algebra Ventures and Sawari Ventures; start-up accelerators Flat6Labs and the American University of Cairo’s Venture Lab; and entrepreneurship events such as RiseUp Summit entering the scene.