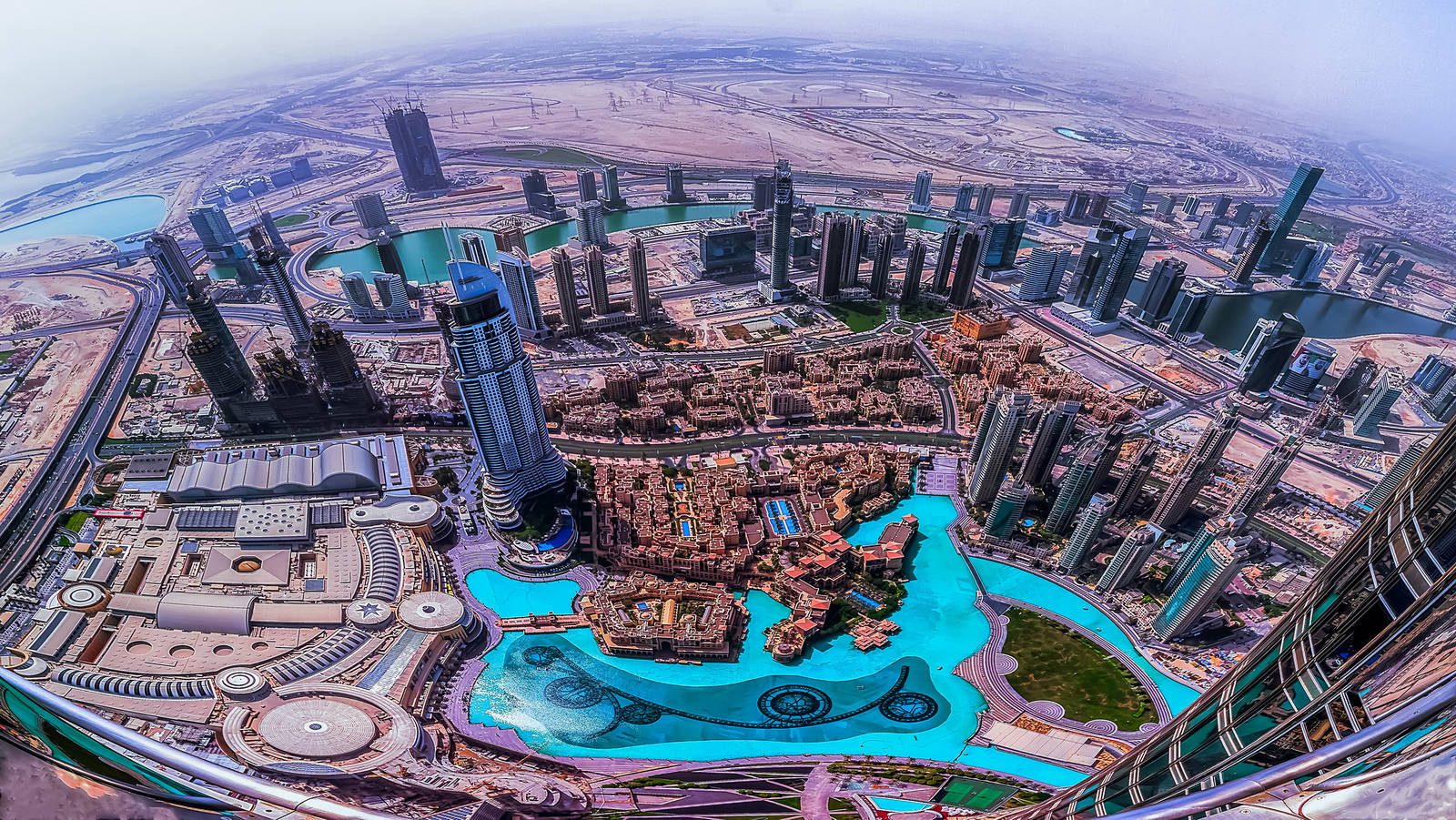 How Does the Middle East’s Startup Scene Compare to the US?

SOURCE: Nibletz - How Does the Middle East’s Startup Scene Compare to the US?

Americans often think of startups and entrepreneurial endeavors as being unique to the United States. Even more specifically, unique to the areas surrounding Silicon Valley. However, defining the entire movement to one geographic area is simply unrealistic and limiting. Different areas of the country are experiencing a thriving startup scene in various industries. Beyond the United States, there are many countries which have experienced dramatic start-up growth such as Inkbay which has been called the Expedia for tattoo seekers.

It is probably unexpected that more than half of this funding went to startups in the United States. Other countries that were monitored individually included Canada, Germany, France, India, Israel, and the United Kingdom which accounted for about 24 percent of the funding. The remaining 15 percent was classified as ‘other’ and represents the second largest portion of investment behind the United States. In part, this funding was going to startups in the Middle East and Africa which are quickly approaching $1 billion in startup funding annually.

In part, this explosion in funding is due to innovative investment managers such as Shalilesh Dash. They have been helping to facilitate the growth by making investors aware of the potential for massive return on investment possible in helping to fund startups in the area.

Dubai has become a hotbed for startups because of the diversity of the population, strong financial network willing to support new endeavors, innovative banking products, and smartphone market penetration of 78 percent. Another important component of this growth is due to government regulations which have made it easier for individuals to run a business in this area.

Governments in the UAE as well as Saudi Arabia and Qatar have also facilitated the growth of startups by launching startup incubators. These programs are bolstered by private equity groups, investors, and crowdfunding platforms. Some of these include StartAD and Dubai Future Accelerators.

Additionally, an increasing number of laws are being passed to make it easier for entrepreneurs to bring their visions into being. Tax-free regions and a lack of government oversight have made it an attractive investment opportunity. However, that lack of oversight has also caused some to worry about the level of long-term uncertainty.

Comparatively, it is very difficult to launch a business in the United States. While there is far more funding available, the government regulations make it a more challenging proposition. Some of the most frequently cited barriers to successfully launching a startup include industry regulations, taxes, and licensing. Other issues include minimum wage requirements, sick leave, and health insurance.

Interestingly, it isn’t a single issue that makes the proposition so difficult in the United States. It is the compounded governmental interference at the local, state, and national level. Individual regulations and limitations would likely not constitute an insurmountable barrier but when put together it can be too much for the average entrepreneur to overcome.

Even registering a business in the United States can be challenging. Finding the appropriate municipal or state office to contact and scheduling the time to fill out the paperwork or talk to an official can be a challenge when government office hours are increasingly being altered or decreased.

The governmental oversight in the United States is unquestionably a deterring factor in the number of startups which are launched each year. However, it does provide a measure of security for the investors of those which are successfully launched.

Much of the growth of entrepreneurial endeavors in the United States has been in the tech industry. While this does include companies that produce physical products or software such as Apple and Microsoft, it also includes those businesses who are successful because of that technology such as Uber.

In an economic ecosystem that relies on consumers who have reliable internet access and smartphones, it is important to note where the United States and countries in the Middle East are with broadband and smartphone market penetration. According to the most recent statistics, North America has an internet penetration rate of 88.1 percent which is the highest in the world. Comparatively, the Middle East has an internet penetration rate of 56.7 percent. While this seems to suggest greater opportunity in North America, the real potential can best be seen in the percentage of growth experienced in the past two decades. The growth of internet use has been a little less than 200 percent in North America while the Middle East has experienced more than 4,000 percent growth during the same time. With only half of their market saturated this indicates the greatest growth potential to be in the Middle East.

Potentially even more important than the percentage of people who have internet access in either region is the percentage of those who are accessing with the use of a smartphone. Much of the most impressive startup growth in both regions has been for mobile based applications such as Uber in the United States and its Middle Eastern counterpart Careem. As of 2016, the United States had a smartphone penetration rate of 72 percent. The United Arab Emirates had a rate of 75 percent. This further highlights the similarities in trajectories for the two areas.

In the next decade, it is likely that both the Middle East and the United States will continue to see growth in the number of startups which are launched. People are becoming increasingly aware of the economic potential of starting and funding a new business and access to the technology necessary to create success continues to grow.

SOURCE: Nibletz - How Does the Middle East’s Startup Scene Compare to the US?

How Does the Middle East’s Startup Scene Compare to the US?