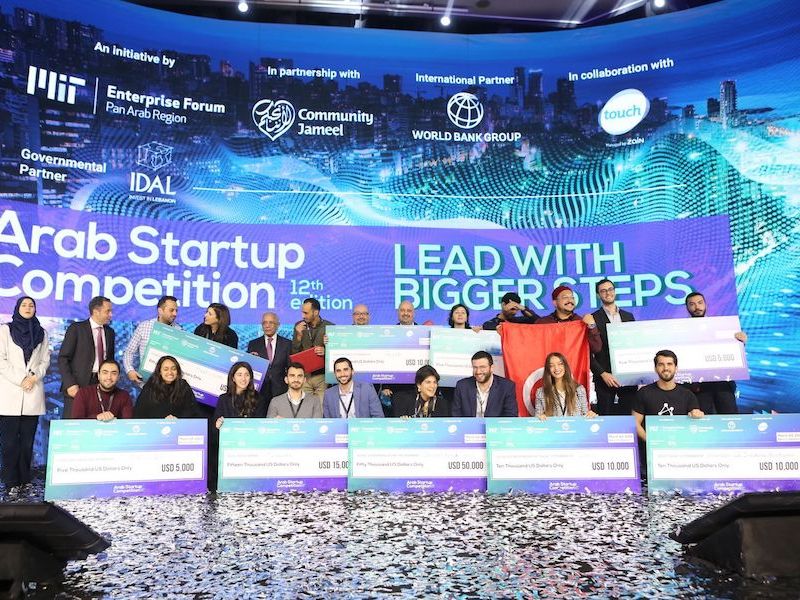 Dr. Simon Galpin is the managing director of the Bahrain Economic Development Board (EDB) where he leads in foreign direct investment promotion and business development

Last month in Beirut, the winners of the 12th annual MIT Enterprise Forum (MITEF) Arab start-up competition were announced. Among the victors were a blockchain-based insuretech firm, a drug discovery platform, and greentech companies including a startup that incentivises consumers to swap cans and bottles for phone credits and discounts. The startups themselves were fascinating, but so were their origin stories, with winners drawn from all across Middle East and North Africa (Mena) region.

The innovation and entrepreneurship on display showed the full potential of what can happen if this region successfully gets ahead of the economic and technological disruption that is shaking up our economies on a scale not seen since the early days of oil. While we know that this region can produce successes, and that Arab ingenuity can compete with the world’s best, we still need to ask ourselves, what more can the Mena region to do to produce more break-out tech winners?

A driver of innovation

It has been said that the Arab region was late to the first, second and third industrial revolutions, and that it can’t afford to be late to the fourth. In the context of the fourth industrial revolution (4IR), winning startups like those recognised at MITEF have the potential to complete Mena’s transition from a mere consumer to a leading, global driver of technological innovation. But it is up to governments to create the optimal conditions to ensure they succeed.

Arab governments can start by looking outwards to understand how their international friends and stakeholders are meeting the challenges and opportunities posed by 4IR. We can learn from well-established finance and technology hubs such as the UK, whose government has led the way with its hubs, clusters and regions approach. We can look to less expected sources of innovation too. Estonia became an unanticipated byword for technological excellence and achievement thanks to an intentional, committed move to e-governance.

There are signs we are on the right track. The Mena region is already enjoying a fast-growing startup scene. But as the World Economic Forum (WEF) has noted, there is still some way to go. Outdated policies and restrictive regulation impede everything from obtaining a visa to registering a business. That is why Bahrain has introduced a host of new laws to encourage entrepreneurship, from a bankruptcy law based on Chapter 11, to a data protection law, to a regulatory sandbox to let next generation technologies prove concept. Other smart, proactive initiatives like Lebanon’s Circular 331 are having impact. But there are drags on this progress. Countries in the Middle East typically spend less than one percent of their GDP on research and development – by contrast, average investment from OECD countries is more than 2.5 times that. That has to change.

Critical to successful change will be the measure of how Mena governments collaborate with and learn from each other. Intra-regional trade as a percentage of total trade is much lower than in other regions due to complex customs procedures and regional frictions. Technology can go some way to solving this, but we must put the basics in place across the region – stronger STEM education, better access to funding, better cross-border knowledge sharing and less inhibited regional data flows, if we are to really tackle entrenched issues.