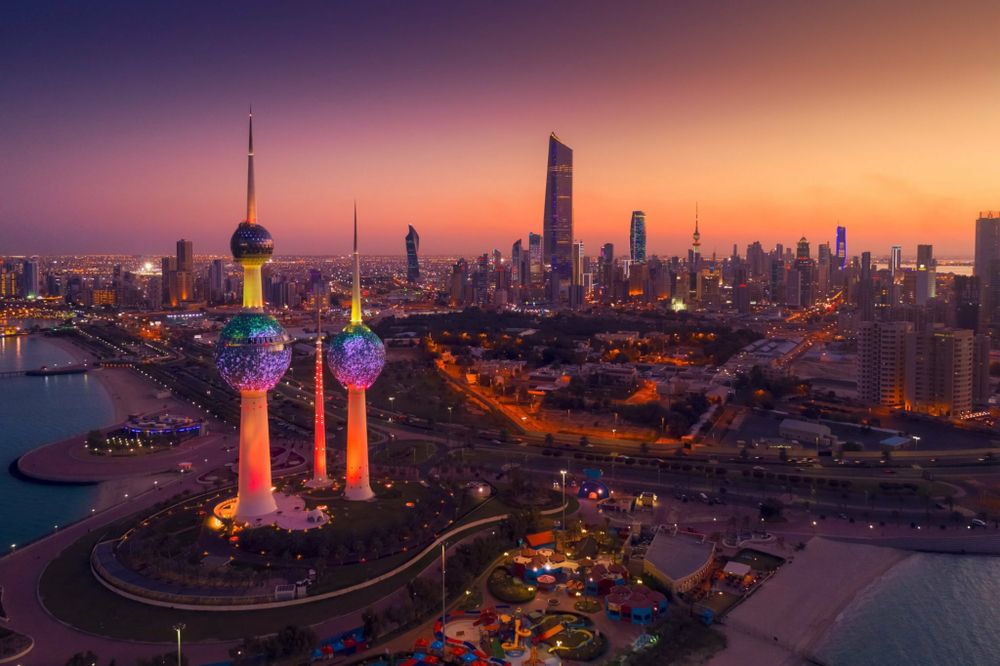 How did Kuwait produce some of the Middle East’s largest exits?

SOURCE: Wamda - How did Kuwait produce some of the Middle East’s largest exits?

Out of all the markets that comprise the GCC, Kuwait rarely attracts the same level of interest or attention as its more dominant neighbours. Saudi Arabia, with its vast population and high gross domestic product (GDP) per capita has become the focus of almost every company looking to scale, while the UAE offers a platform to reach the wider regional market.

Amid these powerhouses, Kuwait, with its modest population of just four million, has managed to nurture one of the more robust entrepreneurial ecosystems in the GCC.

Some of the Middle East’s biggest exits have originated from this oil-rich country and its government is keen to encourage more, as it recently announced a $200 million fund for investments in technology companies.

Kuwait’s watershed moment came with the acquisition of Talabat in 2015. Most startup founders and investors in Kuwait will mention Talabat as an inspiration or a moment that piqued their interest in entrepreneurship.

Founded in 2004 and speaheaded by Abdulaziz Al Loughani and Khaled Al Otaibi, Talabat is now the Middle East’s largest online food ordering platform. German-based e-commerce company Rocket Internet acquired Talabat for $170 million, which at the time was the largest technology exit in the Middle East and North Africa (Mena) region, surpassing the Yahoo and Maktoob deal.

Delivery Hero, a Rocket Internet company, then went on to acquire Carriage, another online food ordering platform for about $100 million. These two exits remain among the most prominent in the region, while the success of startups like Boutiqaat an e-commerce platform valued at up to $300 million indicate the potential for even larger exits in the future.

But it has taken time and effort for Kuwait to reach this stage, part of which was driven by the National Fund for Small and Medium Enterprise Development, a KD2 billion ($6.58 billion) government fund launched in 2013.

“Any entrepreneur today in Kuwait is very fortunate with the amount of services and alternatives, there weren’t any Wamdas 10 years ago, there was no real community engagement. The key building blocks of the ecosystem were not there, whether it is the legal, mindset or infrastructure,” says Al Loughani. “Today any founder has plenty of options for getting funding, training, development or mentoring.”

“What has changed is that a lot of the phobia and myth around tech has dissipated,” says Burhan Khalid, a mentor at Sirdab Lab. “I have seen people with zero technical knowledge go out and learn and now they’re the primary developers for the team.”

Khalid helped launch one of the first coding bootcamps in Kuwait, the Google Developer Group, teaching people how to code, many of whom then went on to found their own business he says.

How did Kuwait produce some of the Middle East’s largest exits?