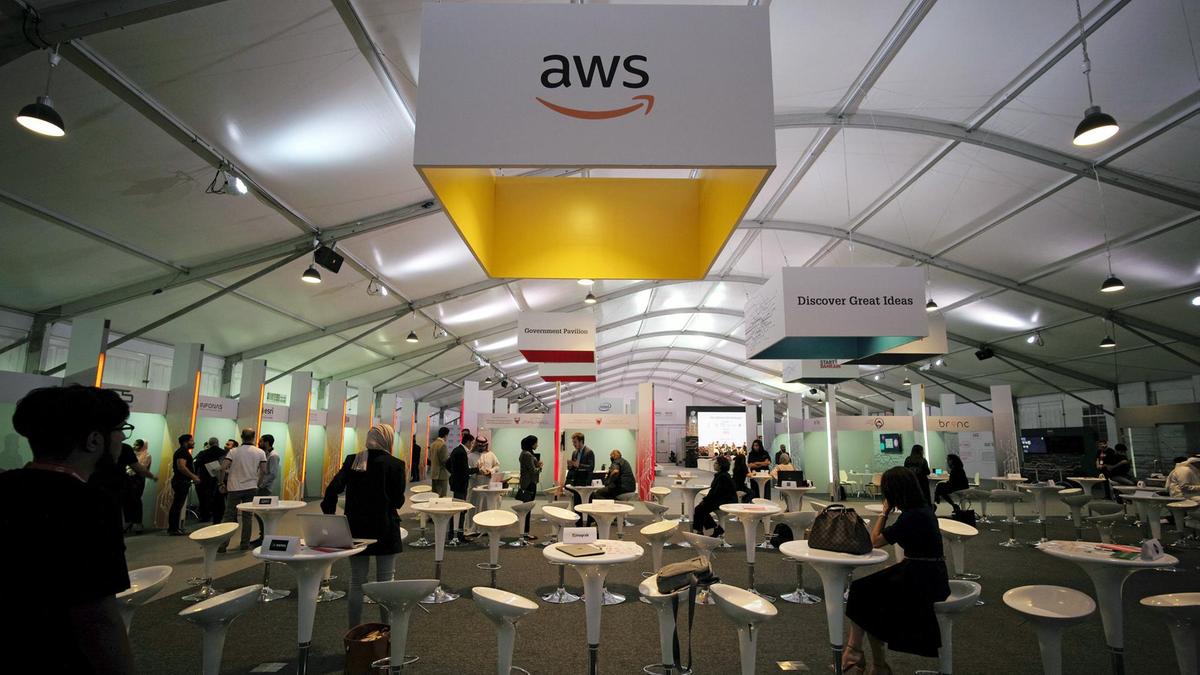 How the cloud will create nearly 32,000 jobs in the UAE

SOURCE: The National - How the cloud will create nearly 32,000 jobs in the UAE

After a slow start, cloud adoption will be in full swing in the Middle East and North Africa (Mena) in 2019 with the UAE is at the forefront, expected to gain 31,650 new jobs between 2017 and 2022 from the market.

“The region has dramatically increased its adoption of cloud technology – a direct consequence of the nations diversifying their economies,” said Jeroen Schlosser, managing director at Equinix MENA, adding, “We see a clear strengthening of Dubai as a regional hub [for cloud adoption].”

The UAE is the region's most active adopter of cloud computing. Massachusetts-based IDC predicts spending on public cloud services in the Emirates will almost quadruple over the next four years, from Dh439 million in 2017 to Dh1.51bn in 2022.

The emergence of cloud computing will have a powerful effect on tech capabilities in the region, according to experts.

Cloud services will also create demand for new skill types and expertise in the market, said Ms Kumar adding that these will range from AI and blockchain architects and data scientists to AI systems trainers.

As more companies are using cloud-based solutions in Mena, global tech players are teaming up with local firms to get in on the burgeoning service.

Last year, California-based tech company Equinix announced a joint venture with Omani telco Omantel to develop a data centre in Muscat where carriers, content and cloud providers and can house their IT infrastructure.

Microsoft has announced cloud data centres in Abu Dhabi and Dubai and Amazon Web Services will be opening at least three centres in Bahrain to serve customers across the Middle East and Africa.

Comparatively smaller players like Alibaba Cloud, the cloud computing arm of Chinese e-commerce group Alibaba, opened its first data centre in Dubai in November 2016 and plans to open its second in the coming months.

"If we take a more detailed look at how the design of today’s interconnected IT is evolving, then there is a need to build a regional hub for data sets and applications serving local demands," said Mr Schlosser.

Dubai Airports currently uses Microsoft’s Azure cloud service for the Wi-Fi it offers to travellers. Azure has a 16 per cent share of the global cloud infrastructure market, making Microsoft the second-biggest provider of cloud services after Amazon's Web Services, according to research firm Canalys.

How the cloud will create nearly 32,000 jobs in the UAE