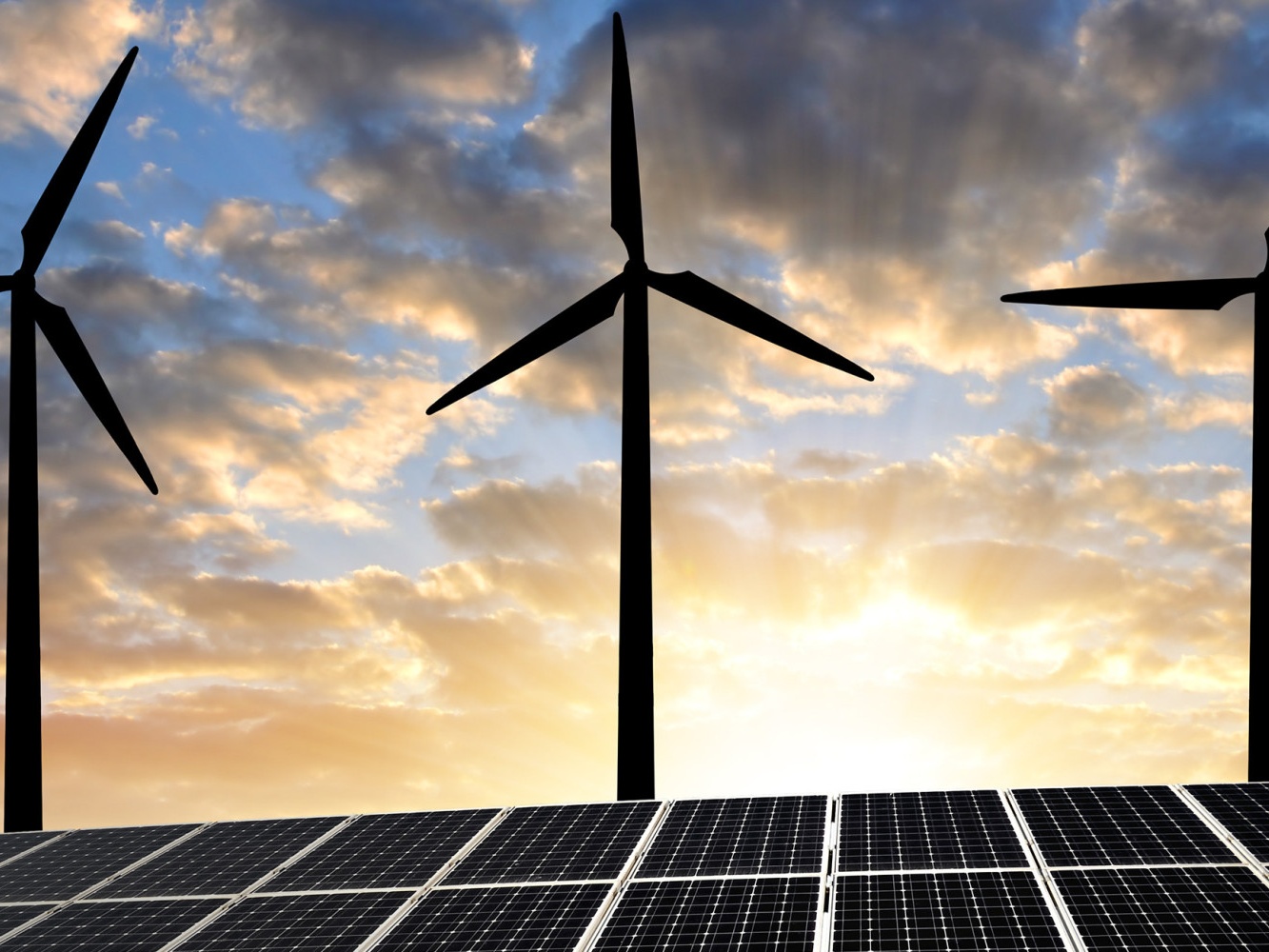 How artificial intelligence can revolutionise the Middle East energy sector

- Artificial intelligence will play a key role in the utilization of energy resources, says a new report

- AI could potentially create value of up to $5.8 trillion annually in 19 different energy industries

Artificial intelligence (AI) will play a key role in the near future in the utilization of energy resources — including renewables such as solar and wind power — according to a report that draws on research conducted by the American management consulting firm McKinsey & Company.

The report, entitled “Artificial Intelligence: Transforming the Future of Energy and Sustainability,” highlights the potential for AI applications in the Middle East energy sector amid a flurry of investments in renewables such as solar and wind.

The study cites McKinsey’s estimates that AI technologies have the potential to create value ranging from $3.5 trillion to $5.8 trillion annually across 19 different energy industries.

“We see AI and the full power of digital analytics coming up in all parts of the energy system, whether in oil or gas,” said Rachid Majiti, a senior partner at McKinsey & Company.

“It has been a tech-heavy industry. It is now, more than ever, cheaper to capture, process and store data, which means you can use much more complex and advanced algorithms to optimize your oil and gas operations, translating into more production output and lower costs.”

Majiti foresees AI and digital-analytics applications across the spectrum of energy sources, specifically renewables, given the intermittency of wind and solar-power generation and the consequent need for continuous grid stabilization on the basis of production output.

He said there are significant opportunities for AI in the management of renewable energy generation as users will need to understand, monitor and adjust output patterns.

“If you cannot deal with the intermittency, you cannot count on it, which defies its purpose,” Majiti said.

“As consumers start playing a role as producers of electricity at home in the future, AI can help in managing demand and supply between the network and the source.”

Globally, electricity demand is forecast to double by 2050. The hope is that renewable energy will account for more than 50 percent of the power supply in the post-2035 period.

The energy scenarios are partly grounded on the alternative energy ambitions of Abu Dhabi and Saudi Arabia.

“The region has great potential,” Majiti told Arab News. “It has one of the best solar irradiance globally, and this high solar intensity allows to produce solar power at very competitive costs.

“Given the ambitious plans and competitiveness of its renewable energy, the region has an opportunity to continue maintaining its global energy leadership by combining its oil and gas leadership with its (expanding) renewables (portfolio).”

This will also allow regional governments to maintain the cost of energy low for consumers — both residential and industry — thus supporting an energy-intensive industry in the future.

Incidentally, several countries in the Arab region are introducing smart meters, which are designed to help utilities monitor power demand more closely — and both utilities and consumers to better understand consumption patterns.

This is an area in which Saudi Arabia is a pace setter: It recently awarded a $30 million contract for supplying and installing 120,000 smart meters in the Northern and West Northern regions of the Kingdom.

Once implemented, the scheme will effectively reduce operational costs and water waste and boost the accuracy of water use data, establishing in the process the infrastructure for further AI-based innovations.

Looking ahead, “Transforming the Future of Energy and Sustainability” underscores Saudi Arabia’s efforts to meet its goal of becoming the largest smart-grid developer in the Middle East and North Africa region.

The Kingdom has launched the process of establishing an advanced billing infrastructure comprised of 8.3 million smart meters, expected to be installed over the next seven years.

“The overall Saudi smart grid market is predicted to reach a value of $3.6 billion before 2030,” the study said.

Such a plan will enhance AI’s influence on how the Arab region finds solutions to its urban energy challenges.

Take demand prediction, which is a significant consideration in any energy market. “With a dependency on ever-changing environmental factors — like weather — being able to accurately model supply from renewable sources is very important,” Nowson said.

How artificial intelligence can revolutionise the Middle East energy sector