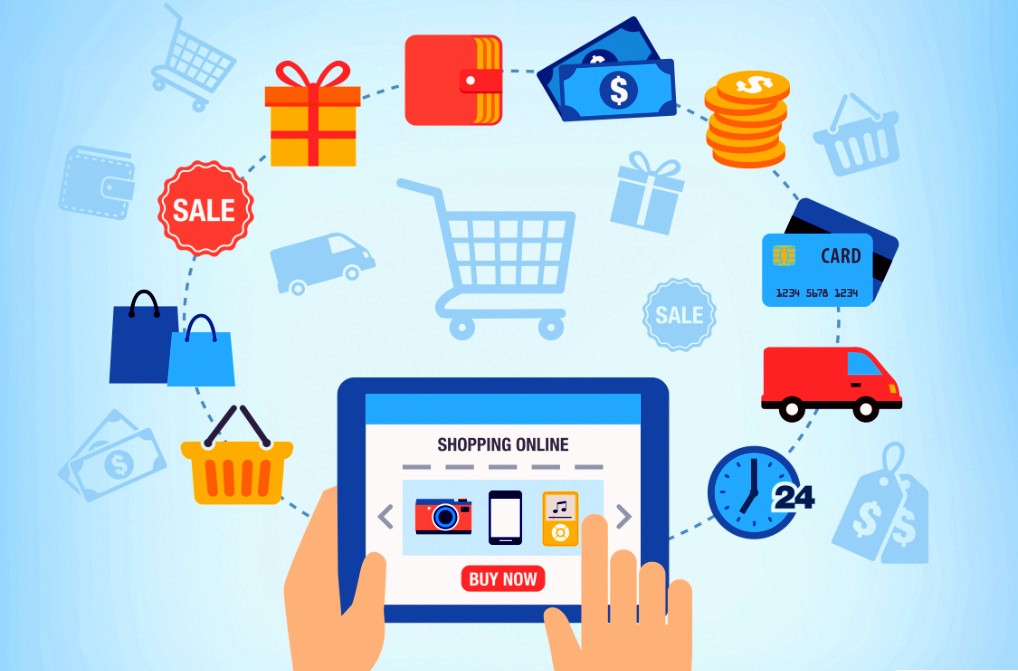 Heating Up E-commerce in MEA with New Expansions & Acquisitions

SOURCE: The Arabian Post - Heating Up E-commerce in MEA with New Expansions & Acquisitions

The Middle East e-commerce market forever be changed with the region’s largest-ever acquisitions and new expansions. In particular, 2019 year has seen such big investments that will let the fastest growing eCommerce market of MEA to take a great turn. The business formation in MEA taking up diverse strategies by companies to establish business in unique places to compete strongly with the upcoming. MEA leave a great market space for the companies to expand and evolve more in the lives of people. For any business, the initial plan would never be the same as the plan adapt changes according to the changing market and MEA market showing large scope for the business to expand.

The growth of e-commerce in the regional market UAE, Saudi Arabia heating up day by day. One side the most popular eCommerce portals Noon, Namshi have been in the news with the recent expansions to Egypt and on the other side the platforms Careem, Uber, Wadi, Zomato & other in news for the acquisitions and the brand changes. E-commerce is positioning very strongly in the MEA region, especially the established services expanding inside and the new is coming into the market with a new business plan.
MEA is felicitating the leveraged growth for every new business entering into the market. American publication which released recently the list of most innovative world’s popular eCommerce sites listed 5 of the MEA companies Careem, The Modist, Fetchr,

Jamalon and Anghami which clearly shows up that there is a lot of chance to gain the success for startups and better business plans in Middle East countries. It’s never an assumption to see the market growth 16.4 percent in the regions by 2020 according to the report given by BMI research.

Noon is a popular & trusted eCommerce portal initially launched in UAE, Saudi Arabia and weeks before Noon conformed the expansion to Egypt. The site is currently in the testing mode and will be launched officially very soon. In sort of online sales, Noon is growing on a larger scale and now the expansion leaves the people to select from the vast products collection with the exclusive Noon coupons. The customer centric experience that Noon derive for online shoppers with free delivery and additional perks is available for Egypt shoppers as well.

Namshi’s CEO Hosam Arab said that the Dubai based fashion eCommerce platform Namshi planning expansion to Egypt in an interview. After the Namshi full acquisition by Emar mall, it is getting ready to offer the exclusive range of fashion for the Egypt online shoppers. Soon after the launch in Egypt, Namshi may start trails in other regions as well and in a way, the lack of competition and the supply of best products in the region probably prove to be a right decision for Namshi to enter now in Egypt market.

The Berlin Hardhearted Delivery Hero finally acquired the Zomato food delivery business in UAE. As per the India Times, the acquisition ended at $172. Zomato is operating in over 20 countries but this is the first take over that Zomato involved in. Delivery Hero added in a statement that this acquisition adds about $2 million in monthly revenue and to strengthen in the MEA business, this acquisition plays a great role.

The popular European food delivery platform Deliveroo announced the launch in Kuwait. The startup works with the independent riders to deliver the food and with this new launch Deliveroo adding 900 restaurants in the Kuwait City and with a plan to deliver within 30 minutes.

There is also news trolling in the media that Souq the Amazon-owned company is completely turning into Amazon.ae though there was no such official confirmation given on the topic but this might be a coming up news for the online shoppers. Souq has been a successful Middle East e-commerce site which named as one of the best portals with its services & discounts that it provides in the form of Souq coupons which save the big amount for shoppers. Now, Souq turning to Amazon.ae increase the expectations in shoppers if it’s really going to take place.

Companies expansion in MEA regions proved incontestably important for business growth. It is expected that by the end of this year, business in MENA undergo many changes and raise the worth on a large scale.

Heating Up E-commerce in MEA with New Expansions & Acquisitions