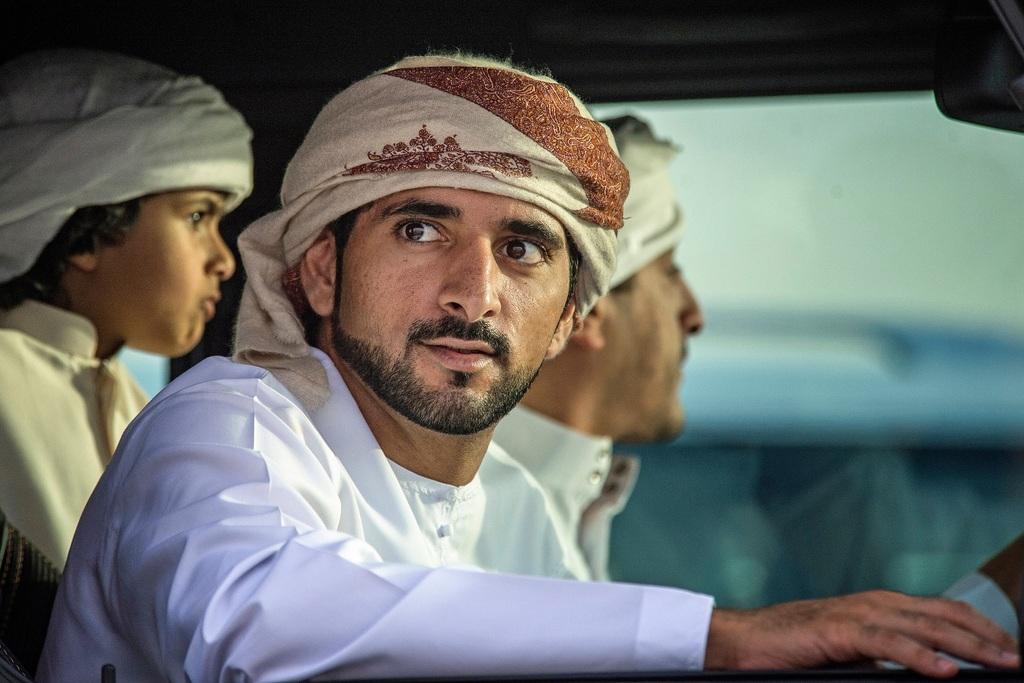 - Research and development accounted for 3.5% of total FDI into Dubai

Government of Dubai Media Office – His Highness Sheikh Hamdan bin Mohammed bin Rashid Al Maktoum, Crown Prince of Dubai and Chairman of The Executive Council of Dubai, said that the increase in foreign direct investment (FDI) flows into Dubai and the emirate’s ability to maintain its global leadership among FDI destinations in 2017 reflects the confidence of local and international investors in the business environment in Dubai and the UAE.

The vision of His Highness Sheikh Mohammed bin Rashid Al Maktoum, Vice President and Prime Minister of the UAE and Ruler of Dubai, has made Dubai a world leader in attracting investments into cutting-edge technologies like Artificial Intelligence and Robotics, and positioned the emirate in the forefront of cities strengthening the foundations of their future and economic prospects.

Sheikh Hamdan’s comments came on the occasion of the launch of the ‘Dubai FDI Monitor’ annual report on FDI trends and inflows issued by the Dubai Investment Development Agency (Dubai FDI), an agency of the Department of Economic Development (DED).

The report highlighted significant achievements for Dubai in terms of FDI inflows. The city ranked first globally in the share of FDI in technology transfer in artificial intelligence (AI) and robotics and third among the top 25 destinations in the same category after Singapore and Shanghai, according to the Financial Times’ ‘FDI Benchmark,’ a leading platform for benchmarking the world’s key FDI destinations. The latest data shows that Dubai has the highest FDI focus on the technology component across business sectors.

The increasing inflow of investments with a knowledge and technology component confirms Dubai’s success in creating a business environment suitable for new business models that rely on technology and innovation as competitive advantages. Advanced services and facilities offered to investors and entrepreneurs in Dubai and the emirate’s adoption of transformational technologies like blockchain and artificial intelligence to raise the competitiveness and efficiency of its manufacturing and services sectors have had a significant impact on FDI inflows.

According to the ‘Dubai FDI Monitor’ report for 2017, investment in research and development (R&D) accounted for about 3.5% of total FDI projects, whereas medium and high-tech projects constituted more than 60% of the total. Together, these projects accounted for 22% of total capital inflows, according to the classification adopted globally by the Organization for Economic Co-operation and Development (OECD).

Dubai's top ranking among the world’s best FDI destinations reflects the strategic advantages of investing in Dubai as a smart and sustainable city and a gateway for regional and global expansion.