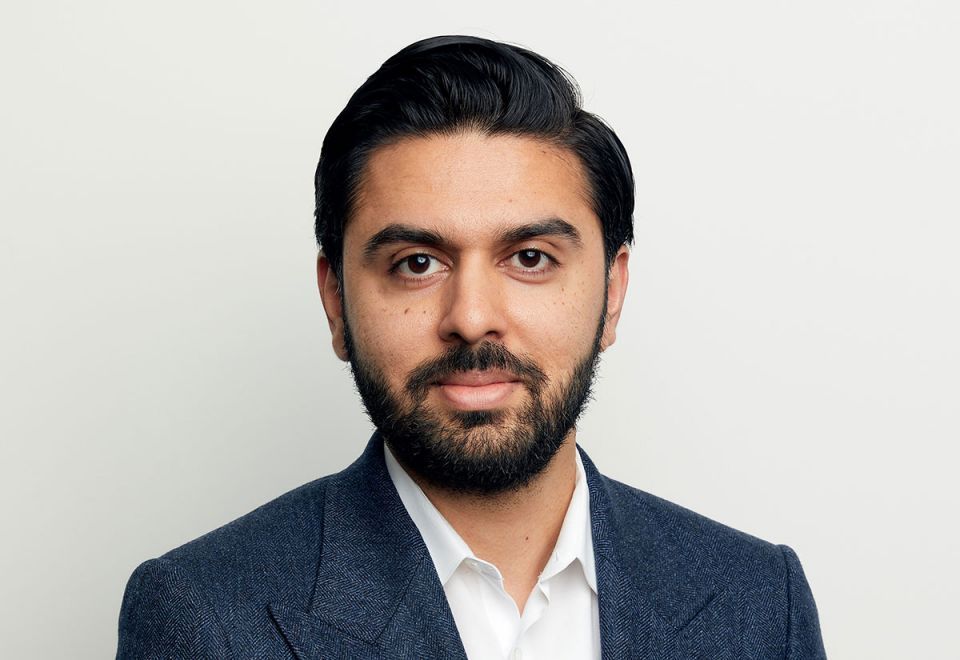 Hambro Perks: 'We want to be the first London VC in the Gulf'

SOURCE: Arabian Business - Hambro Perks: 'We want to be the first London VC in the Gulf'

British boutique investment firm is chasing deals in the region

The early-stage boutique investment company has told Arabian Business it will open a regional headquarters office in the UAE this year.

Ali Qaiser, director and head of Middle East at Hambro Perks, said: “We want to be the first international VC to deploy significant capital in the region. There is a lot of potential for VCs.”

The UAE office would also act as a ‘gateway’ to Pakistan, Egypt and Saudi Arabia, said Qaiser.

“We are broadening our net to look for investments… we are looking to the MENA region for deals that are potentially higher growth,” he said.

Hambro Perks, which is focused on building large global technology-enabled companies from the UK, signed a MoU in 2018 with Oman Technology Fund (OTF) in which established ‘British-Omani Technology Gateway’. The bi-lateral venture allows the two regions to share knowledge and investment pipelines.

Qaiser said: “Hambro Perks’ exposure to the Middle East is growing and we now have a number of prominent Gulf and Omani family offices as shareholders.

"Signing the OTF MoU is a significant milestone for  in the region and we look forward to furthering the transfer of technology opportunities between the UK and Oman."

Hambro Perks, which has 43 companies in its portfolio, sees ‘potential’ in the region for transport apps, agri-tech, telco payments and hydroponic farming.

Qaiser said the ‘newness’ of technology in the GCC, particularly Oman, means there is still space the creation for ‘generalist’ firms.

The director said: “It’s very early days for tech and fintech in the region. The financial sector is ripe for revolution, particularly in Dubai, Abu Dhabi and Bahrain.

Hambro Perks: 'We want to be the first London VC in the Gulf'