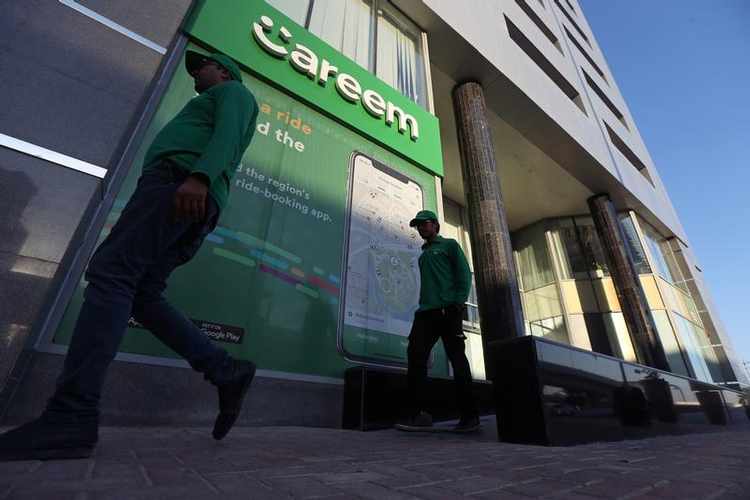 Venture capital has the potential to offer highly attractive returns in the Gulf region as the asset class has yet to reach maturity, according to the global head of venture capital at consultancy firm Mercer.

“Looking into venture capital in this region at the moment, it is not North America with all the tech companies acquiring left and right…but it is getting there,” Erik Sebusch, global strategy leader of venture capital at Mercer Investment Consulting told Zawya on the sidelines of the AIM Summit held in Abu Dhabi last week.

“That is because it is not a mature market yet, but immature markets offer tons of opportunities and much higher returns, potentially,” he said. He added that the creation of new success stories in terms of founders achieving exits also improves both the outlook and the perception of the region’s entrepreneurial scene.

“Seeing capital and people having interest in this region, particularly after the Careem exit, will get more people to start looking over here for technologies or entities to acquire to build their platform just like Uber did with Careem,” he said. “People globally now know that there is a unicorn that exited in the Middle East and that will bring interest here.”

Last month, ride-hailing company Uber Techologies announced that it is to acquire Dubai-based Careem for $3.1 billion, which is being satisfied by a mix of $1.4 billion in cash and $1.7 billion in shares. It follows on from e-commerce firm Amazon’s $580 million acquisition of Middle East online retailer Souq.com in 2017.

According to Sebusch, while the Gulf Cooperation Council still has a lot to do to catch up with the venture capital (VC) market in the United States in terms of its development, it has several factors in its favour both for start-ups and investors.

“There is one language, a fairly young population, high internet penetration and mobile utilisation rates…all those things are a recipe for success,” he said.

In 2018 alone, some 8,940 U.S.-based startups received backing from VCs worth more than $130.9 billion, according to the PitchBook-NVCA Venture Monitor. This was the first time that more than $100 billion had been raised in VC funding since the height of the dotcom boom in 2000.

Moreover, almost 30 percent of the funders making investments in MENA companies last year came from outside of the region. The number of angel investors from outside the MENA region increased by 5 percent, and 47 percent of these had not previously invested in the region, according to Magnitt’s report.

The UAE was the most dominant country in MENA in 2018 in terms of the share of total deals. Some 30 percent of the deals in volume terms were completed in the country, but these firms attracted 70 percent of the total funding, Magnitt’s founder and CEO Philip Bahoshy told Zawya in January.