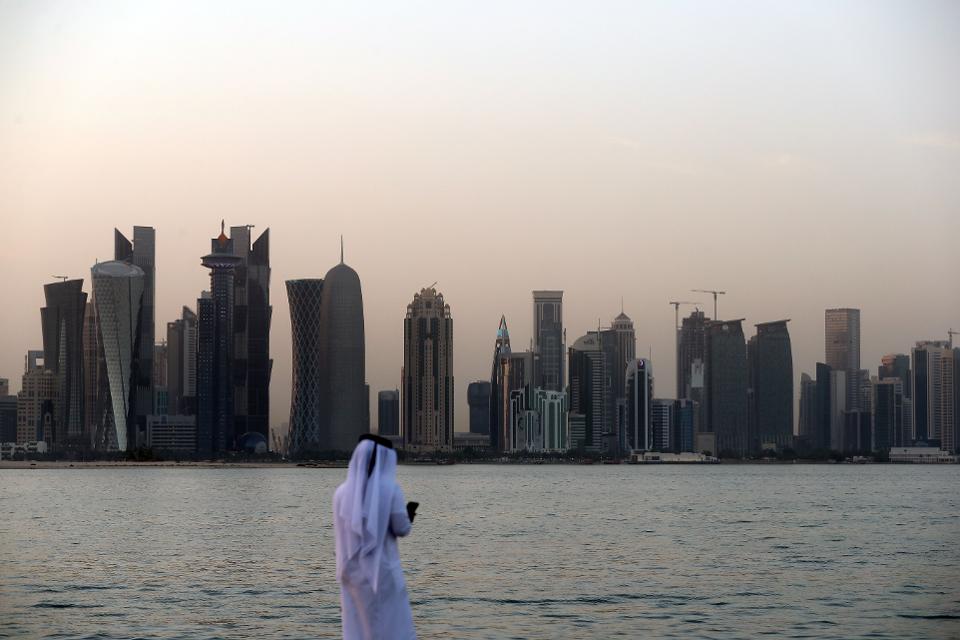 “The recent developments in the region do not affect the continuing growth of startup and entrepreneurship ecosystem in the country. Qatar Foundation is one of the most prominent drivers of innovation in the region. This is not a journey that you stop just because the current political environment has been distorted,” says Al-Ibrahim.

Last month, Saudi Arabia, the UAE, Egypt and Bahrain severed their diplomatic ties with the tiny energy-rich state, accusing it of funding terrorism, and closed their airspace to its jets and announced an economic blockade that included the closing of Qatar’s border with Saudi Arabia -- its sole land link to the rest of the world.

Denying that Qatari startups may find it challenging to seek future investment from its neighboring countries, or enter their markets, Al-Ibrahim says, “Qatar Foundation and Qatar Science and Technology Park (QSTP) are working towards helping all startups, students, and entrepreneurs in Qatar to realize their dreams, irrespective of any challenges that we face.”

Despite the market ructions, the wide-ranging research, innovation and entrepreneurship programs offered by Qatar Foundation, QSTP, Qatar Business Incubation Centre and Digital Incubation Center will boost its growth, and weather the crisis, he says.

“Startups and entrepreneurship are the key drivers behind the diversification of Qatar’s economy, and we consider it our collective responsibility to safeguard and promote that growth, both locally and regionally."

Although the startup movement in Qatar is new, its ranking for early-stage entrepreneurial activity at 16.3% stands out as an exception among world economies, according to Global Entrepreneurship Monitor global report.

An innovation-driven economy, Qatar ranks 24 in Global Entrepreneurship Index 2016, and has the lowest unemployment in GCC region at 0.5%.

In May, over a dozen new startups from across the Middle and North Africa (MENA) region, including Qatar's online healthcare platform Meddy, were presented at an event hosted by QSTP in collaboration with 500 Startups, a Silicon Valley-based venture capital firm. “There are 16 different startups currently in the QSTP ecosystem, the majority of which operate in the information and communication technology sector,” says Al-Ibrahim, who is also the chairman of QSTP.

Over the past decade, Qatar’s support for new enterprises and startups by university graduates has helped women to join the growing ranks of Qatar's entrepreneurs in increasing numbers. Interestingly, at Carnegie Mellon University in Doha, Qatari women join the business program four times more than their male peers. Maryam al-Subaiey, 28, who started her own company Q-Talent, which sells items "Made in Qatar," is one of the leading women entrepreneurs in the country.

Earlier this year, Qatar Smart Nation project announced a giant fund of $1.6 billion for tech startups to spur innovation. Some of the projects launched so far with the fund include video analytic software to monitor the city port and a drone that collects trash.

According to Al-Ibrahim, Qatar startup ecosystem is seeing acceleration and growth. “From free zones and incubators, to innovation-focused education programs, an environment in which SMEs can flourish has been created,” he claims.

In recent years, Middle East’s tight-knit startup community has fueled the ecosystem -- $889 million was invested in startups across the region last year. Being geographically compact, means that entrepreneurs, incubators and accelerators are able to easily meet-up, allowing for more interactions and ideas to collide and burst into a new project or startup.  Last year, Dubai-based incubators and accelerators organized training programs for over a dozen Qatari startups in Doha, while Magnitt, a Dubai-based networking platform, has been working to bring in all the actors of the MENA startup ecosystem under one umbrella.

Although Qatar remains committed to entrepreneurship, this unprecedented crisis has altered the shared startup ecosystem in the region, undermining the numerous initiatives, projects and partnership built over the years to propel its growth.