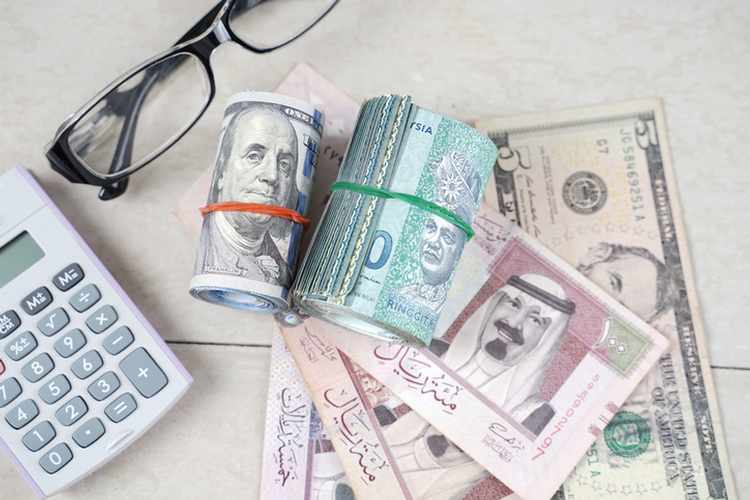 Guide to investing in early-stage startups in the region

SOURCE: Zawya - Guide to investing in early-stage startups in the region

Want to invest in early-stage business ventures in the region but don't know where to start? Here's a guide.

Ever since the Middle East produced its first ‘unicorn’, it has become apparent that the region is capable of fostering young businesses with huge upside potential. As an investor, you can gain exposure to the growth of promising young ventures by offering them the capital they crave to grow. However, conducting due diligence is key, due to the inherent high risks attached to investing in early-stage companies.

Investments in Middle East and North Africa (MENA) start-ups are proving increasingly popular. Careem, the ride-hailing start-up founded by Mudassir Sheikha and Magnus Olsson, has just achieved the biggest exit of any of the region’s homegrown technology start-up through its $3.1 billion sale to market leader Uber. This follows on from the sale of Ronaldo Mouchawar’s e-commerce portal Souq.com to another U.S. technology giant, Amazon, two years ago for $580 million.

Given the healthy returns achieved by investors in these deals, it’s hardly surprising that the region’s venture capital sector is attracting so much investor interest. Last year was a record for the number of start-up investments, with Magnitt’s 2018 Venture MENA report reporting 366 start-up deals across the region, an increase of 31 percent compared to 2017.

Overall, $893 million of total funding was raised. Interestingly, Magnitt’s study reveals that of the 155+ institutions that invested in MENA start-ups in 2018, 30 per cent came from outside the region, while nearly half (47 per cent) had not previously invested in the region. Fintech overtook e-commerce as the most popular sector to invest in.

The region’s governments and their related entities are also only too keenly aware of the benefits of both attracting and facilitating the growth of technology enterprises. The Dubai International Financial Centre recently appointed a pair of venture capital firms – Middle East Venture Partners and Wamda Capital - to run a $10 million portion of its $100 million fintech fund, whereas in Abu Dhabi state-owned investment company Mubadalahas teamed up with Softbank and Microsoft to launch a new technology hub, Hub 71.

This follows in the footsteps of a plethora of other business incubators and accelerators that are nurturing promising young companies, including a number of dedicated fintech accelerators in Abu Dhabi, Bahrain and Dubai.

“Innovation hubs are popping up throughout the region,” notes Wissam Khoury, managing director, Middle East and Africa, at Finastra.

While internet penetration in MENA is one of the highest globally, sitting at 64.5 per cent, versus a 55.1 per cent global average, according to InternetWorldStats, a staggering 86 percent of adults do not have a bank account.

“For many, that means not having access to small loans or credit lines, not being able to securely save money, and having no way of receiving and making payments. This leaves a huge opportunity for banks and fintechs alike to develop services and products for the unbanked,” Khoury adds.

“Bahrain Fintech Bay, the largest fintech hub in the Middle East, launched earlier in 2018, gathering 50 partners including banks, corporates, government bodies, universities and fintechs. Its mission is to bring together the ecosystem to collaborate to develop new applications at low cost and speed. Before that, in 2017, Dubai’s International Finance Centre had launched Fintech Hive, the first financial technology accelerator in the region.”

Given the flurry of initiatives to promote start-ups growth, in tech or other fast-developing sectors, how can private investors get exposure to early-stage companies? Lucy Chow is director of WAIN, the Dubai-based Women’s Angel Investor Network. She closed a total of $500,000 in early stage equity funding in six women-led companies active in the MENA region.

“By investing in startups we are accelerating intellectual capital. Start-ups are the heart of any entrepreneurial ecosystem. But no one should do this out of altruism. There is potential for strong returns. It makes business sense to deploy capital into this space,” she explains.

Asked what criteria she considers when investing in start-ups, she replies that, for her, success very much depends on the team driving its growth. She believes that when you invest in an early-stage company, you are mostly taking a bet on the people behind it, not just their unique selling proposition.