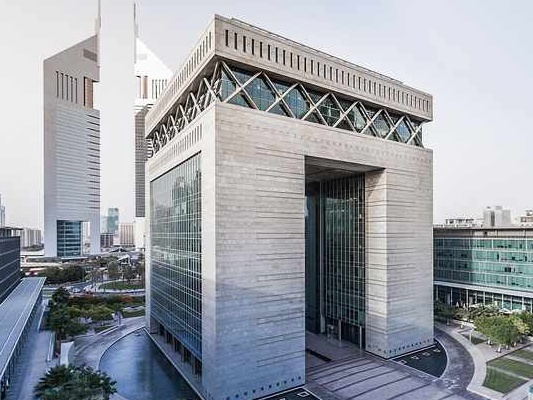 Government initiatives are becoming the driving force behind the growth of Dubai’s economy: record 35% growth in the first four months of this year

The first four months of this year have been very fruitful for Dubai’s economy. The government policies and incentives like permanent residencies for expats, visa reforms, stimulus packages and free waivers have been quite effective in making the Dubai economy more lucrative in the international financial markets.

Dubai’s Department of Economic Development has released a report with latest data, which indicated very impressive growth in investor confidence in the emirate. The department has issued 35 percent more business licenses in the first four months of 2019.

9,489 new licenses were issued by the department from last January to April, as Dubai is more than eager to go hand in hand with the emirate’s strategic plan to create sustainable economy through innovation and productivity.

The DED report also claimed that the tourism and manufacturing sectors are expected to drive the growth of the emirates by 2.1 percent this year, and 3.8 percent in the next year.

According to the report, Expo 2020 is going to add significant value to the economy of the region with direct benefits to telecommunications, financial services, businesses, real estate, retail, transportation and tourism sectors. Costs of doing business in sectors like real estate, education and aviation have been reduced to a significant extent because of government initiatives.

The Director General of the DED, Sami Al Qamzi said: "The DED has adopted new strategies and innovative approaches in line with the eight principles of the 50-year Charter of His Highness Sheikh Mohammed bin Rashid Al Maktoum, Vice-President and Prime Minister of the UAE and Ruler of Dubai."

"The DED has already taken steps to implement the terms of the charter, specifically to strengthen Dubai's position as a global business and investment destination," Al Qamzi added. "The DED is currently finalising the project to establish the region's first-of-its-kind virtual commercial city where licences will be granted without requiring residency in Dubai and in accordance with the highest international legal standards."

The senior partner and Crowe, Atik Munshi, believes that such great performance of the Dubai economy is great for market sentiment improvement. "The issuance of 35 per cent more licences by the DED is proof that investors hold Dubai in high regard," Munshi told Khaleej Times.

Shailesh Dash, an entrepreneur and financier, also believes that the government’s steps have been the driving force behind the current performance of Dubai’s economy. "The government has made some very positive changes to the economy and its laws and we can see as a result private sector participation and confidence in the economy is growing," Dash said.

Government initiatives are becoming the driving force behind the growth of Dubai’s economy: record 35% growth in the first four months of this year