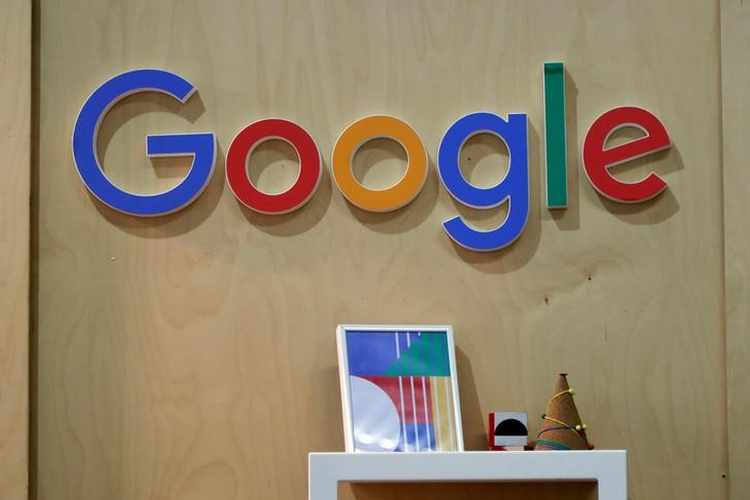 Google set to open up 5 Innovation Hub centres in KSA

RIYADH - The Saudi Federation for Cyber Security and Programming signed on Tuesday a final agreement with Google to set up five Google Innovation Hub centers in different regions of the Kingdom.

The agreement, which was signed by Saud Al-Qahtani, adviser at the Royal Court and president of the federation, and Matt Prater, president of Google for the Europe, Africa and Middle East region, aims at combining the local talent in the production of prototypes, mobile applications and artificial intelligence.

Speaking on the occasion, Al-Qahtani said that this agreement with a global company like Google would not have been possible without the vision and continuous support of Crown Prince Muhammad Bin Salman.

"This is a continuation of the successes of the Crown Prince’s visit to the United States.

Google set to open up 5 Innovation Hub centres in KSA