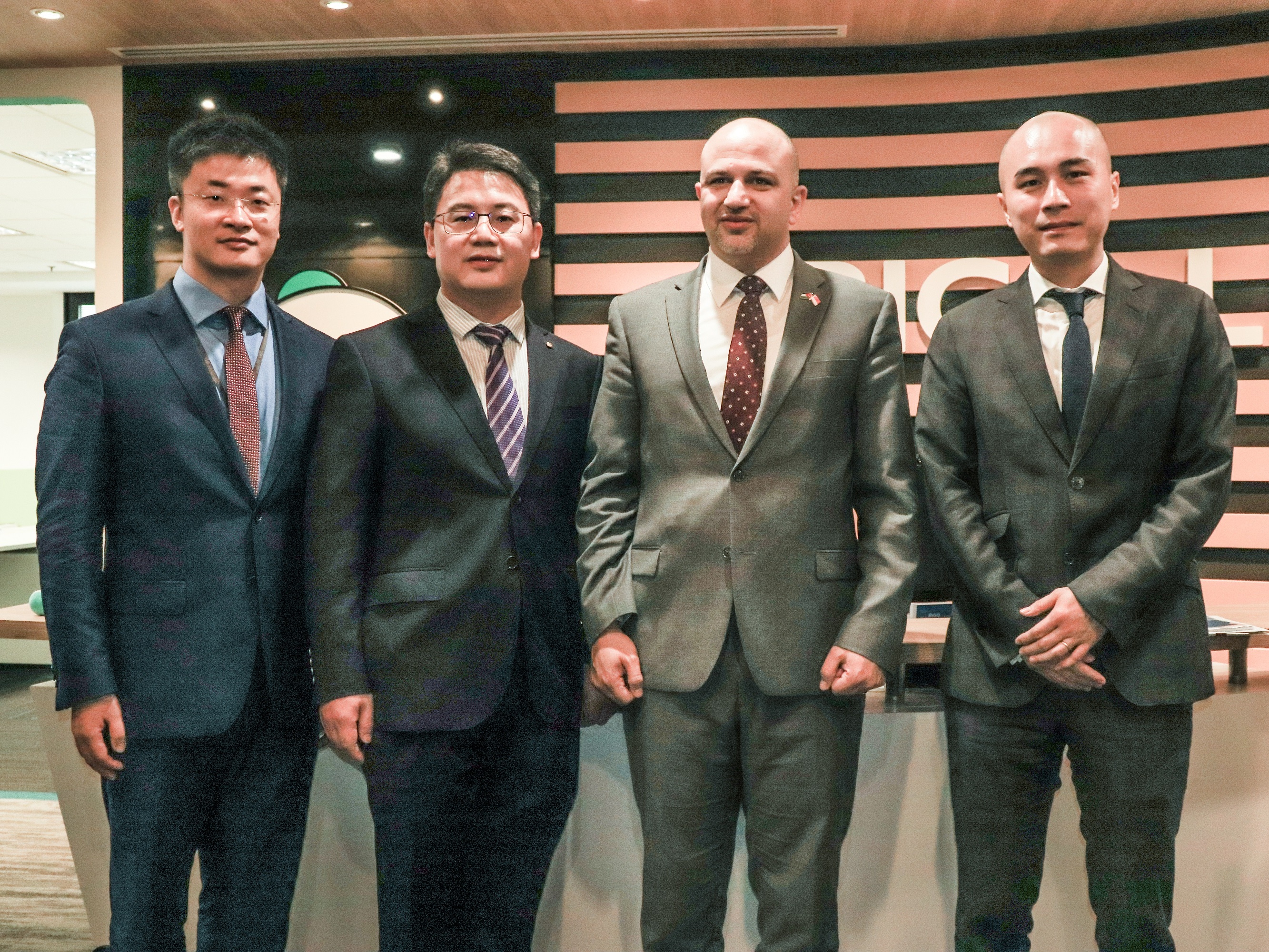 Amman/Dubai: Singapore-based Internet company BIGO, the parent company of well-known video applications such as imo and BIGO LIVE, is strengthening its presence in the Middle East, as part of a strategic global expansion move. BIGO committed to establishing its first Jordanian office and hiring up to 50 Artificial Intelligence experts in 2019, in a bid to make its applications more relevant to a strong and vibrant youth market in Jordan and the region beyond.

According to UNICEF, Jordan has one of the youngest populations in the world, with 63 per cent of its population under the age of 30. Stronger in-country presence of innovative companies such as BIGO will bring in the technology and know-how to assist Government and academia in preparing youth for the jobs of tomorrow.

His Excellency Mothanna Gharaibeh, Jordan’s Minister for Digital Economy and Entrepreneurship, said: “Jordan has always been a melting pot for the Arabic community. With the language and talent pool advantages in the region, we're delighted to see that budding internet companies like BIGO are keen to set up root here. The company's choice of establishing a Jordanian office will enable it to produce a highly effective and desirable service to the Arabic community at large.”

This investment follows a close interaction with HE the Minister for Digital Economy and Entrepreneurship at the BIGO headquarters in Singapore. The discussion between HE the Minister’s delegation and BIGO leadership centred around talent and upskilling of Jordanian youth for the jobs of the future. BIGO has committed to establish a foundation for an Artificial Intelligence (AI) talent pool through collaboration with universities, local technological firms, and industry training programmes.

Jackson Liu, Head of Middle East, North Africa and Europe, BIGO, said: “Our interactions with the Jordanian authorities have shown us that this country is the next growth frontier for innovative Internet businesses such as ours. For applications such as ours, the relevance to users grows significantly when there is an upward trend of regionally-relevant content. Apart from that, we are also conscious of our responsibility to invest in the future of regional youth, and prepare them for tomorrow’s workplace. We are excited about the opportunities now open to us in Jordan, and we look forward to more collaboration and success.”

The BIGO office in Jordan will be the second regional office after Egypt, and the company is also looking to establish presence in the GCC region, as it already has strong user numbers representing more than a third of the GCC population. Worldwide, the company group of BIGO has more than 400 million monthly active users, across its applications and services.