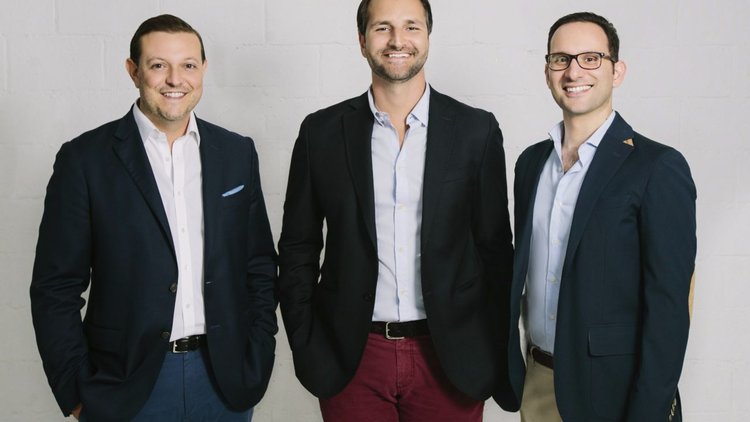 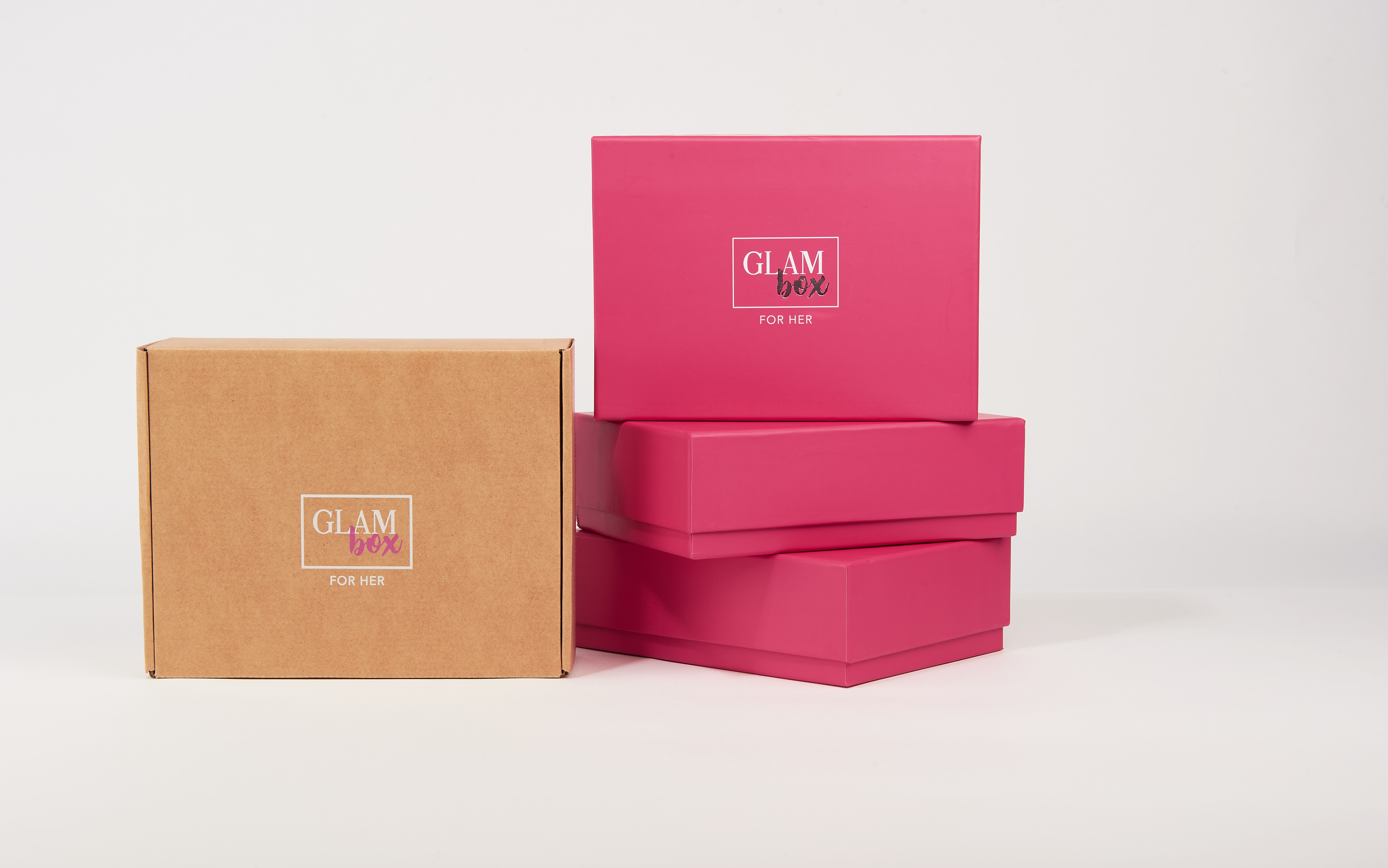 GlamBox Middle East, the region’s leading beauty subscription e-commerce company, announced today that the company has been acquired by a Saudi Arabia-based consortium of investors.

Working closely with the GlamBox team, the co-founders led the company from an initial idea and a small startup in Dubai, to now the leading online beauty subscription service in the Middle East. In the past 5 years, GlamBox developed partnerships with 200+ leading international beauty brands, an e-commerce platform and operations in the UAE and KSA supported by an extensive payments, logistics and fulfillment network in the region, and built a large subscriber base of loyal customers. In the process, GlamBox established a strong brand in the market and was selected as a Top MENA Startup by Forbes Magazine in 2015, 2016 and 2017 amongst other awards. 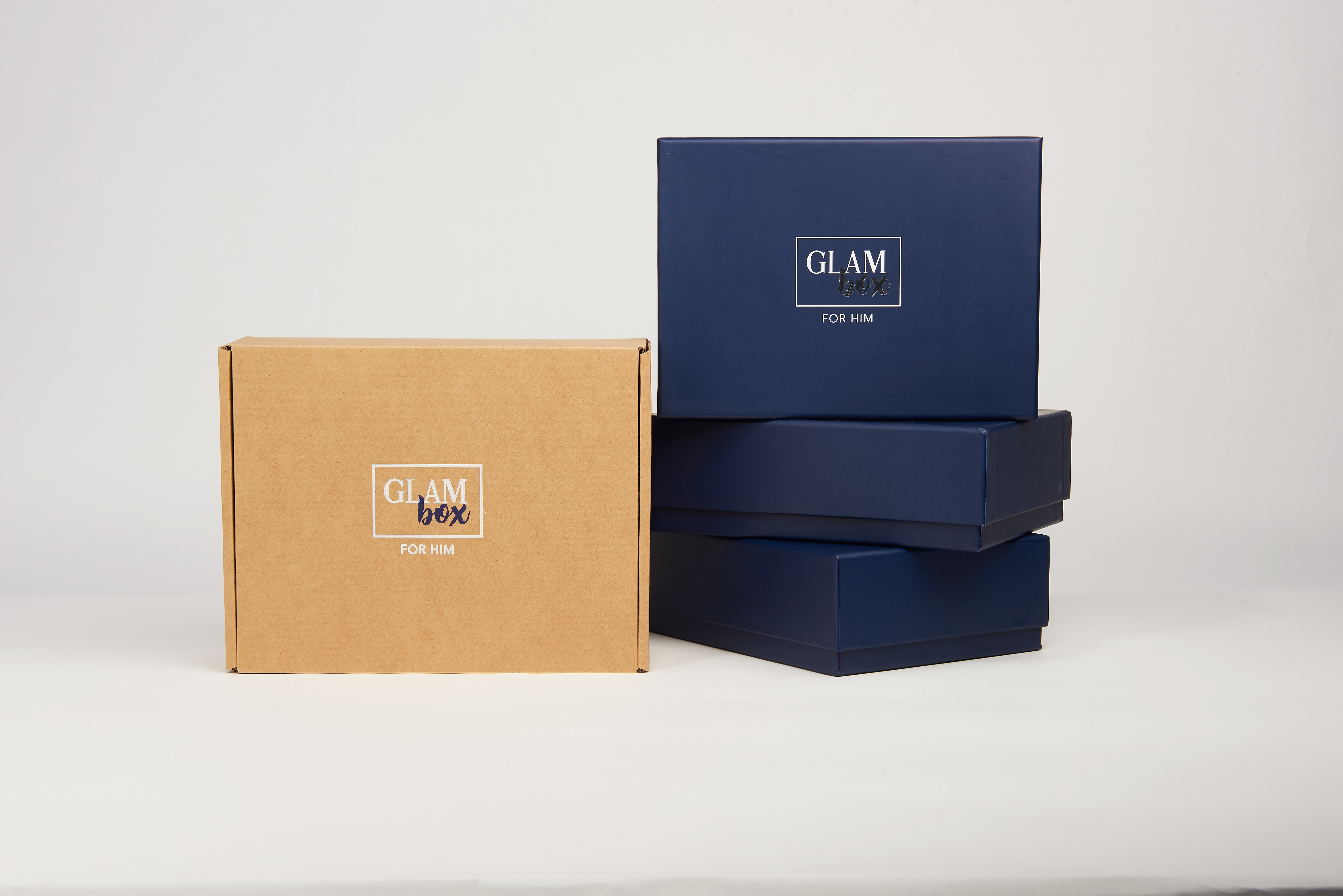 Co-founder Shant Oknayan, who was GlamBox CEO 2013-2014 and currently Head of E-commerce, Retail, Online Services and Media at Facebook, said “We are proud of what GlamBox achieved over the past five years – it was a remarkable journey and we are excited for the company’s future growth under the new ownership”.

Co-founder Christos Mastoras, who is now Founder and Managing Partner of Iliad Partners, a Venture Capital firm that invests in early stage technology startups in MENA, said “This is a testament of what can be achieved with a strong team and operational execution. As GlamBox joins the growing list of successful MENA startups that have achieved an exit, this is an additional validation of the opportunity in tech and digital in the region”.

Co-founder Fares Akkad, currently Head of Media Partnerships at Facebook for Middle East and Africa, added “We saw an opportunity in e-commerce at a time when the industry was still very nascent in MENA. The space is now booming with the entrance of large players such as Amazon via its acquisition of Souq.com and the digitization of traditional retail groups”.

Other GlamBox alumni have also gone on to hold senior strategic positions in leading corporations, digital companies and promising startups such as Uber, Visa and Designer24.

The CEO of GlamBox, Matthieu Guinard, stated “We are excited about GlamBox’s next phase of growth and regional expansion. The KSA consortium which has acquired GlamBox brings a wealth of knowledge and experience, particularly in Saudi Arabia, the region’s largest beauty market”. Guinard, who joined GlamBox as CEO in 2016, launched a series of new initiatives – including a men’s grooming subscription service and a GlamBox app, while enriching the core offering for female subscribers with top brands and new emerging products - and grew the company’s subscriber base five-fold in the last year.

The Saudi consortium which has acquired GlamBox has diversified interests in media, retail and hospitality and aims to drive the company’s next phase of growth in Saudi Arabia, the GCC, and beyond. The sellers were advised on the transaction by Apostolos Binomakis of Iliad Partners as an independent advisor, with the shareholders including the founders, STC Ventures, MBC Ventures and R&R Ventures selling their stake to the new owners.

Looking to the future, the GlamBox CEO added, “We will continue to delight our customers and bringing them the best of the beauty world to their doorstep, while exploring expansion into new markets and verticals”.

Glambox Middle East was established in January 2012 to help women discover the latest and greatest in makeup, skincare, hair care, and fragrances. For a nominal fee, subscribers receive a gorgeous box with 4-5 beauty minis each month – delivered right to their doorsteps. It’s a great way to keep up to date on seasonal trends and experience new products you normally wouldn’t have the chance to try. For more information please visit glambox.me (United Arab Emirates) and glambox.sa (Saudi Arabia) and follow GlamBox.Me on Facebook (www.facebook.com/GlamBoxME), YouTube (www.youtube.com/glamboxme and Instagram (@GlamBoxME, @GlamBoxSA & @GlamBoxForHim).