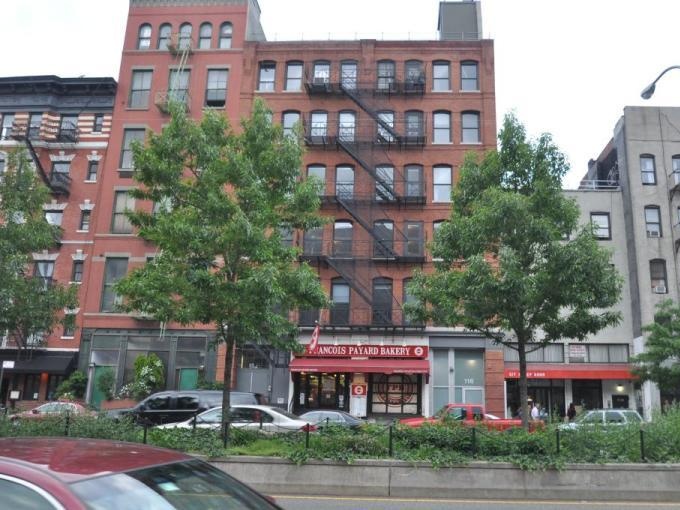 The startup, which is active in the Middle East and London, signed a ten-year lease for 7,500 square feet at 116 West Houston in Greenwich Village, according to information from Lee & Associates, which brokered the deal.

Kitopi will occupy the ground floor of a six-story building, the remainder of which is occupied by flexible office provider Knotel. The space was formerly the commissary for pastry chef Francois Payard’s eponymous bakeries, which shuttered in 2018.

Peter Braus and Gregg Gropper of Lee represented the landlord, Y&H Realty Corporation, in the transaction, while Tarik Bouzourene and Aziz Kabbaj of Reshape Advisory represented the tenant. Asking rent was $50 per square foot, per Lee.

Kitopi manages space for delivery-only restaurants, and is part of a growing list of companies who are entering the nascent sector, including Kitchen United and Travis Kalanick’s Cloud Kitchens.

Kitopi opened its first location near the Brooklyn Navy Yard in November, and has plans to continue expanding in New York and the United States, as CO reported at the time.

The company was founded in Dubai in 2017, and expanded rapidly, with locations in Dubai, Riyadh, Beirut and London. It works with restaurants like Japang, Shawarmama and BurgerFuel.

Kitopi plans to open the space by the end of the first quarter, a spokesperson said.