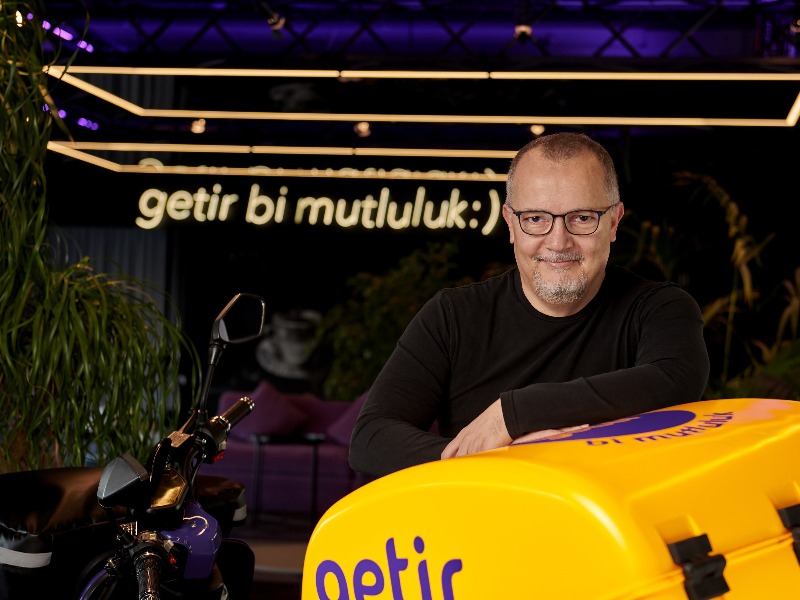 This round comes just two months after Getir announced its $128M Series B round in January.

Discover all Delivery & Logistics startups based in Turkey on MAGNiTT

Getir is based in Istanbul and aims to revolutionize last-mile delivery with its 10-minute grocery delivery proposition. Getir delivers a selection of 1,500 everyday items to its customers in minutes, 7 days a week, day and night. Getir, which has launched operations in London as of January 2021 also has sub-brands - GetirFood, GetirMore, and GetirWater.

Getir began its international expansion by entering the UK market in January 2021 by launching in London's Zones 1&2. Within two months Londoners have quickly embraced the service, Getir states. The tech company also plans to expand into three more European markets - Germany, France, The Netherlands - reaching a total of five markets within six months of its international debut.

Following the round, it now has a valuation of $2.6B, meaning that it has achieved 'unicorn' status in 5 and a half years. The latest capital injection will support its growth in Turkey and the UK and its rapid expansion strategy into three more European markets in the coming months.

Nazim Salur, Founder of Getir commented, "We began in 2015 with the vision to disrupt how people get their groceries. Every month, we deliver a variety of 1,500 products to millions of people in Turkey in an average of 10 minutes. Thanks to the interest in our groundbreaking business model, we had the opportunity to finalize a Series C round only two months after our Series B.

"We have now raised $300M and will use the investment for our ambitious European expansion. We are glad to announce that we have become the fastest Turkish unicorn. And in the coming months, we will also start operating in Germany, France, and the Netherlands. Once the spread of the COVID-19 virus settles we also intend to start operating in Brazil."

Don't miss out on any breaking funding announcements from across the region by signing up for our funding alerts!