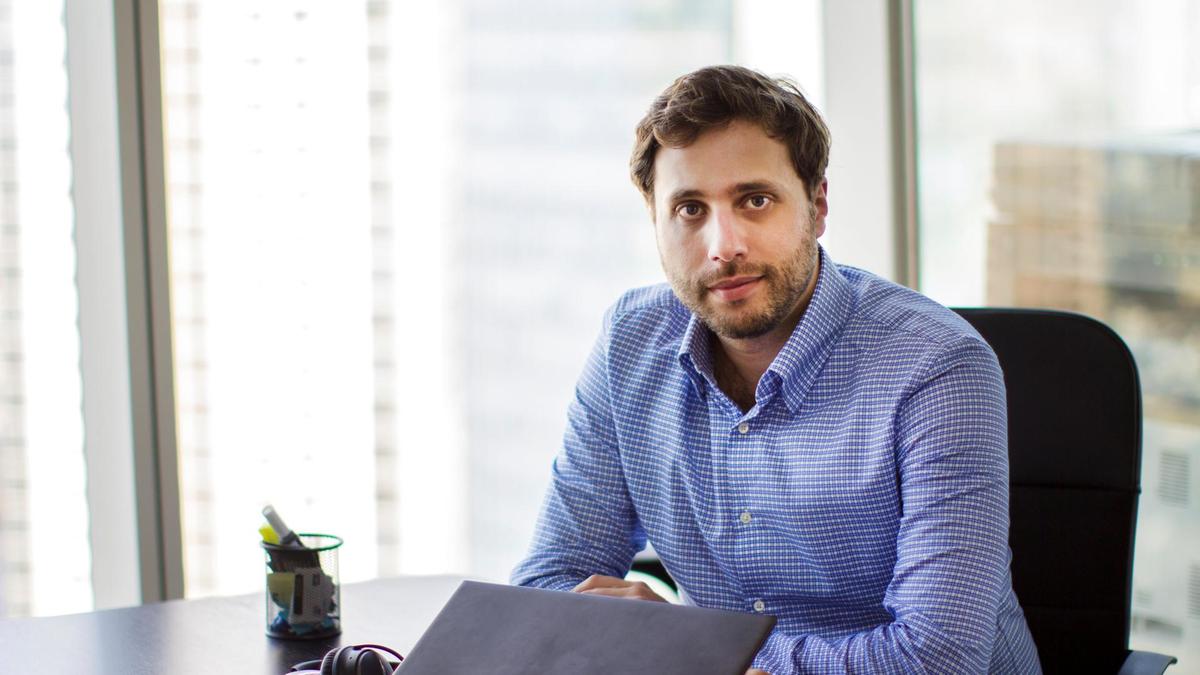 By: Massoud A Derhally / The National

German start-up incubator Rocket Internet plans to invest millions of dollars in budding businesses after investing about $1 billion on incubating start-ups and acquisitions in the Arab world.

“We are planning to invest much more in existing businesses, we are planning to launch new businesses soon,” Eyad Alkassar, chief executive of Rocket Internet in the Middle East and co-founder of ecommerce site Namshi that was acquired by Emaar Malls earlier this year.

“It will be in the tens of millions of dollars … We will continue to look for acquisition targets … where it makes sense to consolidate an industry and move ahead in it.”

The company recently brought a live streaming app called Dorak, which came online in March and which has garnered some 30,000 live viewers, Mr Alkassar said. Rocket Internet has invested along with its partners more than $100 million in Middle East businesses over the past five years and since coming to the region eight years ago deployed almost $1 billion in the food sector, acquiring companies such as Talabat in Kuwait for $170m.

As momentum in the region gathers pace following the acquisition of Namshi, Amazon buying Souq.com for $580m and Uber snapping up Careem for $3.1bn, the German incubator, private equity and venture capital firm is looking to broaden its footprint across the Arab world and Turkey.

“We went into the region here, when nobody believed in it, and everybody was associating the Middle East only with conflict,” said Mr Alkassar. “We started with Namshi and food delivery. What we have seen, especially in the GCC region, is there’s a very young population that is leapfrogging the old retail models because there was less infrastructure before. Now you have this very tech savvy young population with very strong technology infrastructure but not strong retail infrastructure and [they] could basically leapfrog it with technology.”

E-commerce has upended the traditional bricks-and-mortar retail model, with online shopping becoming a $2.2 trillion market, according to the consultancy Bain. Compared to other parts of the world e-commerce in the Arab world is at a nascent stage but growing. The Middle East and North Africa e-commerce marketplace reached $8.3bn in 2017 with an annual growth rate of about 25 per cent. The GCC and Egypt, which account for the majority of online sales, outpace the region’s overall growth rate expanding at 30 per cent a year and there is room for growth given that penetration is comparatively low compared to the rest of the world.

The Middle East and North Africa e-commerce market reached $8.3bn in 2017 with an annual growth rate of about 25 per cent.

The GCC has the greatest potential for growth because of high purchasing power, high internet penetration and a young population that is adapting quickly, he said.

“We believe long term North Africa and Levant is interesting but takes longer time [to adopt],” he said. “In the GCC it’s always Saudi because it’s the biggest market, the UAE is a very strong market we’re seeing a lot of growth, eight years ago it was a lot smaller. Then Egypt, with 100 million people.”

Rocket Internet customarily invests in companies taking a minority share, and helps them scale up. The group invests at any stage from very early seed funding or later stages where other investors come in and its investments may be in the range of $100m to $200m.

The momentum is shifting largely because three elements that were previously missing are allowing the region to catch up with the US and Europe. A lack of role models, access to capital and an enabling environment friendly to disrupting businesses are now in place, said Mr Elkassar.

“If you grow up in the US you have had the Mark Zuckerburgs, Elon Musks, Bill Gates and Steve Jobs and you didn’t have them here,” he said. “Now it’s happening. And you see that you can really change something … you can build a multibillion-dollar company from scratch. You see the role models with Mudassir Sheikha and Careem, Ronaldo Mouchawar and Souq, you have Namshi. Now the young generation is seeing you can achieve something.”